Every month, Annie Womack gets a water bill of around $40. A recent bill had her panicked and concerned. It was more than $230, and the next bill was $187. 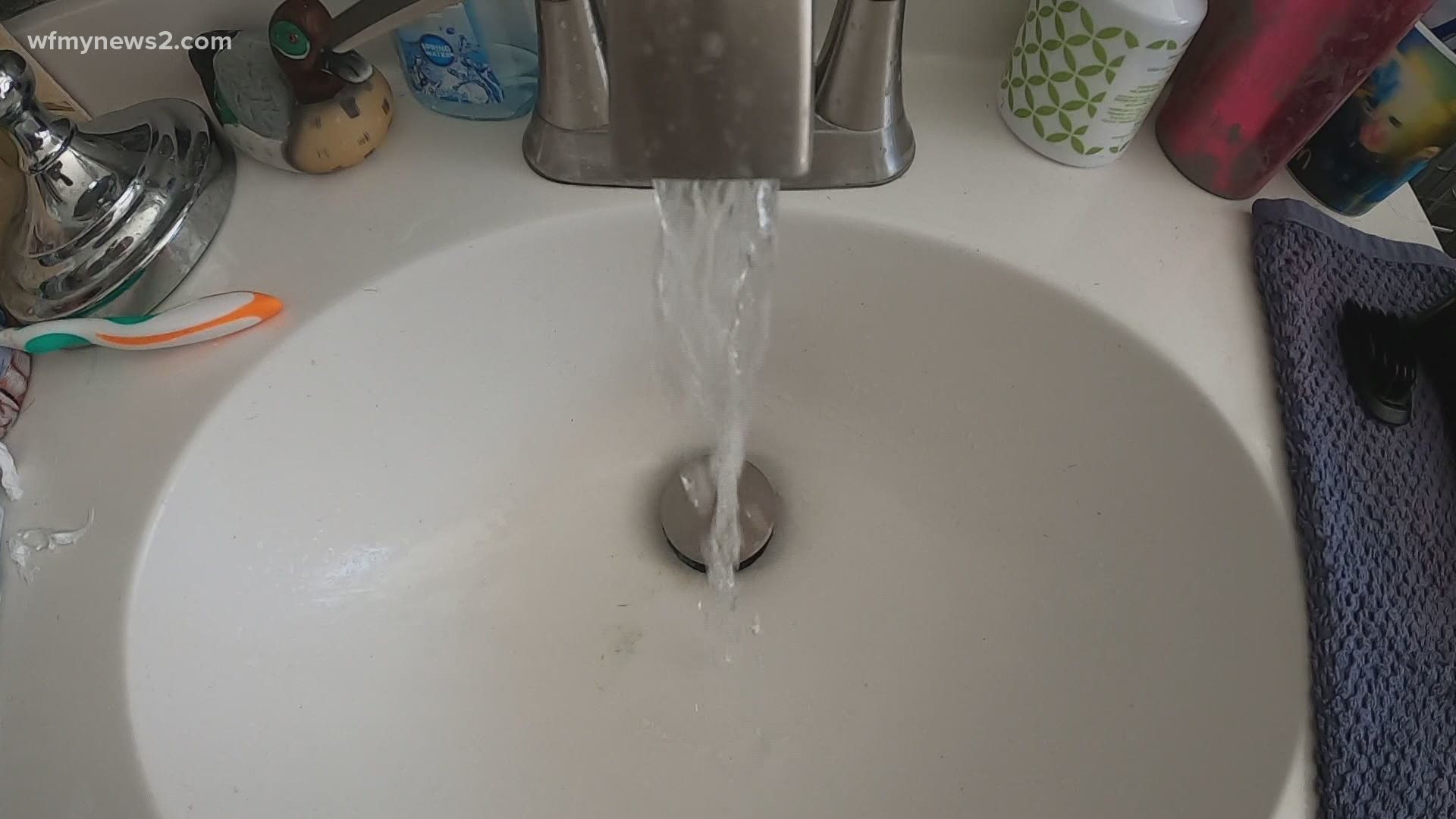 GREENSBORO, N.C. — Annie Womack dreams of the day she can move back into a home. Right now, she lives in a nice apartment in Greensboro.

“They do a great job of cleaning them out and making everything look nice, but I’m hoping to get into a home soon,” Womack said.

The large complex lends itself to a lot of noise and activity, and Womack prefers a quieter lifestyle. There are, however, certain advantages with apartment living. After receiving a recent water bill that was about $200 more than she usually pays, Womack contacted apartment maintenance to investigate.

“They came out and checked and did not find any leaks,” Womack said.

At that point, Womack was left to contact the water company to try to resolve the issue with them. The process was not exactly easy, and the bill was almost due, so Womack sent the money, although she felt she didn’t owe it.

“I didn’t exactly know what would happen with my credit history, so I went ahead and sent them a money order,” Womack said.

It took a couple more weeks and more than a few emails and phone calls, but eventually, Womack was able to get someone with the water company to credit her bill.

About a week or so later, Womack received her next month's bill and again, it was high. Womack once again tried to contact someone with the water company but became frustrated that she was not having any success.

“My co-workers were fed up with hearing me moan and groan and cry about it at work every day, and they were like, why you don’t call (News 2),” Womack said.

A couple of days later, Womack did call us, and we immediately reached out to the water company. We were able to speak with a representative who told us he or someone within the company would investigate the issue.

A few days passed, and we followed up with another call and sent some emails showing maintenance workers at the apartment complex did not find any leaks that would cause the extremely high-water bill.

Womack is on a fixed income, and having to pay a $238 water bill puts a strain on her finances. The other concern was, will the problem come back again next month?

It took a little more than a week, but eventually, we were able to get the matter resolved. The issue was taken care of moving forward. Womack was given a credit.

The next bill showed up a few weeks later and it was just a bit less than $40, which was certainly a relief to Womack.