Anita Anderson loved the car. That wasn't the problem. The issue was with the dealership and how she believes it filled out her loan application. 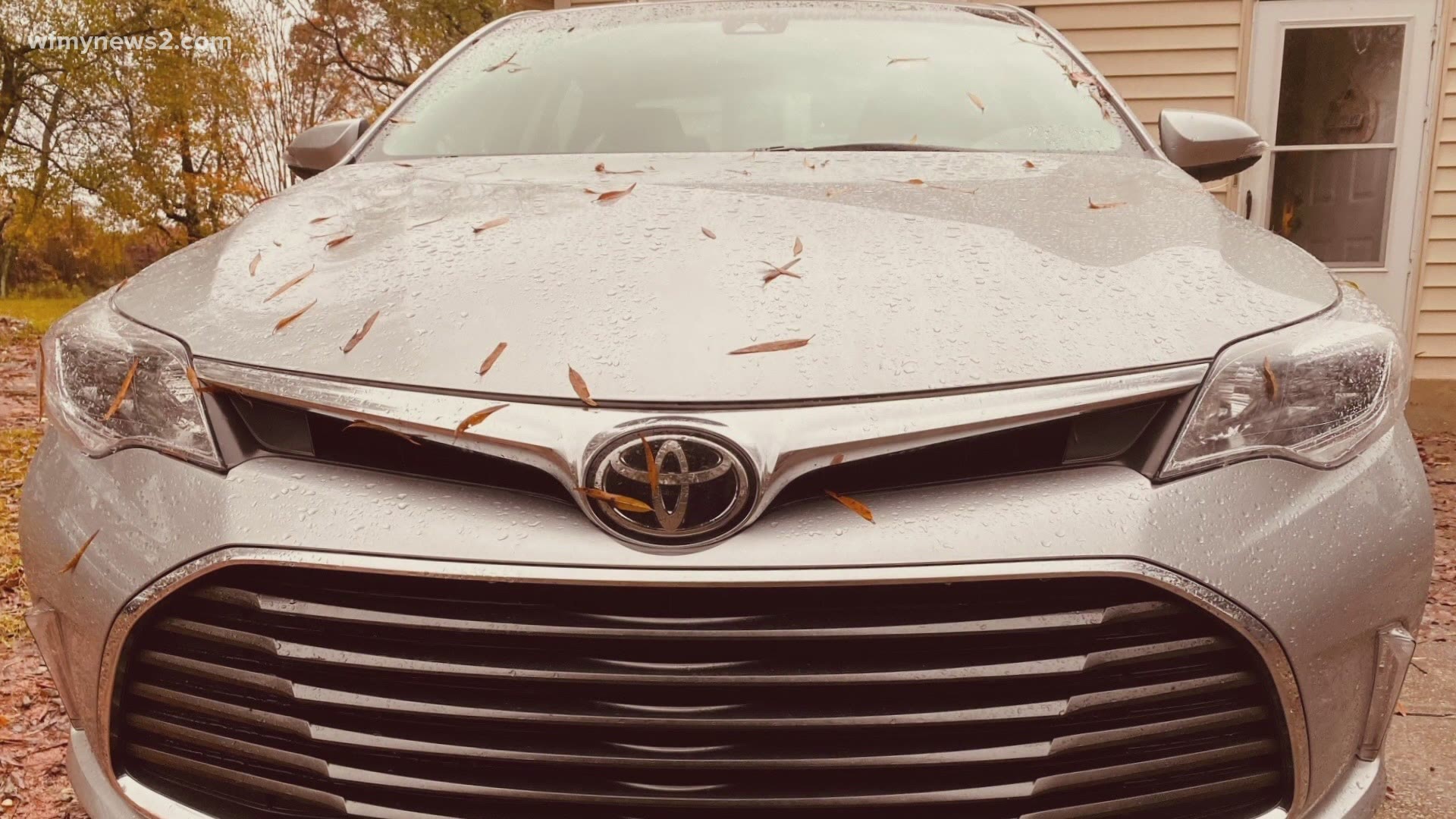 KERNERSVILLE, N.C. — Anita Anderson knew exactly the car she wanted. It was just a matter of finding it.

“I was wanting a new car and spent about a month looking for one,” Anderson said.

It took a bit longer than expected but eventually, Anderson found the car she liked at a local dealership. The car was perfect and exactly what Anderson wanted.

“It had a really good price and it had everything that I was looking for,” Anderson said.

The night she purchased the car, the power went out at the dealership, so the buying process took a bit longer than expected. Anderson was at the dealership for several hours but eventually signed the lease agreement and drove off the lot with her new car.

“I brought the car home, and thought the contract was signed, the bank accepted it and the dealership was happy,” Anderson said.

A couple of weeks later, Anderson started getting phone calls from the dealership and the bank. It seems there was an issue with the purchase agreement. The bank wanting some additional information. It included a copy of Anderson’s social security card which she did not feel comfortable providing.

“I did not want to show them (bank) my card,” Anderson said.

The bank then started to ask for other documents related to her finances and salary. When Anderson asked, she was told the bank needed the information to properly process the loan. During one conversation with a representative from the bank, Anderson became suspicious.

“The bank was telling me they were seeing information that looked like fraud,” Anderson said.

Not exactly sure what was going on, Anderson feels the dealership may have inflated financial information on the loan application. A few days later, the dealership called. By then, Anderson had enough. She wanted to return the car.

The dealership was hesitant at first, but Anderson insisted and after a few days, the dealership agreed to take the car back. It had been more than a month-and-a-half by now and Anderson had put some miles on the car driving up north to visit family.

“The dealership called and wanted to know how many miles I put on the car,” Anderson said.

It appeared to Anderson, the dealership was going to take the car back but was going to charge her for the time she had it and the number of miles she put on the car.

Wanting to return the car but not want to be charged anything, Anderson asked News 2 to intervene. We contacted the dealership and spoke with the general manager. A couple of days later, he agreed to provide Anderson a full refund.

“I believe if you hadn’t gotten involved, I would still be waiting for my money,” Anderson said.

The $15,000 check arrived a few days later, and Anderson was able to go purchase a new Toyota Avalon at a different dealership.