Woman turns to News 2 after issue with security company

The price was right. The features were perfect. Janice Glover was excited to have a security system installed. Once it was all hooked up there was a big problem. 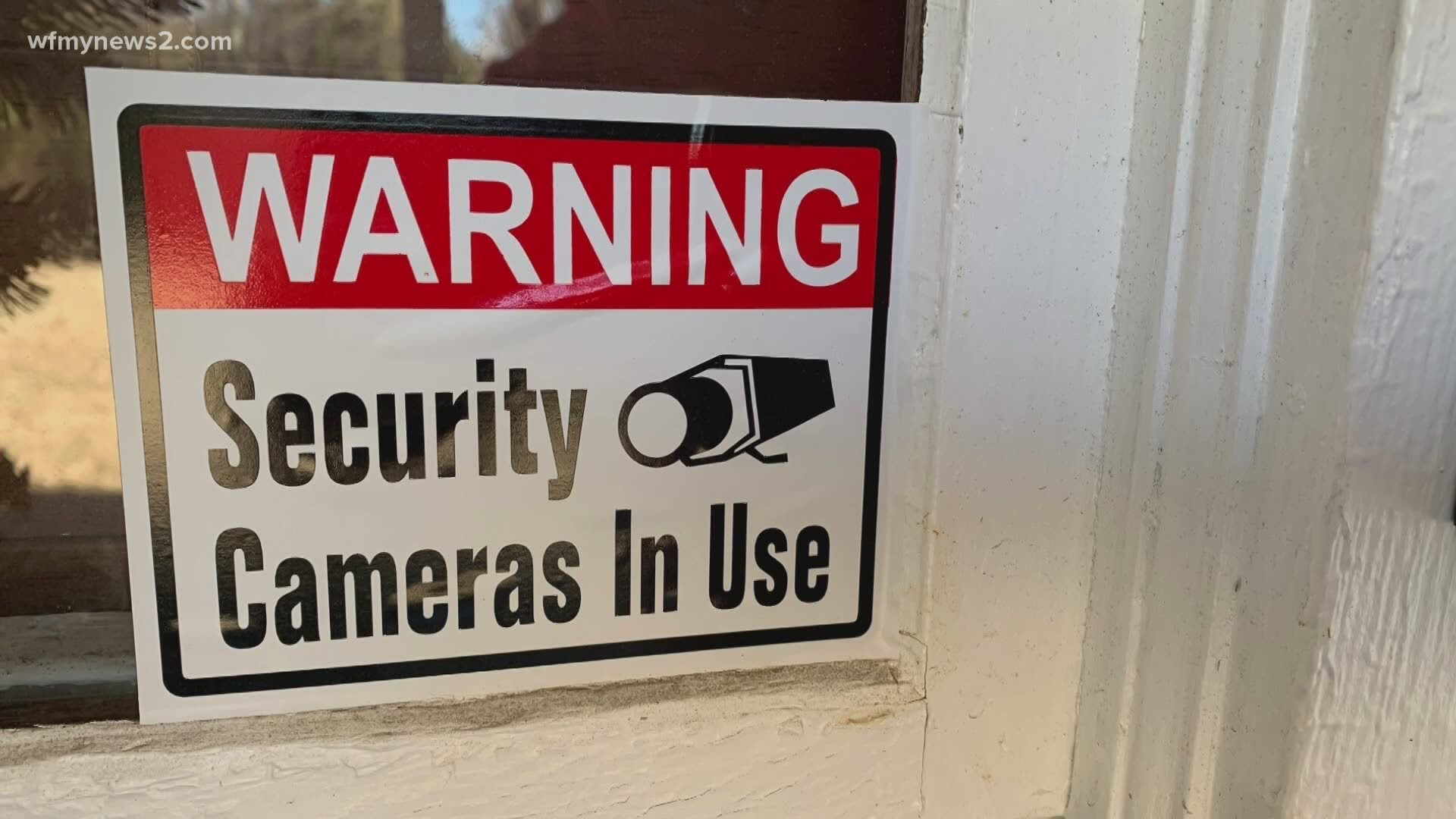 RAMSEUR, N.C. — Janice Glover smiles when talking about her small ranch house in Ramseur. The cute white house has a nice porch in the front and a recently added deck on the side.

“I love living out here, it’s nice and quiet and nobody bothers me,” Glover said.

Recently Glover decided to buy a security system to better protect herself and her belongings. One of her brothers helped her to do some research on different security companies. They did their homework before having a technician come out to the house.

“I felt good about it what the company offered and everything and what they said they would do,” Glover said.

When the technician came out and installed the system, Glover quickly learned she wasn’t getting everything she thought was included.

“We did not receive half of what was told to us,” Glover said.

The technician told Glover they could not hook up a doorbell alarm because the house wasn’t wired for one. Several windows were also not equipped with sensors.

“I didn’t feel safe not having those windows protected,” Glover said.

Glover spent the next several weeks trying to contact the sales representative from the company.

“My daughter called, I called, we could not get through,” Glover said.

That’s when Glover decided to reach out to WFMY News 2. She sent us some emails and documentation from the purchase agreement. We then reached out to the security company.

A representative agreed to look over the information and get back to us. It took a couple of weeks and a few more phone calls but the security company did agree to install sensors on all the windows and put a camera on the side of the house.

“I want to thank you, I really appreciate what (News 2) do,” Glover said.

Glover is very happy with the system and loves the keyless entry lock and keypad. The home is monitored 24 hours a day which also makes her kids feel better.