Outsmarting A Burglar: How To Protect Your Home

Brazen burglars will sometimes stop at nothing to get into your home and steal your stuff, so how do you prevent them from ever getting inside? 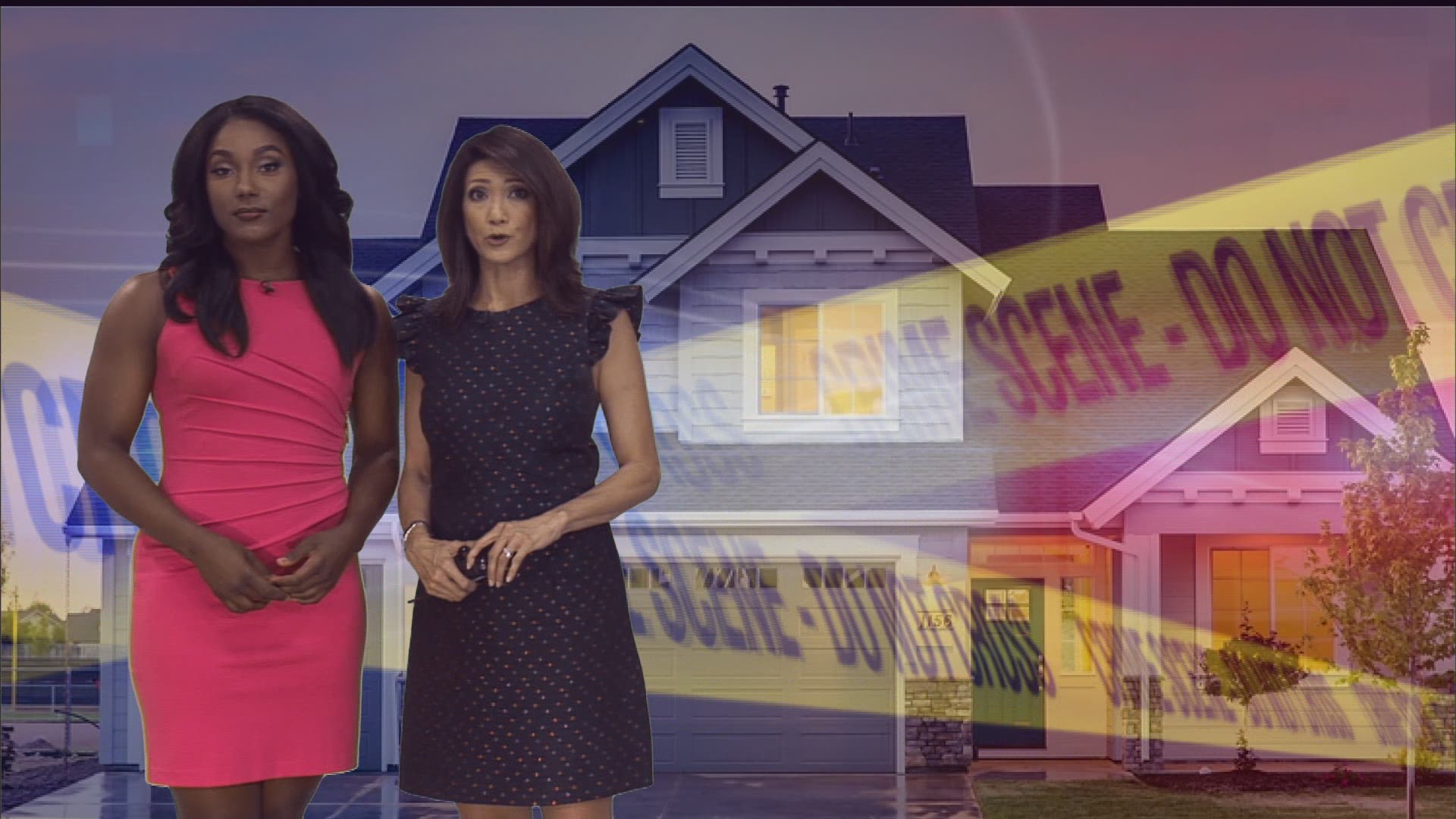 Your home is supposed to be your safe spot. But in just a few minutes, it could turn into a crime scene. Brazen burglars will sometimes stop at nothing to get into your home and steal your stuff, so how do you prevent them from ever getting inside?

"I wasn’t technical at all because I was on drugs and all I wanted was stuff I could get and go sell it,” explains Fred Moore.

Fred grew up in Winston-Salem, went to college, graduate school, then later UNC - Chapel Hill for medical school. That's when he became addicted to drugs. After spending most of his mid-adult life in and out of prison, he's turned his life around. He’s been clean now for about 20 years, but he still remembers his stealing strategy and wanted to share with us in the hopes of helping others.

When he would break into homes he would pick areas with older people and homes that looked empty. He’d look out for neighbors and he’d always knock on all the doors. If no one was there, he'd find a way to get it. More often than not, he'd use a hammer and a screwdriver to pry open windows or pull hinges off a door.

Once inside, the clock starts ticking. He'd take a few minutes to grab what he could.

“To me valuables can be anywhere in anybody’s house," Fred says. "So you look for the obvious stuff. Cameras, checkbooks, computers, electronics. Always easily sellable. Clothing not so much, unless you find a fur, mink something you know has value. Artwork not so much. Most are prints or knock-offs. You're looking for small jewelry; gold and silver."

RELATED | 3 Checklists To Protect Your Home From Burglars

Fred admits, he wasn’t the most sophisticated thief - but there are some crooks out there who adapt with new technology.

Jon Jeffries is former law enforcement, current locksmith in Randolph County. He showed me a free app called KeyMe. The app is user-friendly. You can scan any key, put in an address and it will ship wherever you or anyone else wants it.

KeyMe says after making millions of keys, there have been no reported instances of KeyMe duplicates being used in any crime. The company explains they use a tracking system which provides when and where each key is made. Every time there is activity on your KeyMe account, KeyMe sents an e-mail alert to the key account holder in order to prevent any fraudulent activity.

But Jon still has his concerns and did a demo of duplicating a key.

"If you time that, I’m sure it was less than 60 seconds," he explains.

That’s worth repeating. Less than 60 seconds. Think about where you leave your keys out for anyone to take them without you knowing.

And when Jon’s been on break-in calls, he says he sees that a lot of people just don’t deadbolt their doors.

"The deadbolt is your security. If you use it, most of the time that’s going to keep somebody from getting into your home."

Let's rewind though. How can you stop that burglar before ever even getting to your door? "As bas as it sounds, the goal is to make your house or your business less invited than the one beside of you," Jon tells.

RELATED | We asked 86 burglars how they broke into homes

He recommends keeping the bushes trimmed and the windows visible. If you're going on vacation, have someon you trust pick up your mail and check on your house every day. He also adds you should put your lights on a timer.

And as thieves get more tech savvy, you might want to consider doing that, too.

Jon says there are apps that can turn on lights from your phone or turn on the T.V., even screens that can monitor your door and windows. Spending a little money up front, could save you a lot in the

longrun if it makes a burlgar skip over your house.