'It's definitely become a bit of a nightmare' | Looking back at the troubles of 2020, and hope in the new year

While a new year doesn't mean we're out of the woods, there's hope that resolutions will include taking steps to stop the spread. 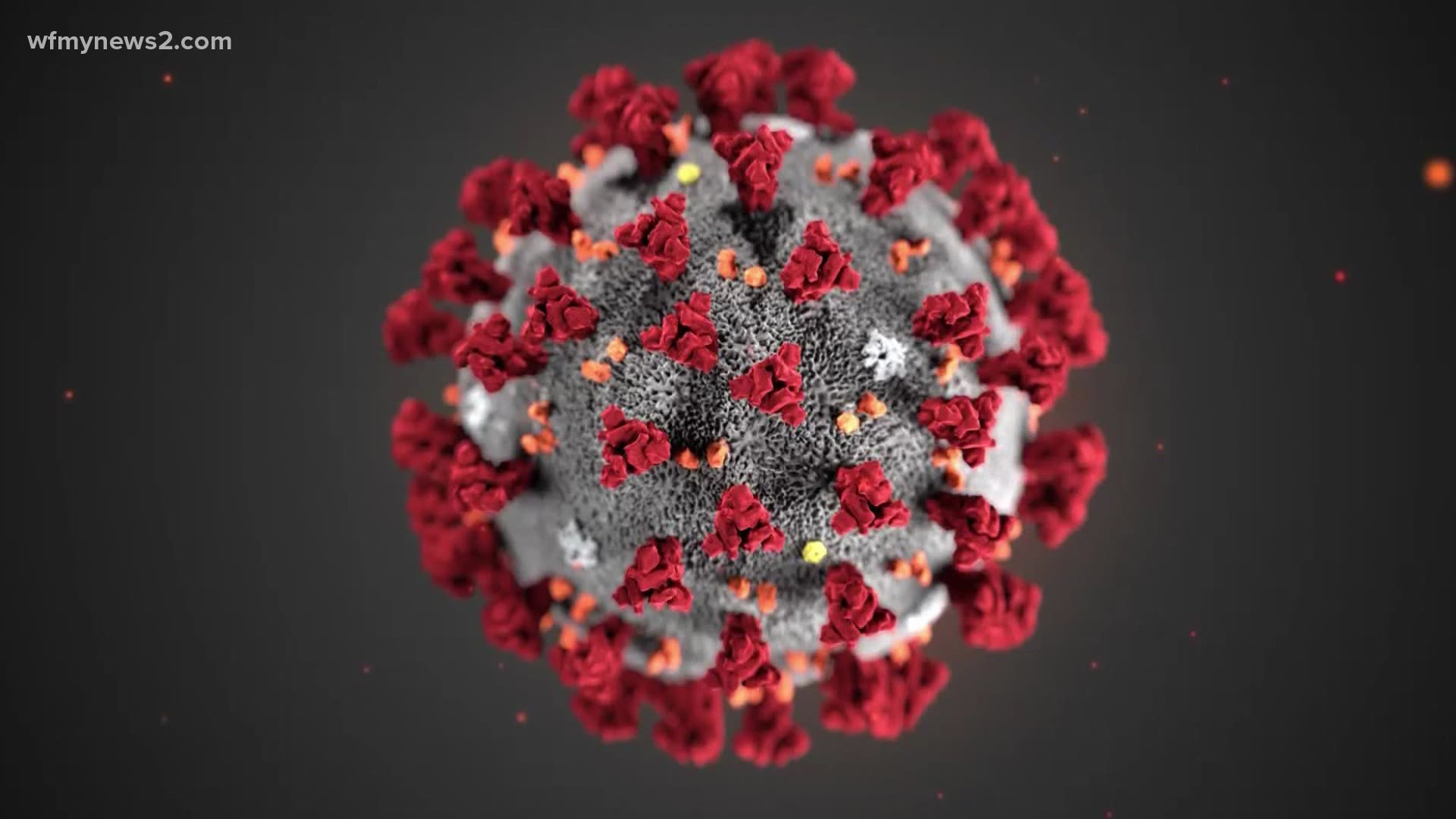 NORTH CAROLINA, USA — The reality of the coronavirus seemed so far away at the start, but in a matter of months, cases would surge right in the Triad.

In March, school systems prepared in case the coronavirus eventually made it to North Carolina.

"We hope the coronavirus never impacts Guilford County or our schools, however, we know that thought would be short-sighted," said Wanda Legrand, Chief of Student Services with Guilford County Schools on March 11, 2020.

Just days later, the first case would come up in Guilford County.

Cooper said they'd reassess the situation on a two-week basis.

As cases surged, those weeks turned into months.

Retail stores and restaurants were forced to close.

"What do I do? How do I survive not knowing when we were going to reopen," she said.

Soon, he'd see some of his first patients die of COVID-19. It was a reality that would only get worse.

"That was shocking to tell you the truth. I had never seen a disease as violent in its trajectory," said Khanna.

A surge continued through the summer.

Over time, businesses were eventually given the OK to reopen with restrictions.

"I remember not knowing if we should be open," said Graf.

Schools in the Triad have been slow to send kids back to the classroom. The largest districts have started a gradual reentry.

"I think it's an impossible decision. No matter what they would've chosen and what route they would have gone," said White.

"What we're faced with right now is much worse than what we saw in March and April," said Khanna.

While a new year doesn't mean we're out of the woods, there's hope that resolutions will include taking steps to stop the spread, so businesses, schools, and lives can go back to normal again.