Burke County Search and Rescue said the number of calls they respond to has risen since last year. 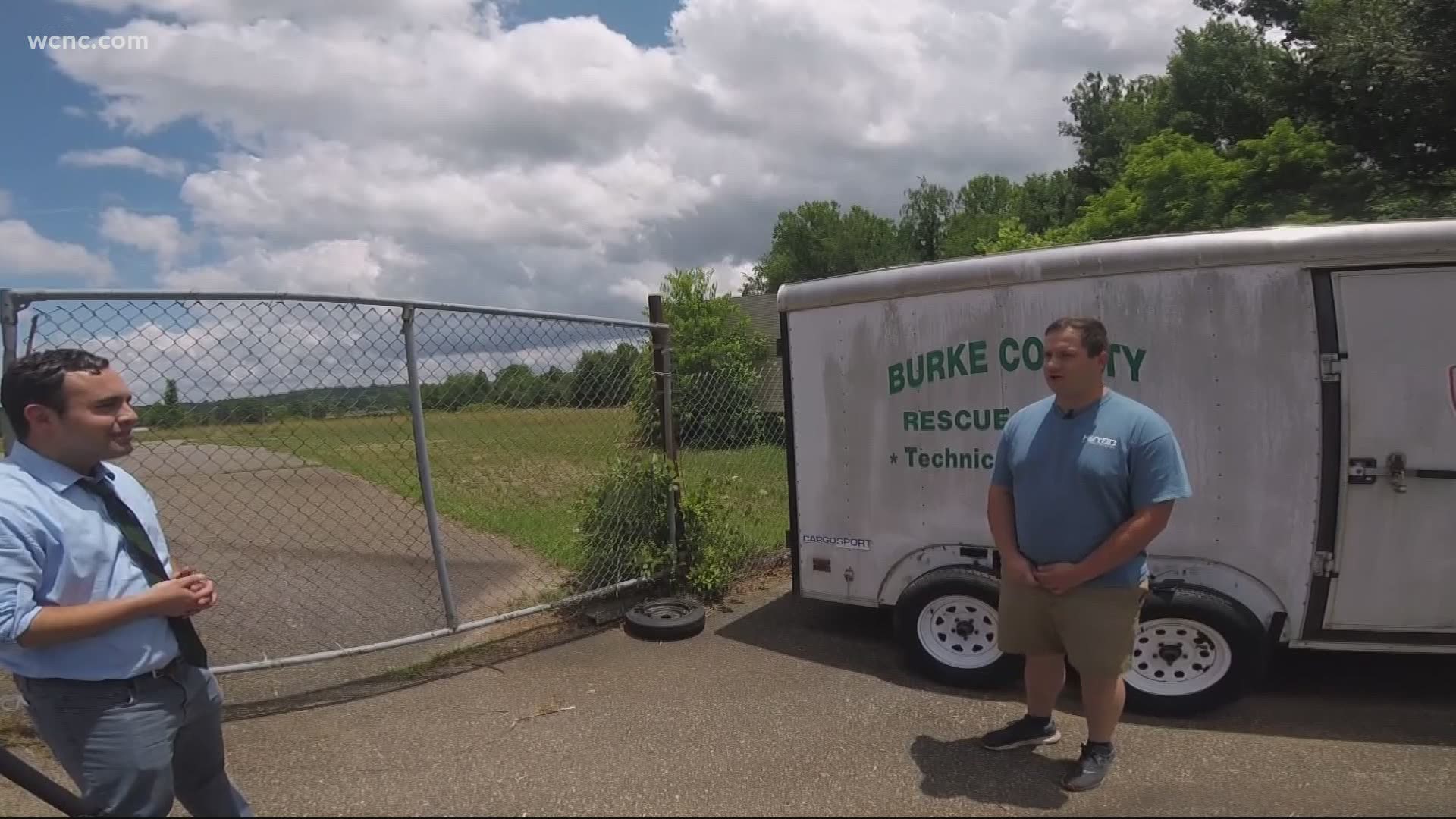 BURKE COUNTY, N.C. — Burke County Search and Rescue is urging hikers to plan ahead and pack proper equipment as the volunteer rescue team experiences a surge in calls.

Burke County Search and Rescue's Zach Brown said the crush of calls is an unexpected effect of the pandemic as more people visit state parks.

"A lot of people want to get outside and out and about," Brown said. "There's always going to be extended times getting medical services in there if something were to go wrong. I don't think a lot of people know that, and it'd really help them if they did."

He said many of their calls are heat-related, especially out at Linville Gorge.

Last week, a hiker died after falling off the Rock Jock Trail.

Rescuers had to hike more than three miles and construct more than one mile of technical rope to get the hiker out.

While Brown couldn't discuss specifics about the incident, he said, in general, families need to plan their trips and bring plenty of water, cell phones, flashlights and extra batteries.

"It's not like a true park or anything," Brown said about Linville Gorge. "It is a true wilderness area."

At South Mountains State Park, the trails are a bit easier, but Jack Novack, who's visiting from West Palm Beach, Florida, said he and his friends still prepare as much as possible.

"It's kind of scary because, you know, you should be definitely prepared for going on hikes like this," Novack said. "Being able to make it up and down the mountain, you don't want to get stuck up there."