Winston-Salem/Forsyth County Schools' Superintendent Dr. Angerla Hairston said the district will not move to Plan A right away despite Gov. Roy Cooper's greenlight. 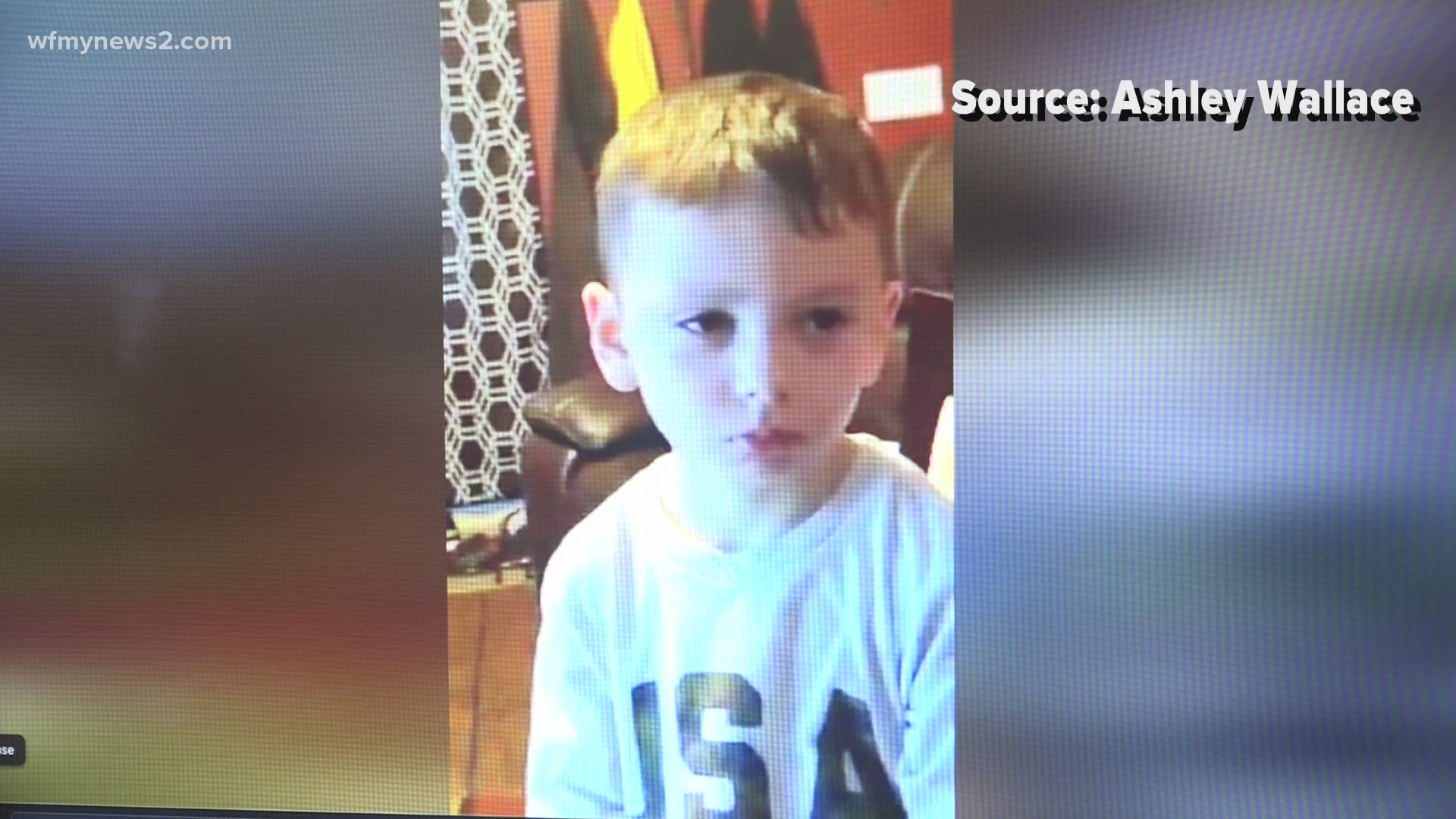 WINSTON-SALEM, N.C. — In two weeks, the Winston-Salem/Forsyth County School board plans to vote on a proposal that would determine how and when students return to the classroom.

Superintendent Dr. Angerla Hairston said the district will not move to Plan A right away despite Gov. Roy Cooper's greenlight.

Hairston and other Triad school district leaders are talking about their options after Cooper announced Thursday, leaders can opt into Plan A, and send elementary students back to class full time.

School districts that choose to implement in-person learning will be allowed to have all elementary students return beginning on Oct. 5. However, Hairston said the district wasn't ready for an immediate switch to Plan A.

"On the heels of the governor's announcement, we cannot recommend Plan A at this time because we're just not prepared to leap from remote learning to Plan A," she said.

The district presented a proposal for what a gradual entry for Plan B could look like. But some parents have said remote learning isn't working out for them so they want the option for full in-person learning. They said the district needs to fast track to Plan A because their kids' education is suffering.

"He's a really smart kid but now we're struggling. He's failing math and he's failing reading," Dee Marchand said. Marchand has a 4th grader at Sedge Garden Elementary who she said needs to be back in the classroom.

Marchand said her son's teacher is mostly using YouTube videos to teach and it's not working for him. Marchand and other parents have joined together in a social media group to make sure their voices are heard on the matter.

Facebook Groups
Winston Salem And Surrounding Areas - Let the kids go back to school has 188 members. This group is for parents who want their kids to go back to school in person and believe we should have that...

"If you could see the effect on my happy wonderful son, who now cries after school, who hates school, it's devastating to me. That hurts me and that hurts me for my child," Ashley Wallace said.

The moms said many of them are working parents and are finding it challenging juggling responsibilities of providing income and academic instructions.

"If it wasn't for my husband both work full-time jobs teaching Him what he does he's really not learning a lot," Wallace said.

The district's Plan B proposal calls for a slow reentry starting in late October for the youngest students and late January for high schoolers.

Remote learning, social distancing and mask-wearing would be included along with other guidelines from the health department. The plan is closely similar to what Guilford County Schools has proposed. The board will decide on a reentry plan on Sept. 24.

RELATED: 'We still have to be careful' | Guilford County Schools still considering phased re-entry after Plan A announcement

The moms said the schools should consider themselves essential and critical to helping the community begin to take steps towards normalcy.

"All the grocery stores, all these essential workers, we were called upon to do it so that people could get what they needed and what they wanted and we've done that. Now I feel like it's the teachers' turn, our children need school and they need education this remote learning is not working," Wallace said.

A spokesperson for the W-S/FCS school district said safety for students and the community is key.

"Regardless of our recommendation, it is going to be difficult to please all parents. We understand each family faces different challenges, but we must continue to try and operate under what we believe is the safest and best option for our students, staff, and the greater community," Brent Campbell said.

Campbell said parents will get a chance to comment on the proposals when the full board meets on Oct. 1 which is when the board expects to vote on school re-entry.

You can find the full presentation from the WS/FCS board meeting here. 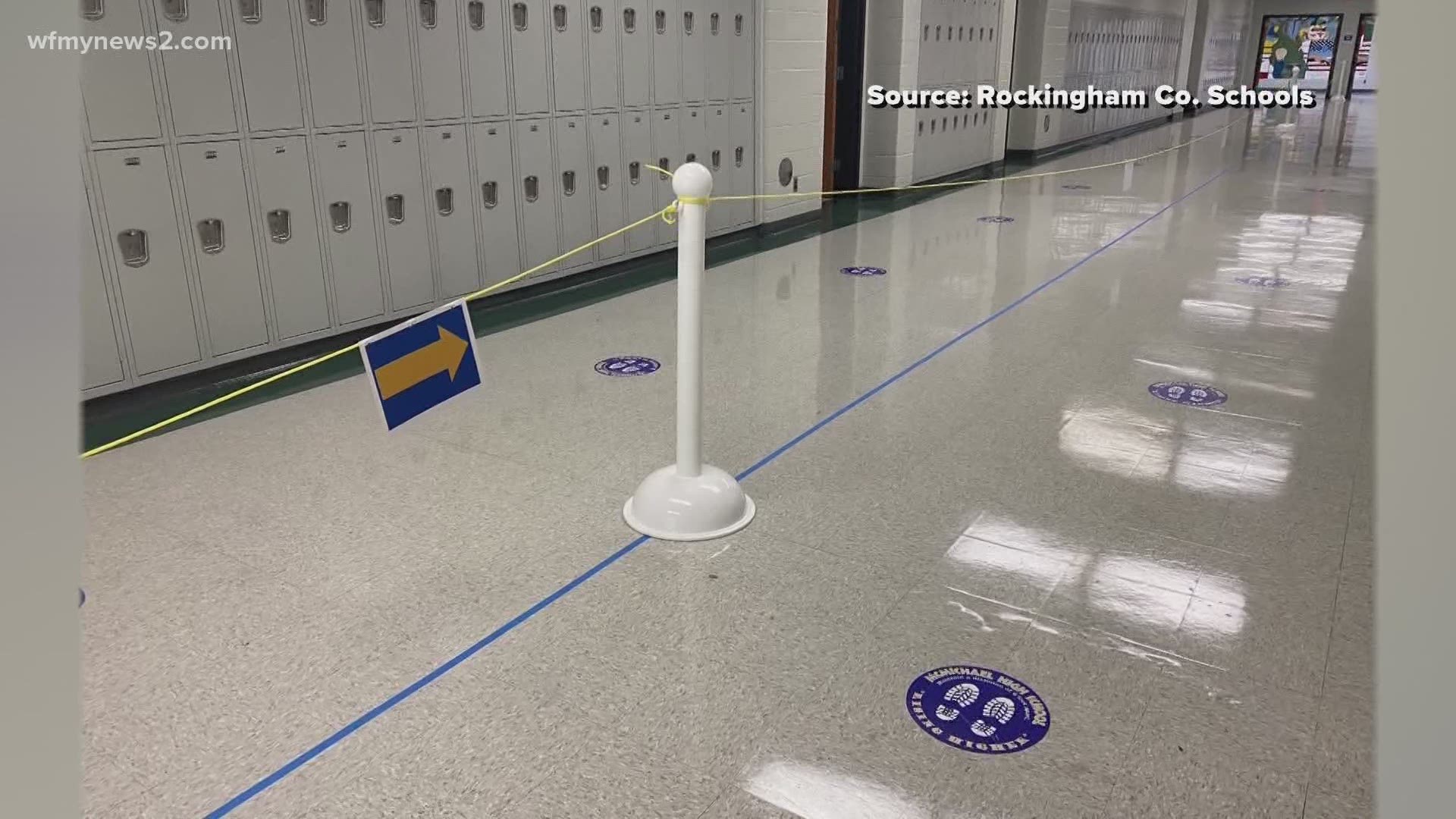