"He would light the room up." 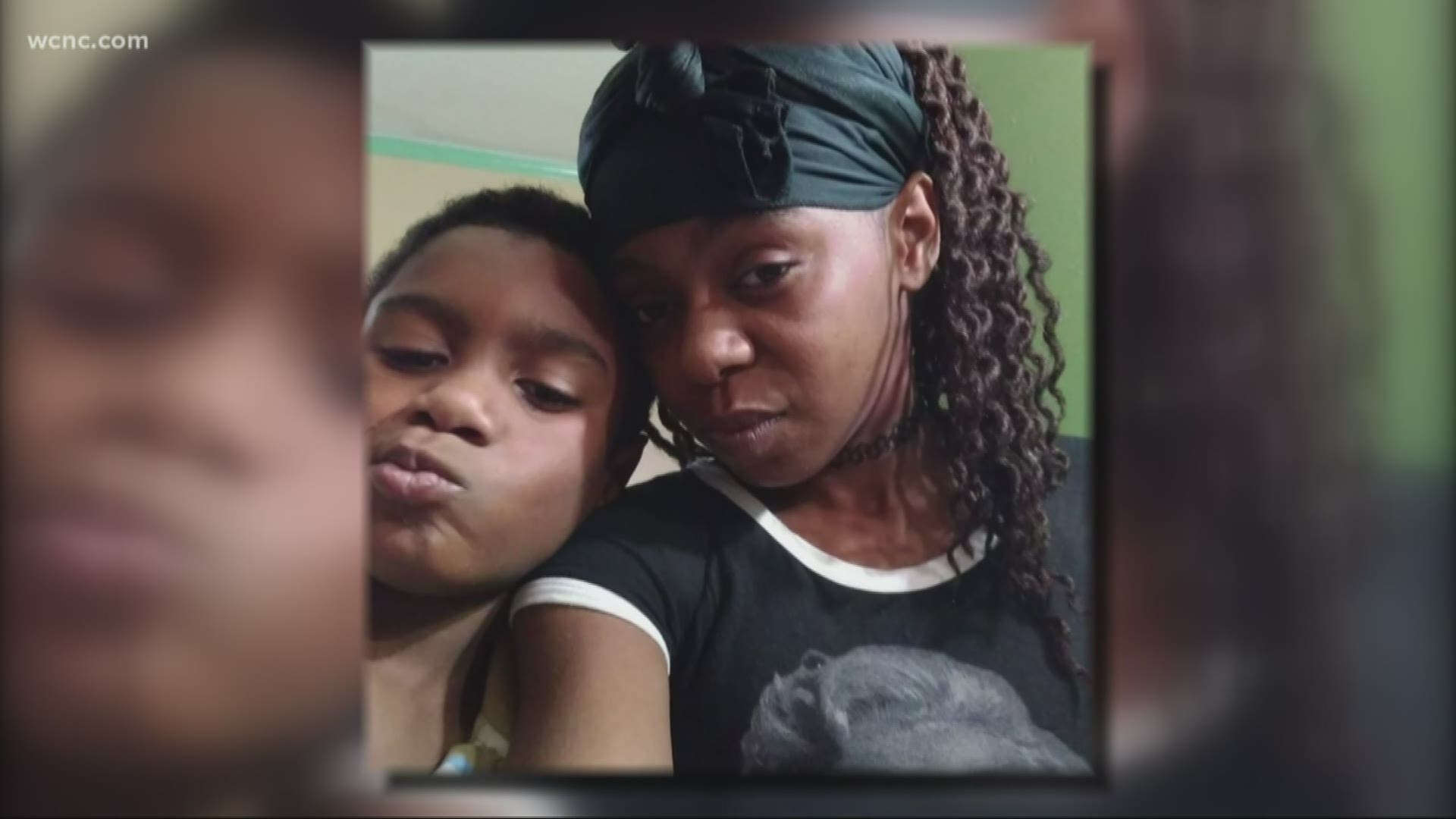 CHARLOTTE, N.C. — The parents of 11-year-old Amari Roseboro said they are dealing with a terrible tragedy after losing their son in a deadly hit and run crash on Friday.

His mother, Apolonia Snipes, told NBC Charlotte her son had just finished playing with friends and was riding his bike headed back home on Glenwood Drive when she received the worst phone call just before 6 p.m. on Friday.

“They said your son got hit," Snipes said. "He’s not breathing."

After being rushed to the hospital, police say Amari Roseboro later died from his injuries.

Investigators arrested 19-year old Rodney McCorkle Jr., who initially ran but eventually turned himself in after his mother reported the deadly hit and run to the police.

McCorkle stood before a judge in court on Monday, charged with felony hit and run, possession of a stolen car and drug paraphernalia.

“He didn’t seem remorseful," Amari Roseboro’s dad Carlow Roseboro said. "He didn’t even look like he cared. Like nothing happened."

The family says since the deadly crash, their entire lives have changed. They find comfort in remembering all the good Amari Roseboro offered.

“He would light the room up,” Carlow Roseboro said.

“Every person he met, he brought a smile to their face," Snipes added.

His family has set up a GoFundMe to help cover his funeral costs. The fundraiser description reads, in part, "I appreciate all the love and support that we have gotten and it's going to take time but I know my son is my guardian angel now."