Part Of VF Corp. Moving To Revolution Mill In Greensboro

VF has signed a five-year lease with Revolution Mill. Around 125 U.S. NewCo employees will move into the open, collaborative space beginning in March 2019. 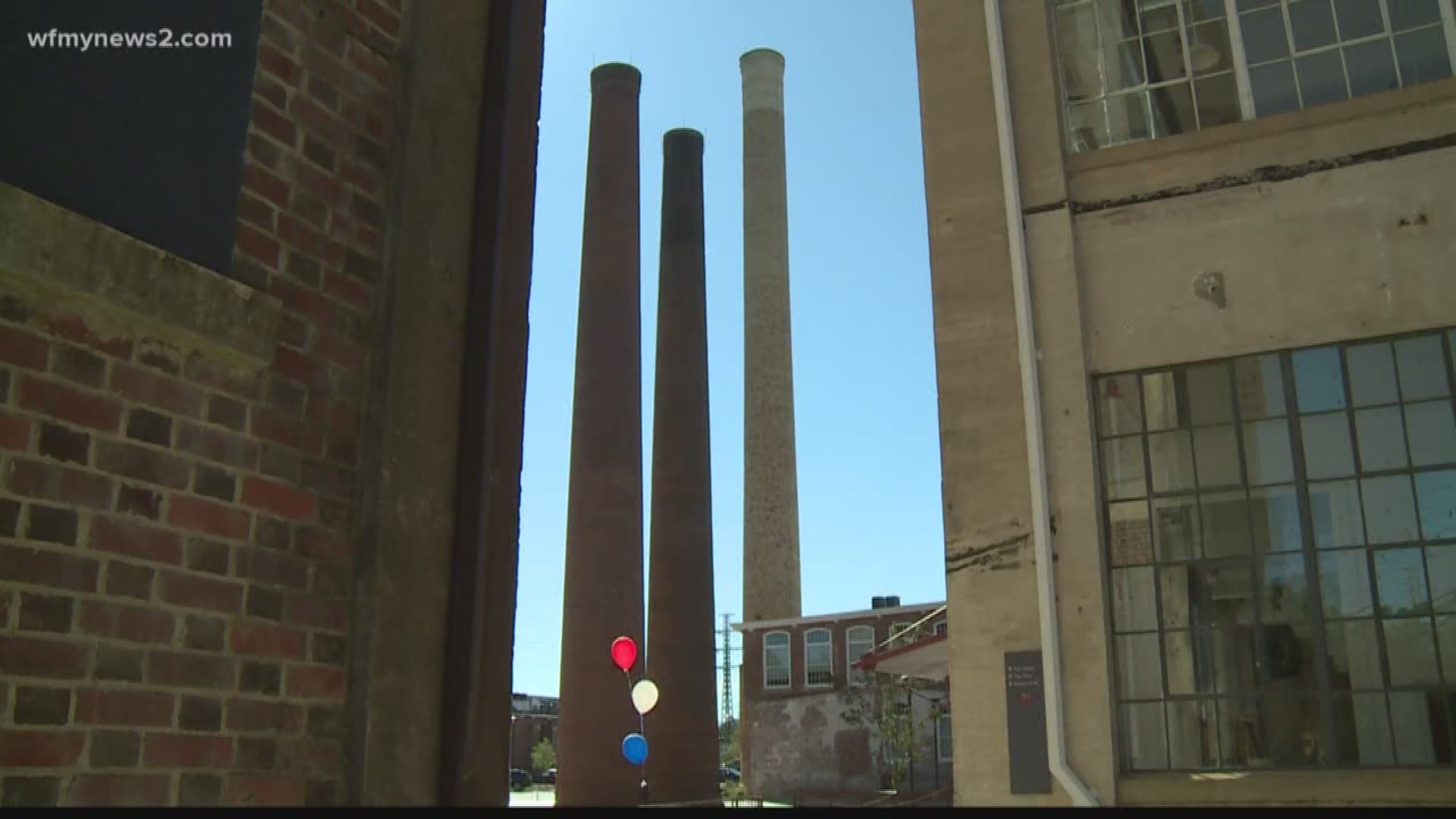 GREENSBORO (WFMY) - VF Corporation has selected Greensboro’s Revolution Mill as the new home for parts of its Jeanswear business. In August, VF announced it was creating an independent, publicly traded company, currently called 'NewCo,' which comprises VF's Jeans brands including Wrangler and Lee.

VF has signed a five-year lease with Revolution Mill. Around 125 U.S. NewCo employees will move into the 43,000 square-foot space in the former textile mill beginning in March 2019.

“We are making great progress in our work to establish the Jeanswear business as its own publicly traded company, and today’s announcement is another important milestone as we move toward the separation in the first half of 2019,” said Steve Rendle, VF’s Chairman, President and CEO. “Revolution Mill is a historical property that honors the Greensboro community’s storied textile heritage. It’s only fitting that our Jeanswear organization will locate select functions there and help to continue the rich history and legacy of the Revolution Mill campus.”

In August, VF announced it's moving its global headquarters from Greensboro to Denver. The Denver headquarters will also become home to VF brands such as The North Face, JanSport, Smartwool, Altra and Eagle Creek.

The official name of NewCo will be announced by the end of 2018. NewCo will employ approximately 25,000 employees globally.

RELATED | 7 Things You May Not Know About VF Corp.