Mac Jones will be the starting quarterback for New England. 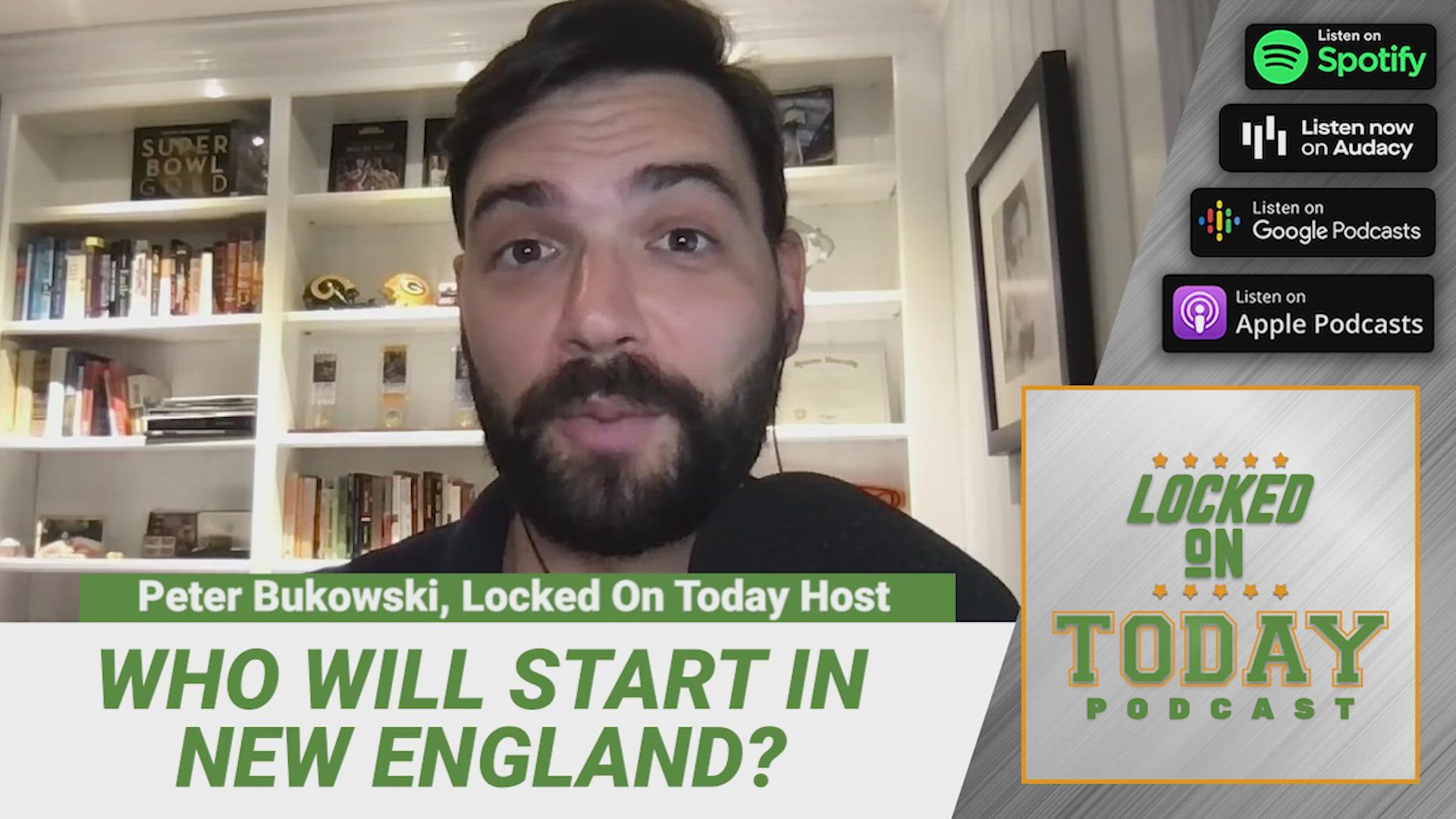 The Boston Globe's Jim McBride reports Mac Jones will be the starting quarterback for the Patriots when they take the field in Week 1. Jones was selected 15th overall in the 2021 NFL Draft after foregoing his senior year at Alabama.

This is a developing story and CBS19 will update this article as more information becomes available.