While some theaters - like AmStar Cinemas in Greensboro - plan on a Friday reopening, other venues aren't quite ready to take that step. 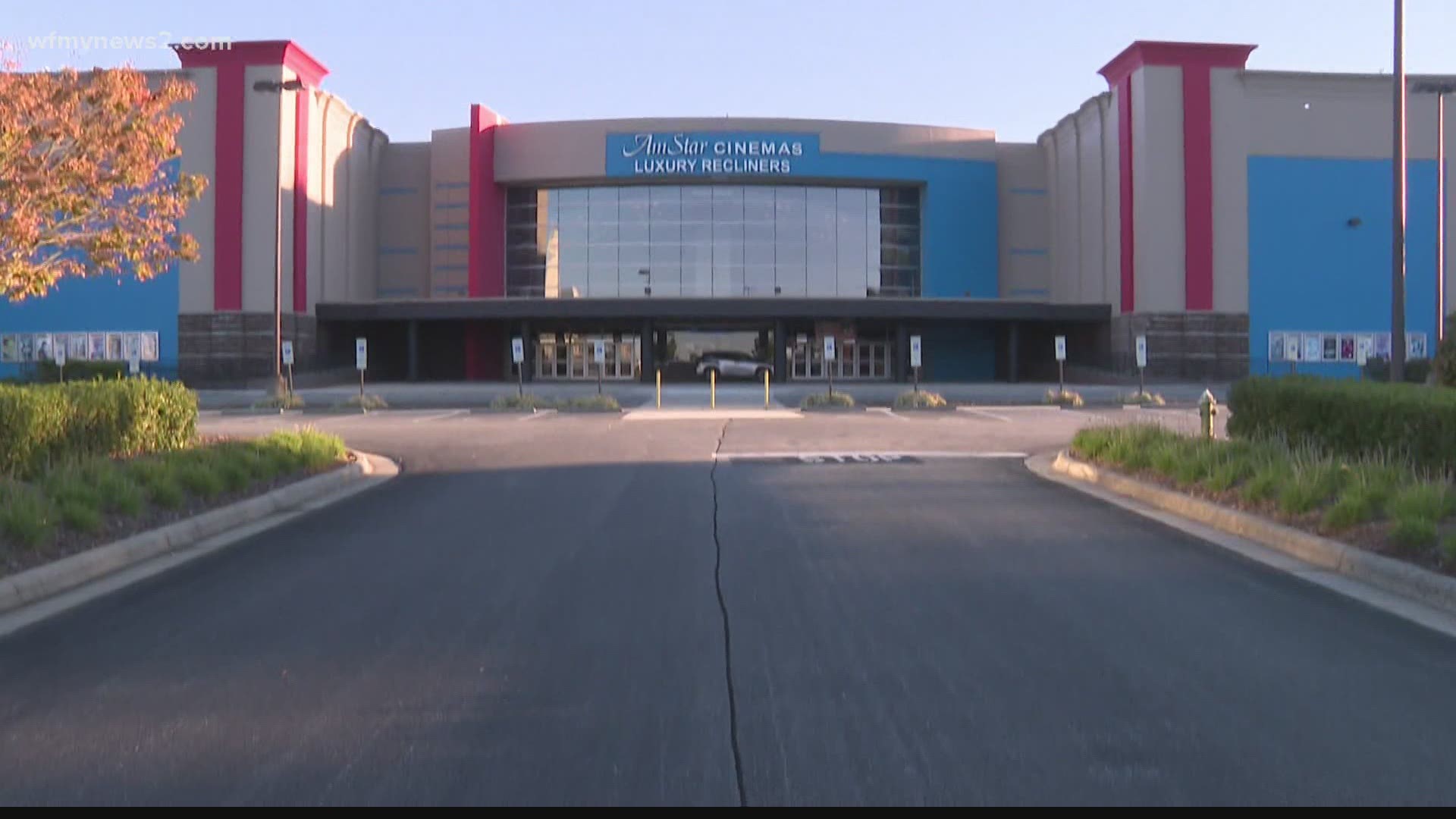 GREENSBORO, N.C. — Governor Cooper announced Wednesday that North Carolina will move into Phase 3 on Friday at 5 p.m. Movie theaters are among the venues now allowed to open, but with a limited number of guests - either at 30 percent capacity or with 100 people, whichever is less.

While some venues are ready to go Friday night, others aren't there just yet - choosing instead to ease into a reopening even more slowly - if, at all. Theaters were some of the first places to close when the pandemic hit, and the workers knew, they'd be some of the last to reopen.

In Greensboro, workers at the AmStar Cinemas by the Four Seasons Towne Center are prepared to open their doors to a smaller crowd. Ron Krueger, the President of VSS-Southern Theatres - which operates this location, and 17 other movie theaters in the South - says they've found success in other states.

"We've been working with the state for weeks on end to demonstrate the safety and protocols we have in place," he said about Phase 3, "[In other states], the attendance has been decent, but people have different levels of comfort in terms on returning to the theaters."

Masks and social distancing are now part of the protocol, and employees will ensure customers are spaced apart.

In downtown Greensboro, the Carolina Theatre can now allow 100 guests, but Executive Director Brian Gray says, they're not quite ready for that big a step. This Saturday, they'll host the first of five small concerts - something which was already allowed in Phase 2.5.

"Twenty-five lucky people will get to have a live, in-theater experience of bands, in a 1,100 seat hall - so will try to squeeze them in!" he said, "We’re excited we can get 100 people in there. The numbers seemed a little bit strange because it’s 30 percent or up to 100 people, so if you’ve got a venue that holds anywhere between 330 and 9,999, no matter what you can only have 100 people in there."

In Winston-Salem, Lawren Desai of a/perture cinema says there's a lot to consider when it comes to Phase 3.

"It's not like now that we have the green light, we can just say okay, we're going to open on Friday. There's a lot more to it than that."

On top of the issues with limited capacity, whether the four-screen art-house cinema would break even, and the cost of COVID-19 precautionary supplies, she says the continued safety of her audience is the number one concern. The cinema will not reopen in the near future.

"It’s very complicated and complex and there are all sorts of decisions," she said, "I don’t know how long that easing into reopening phase will last. I just think that it’s going to be a really long road.

"Eventually there will come a time, I don’t know when that is...when a vaccine comes and when people are just feeling more comfortable. I don’t know how long that bridge is, but we are going to do our best to stay operational until then." 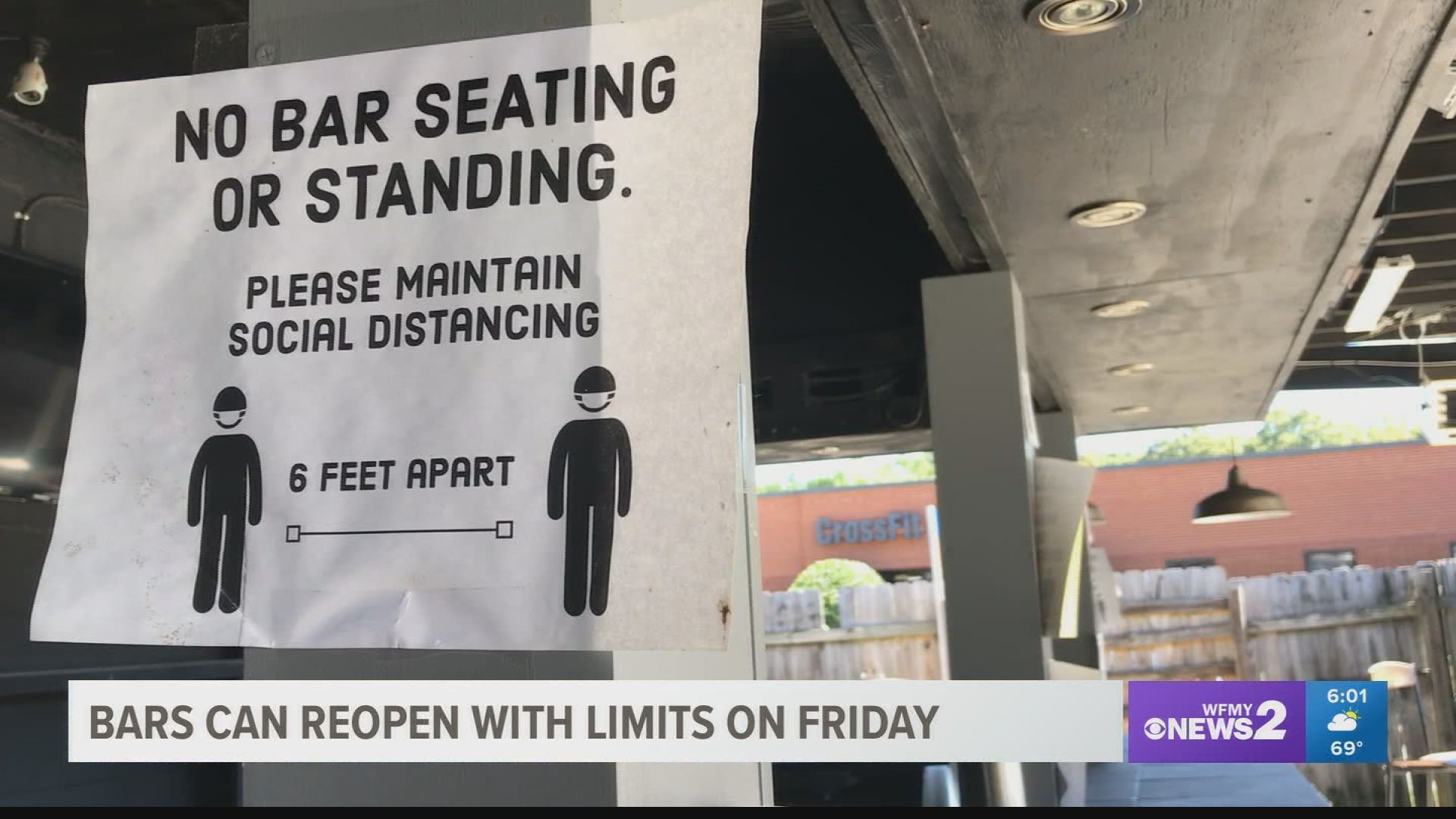 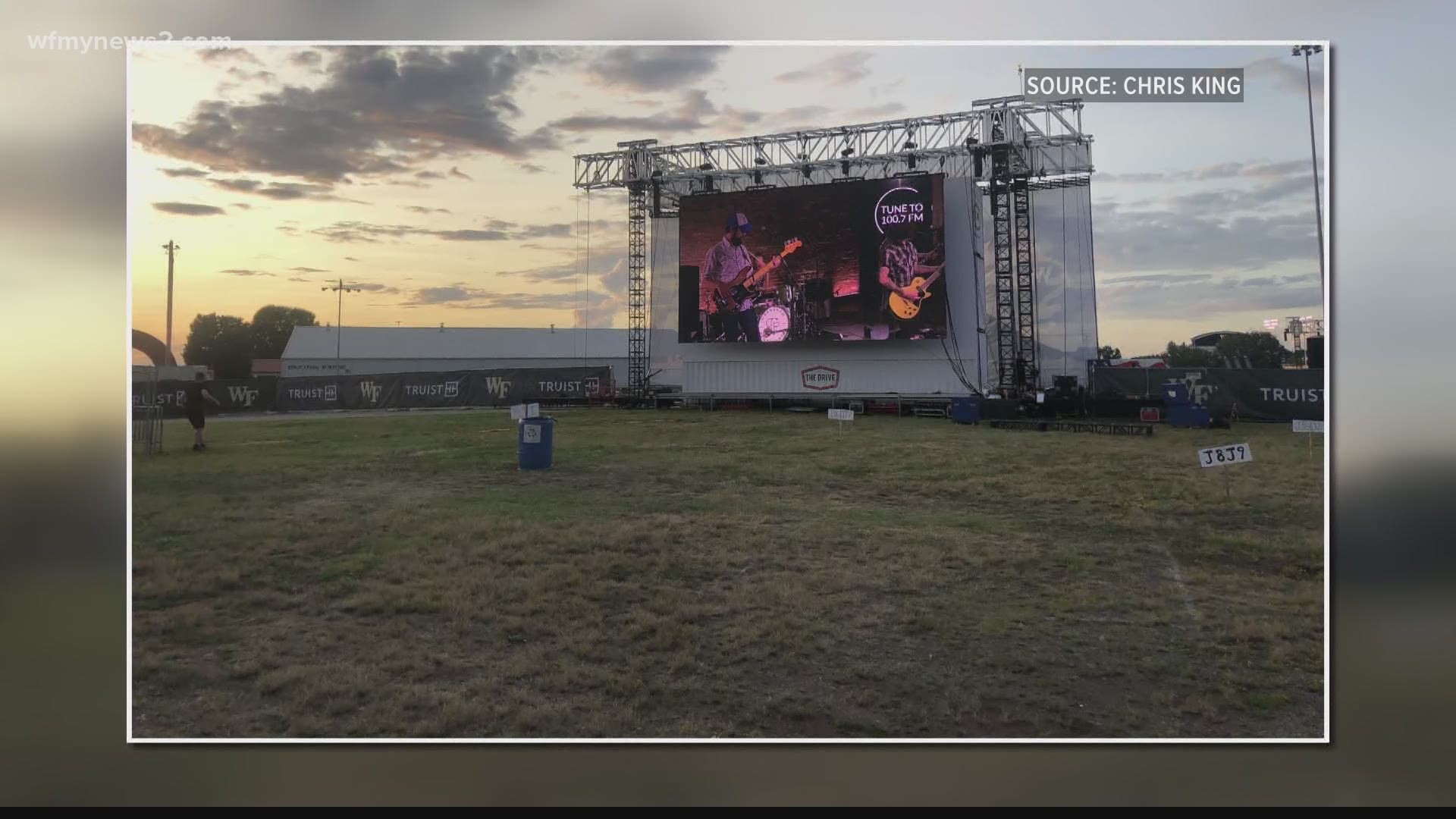