The fire happened in the 4300 block of Compton Drive, according to the Winston-Salem Fire Department. 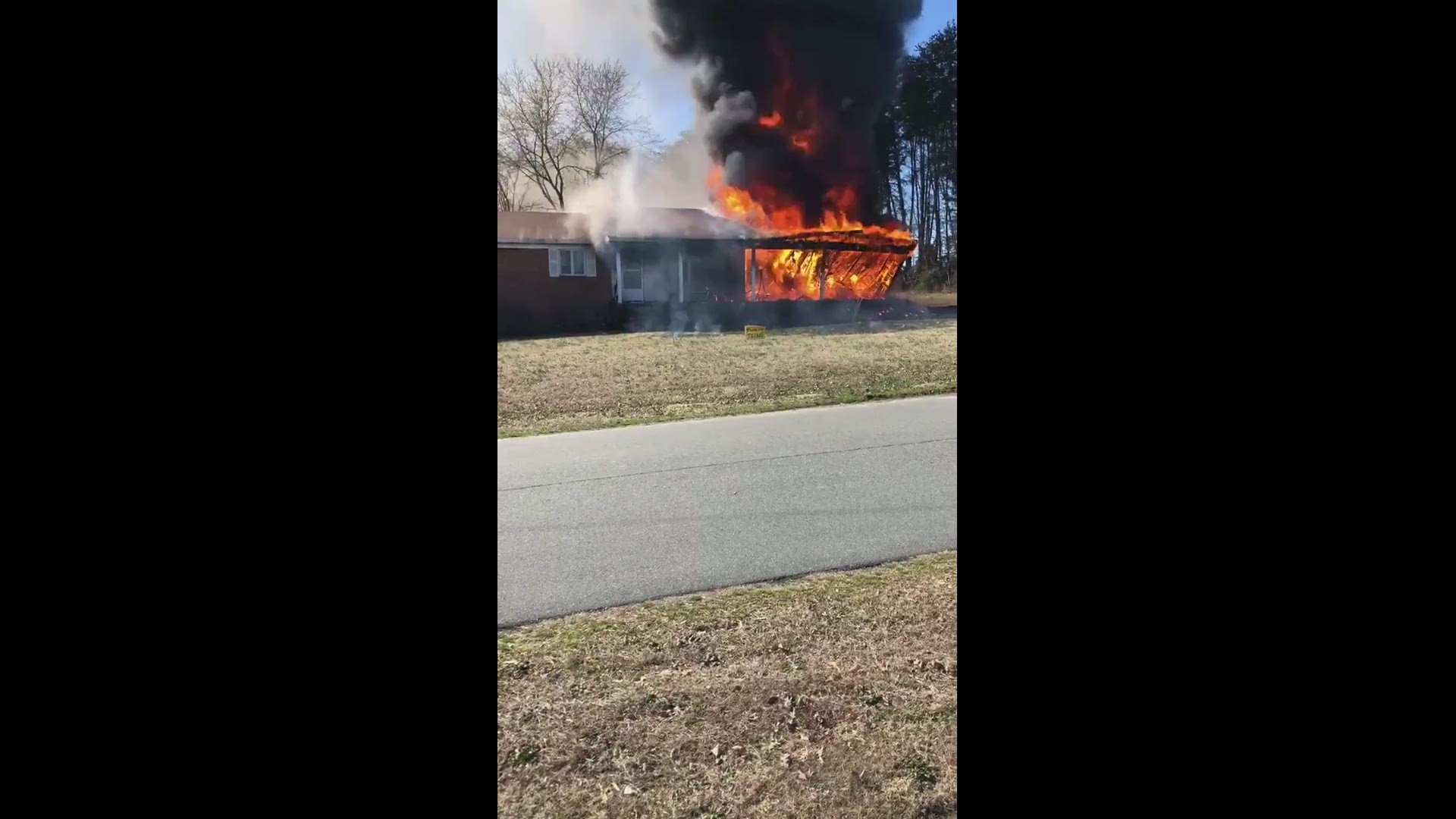 WINSTON-SALEM, N.C. — A person was recused by a neighbor after their house caught fire Sunday.

According to a Twitter post from the Winston-Salem Fire Department, the fire happened in the 4300 block of Compton Drive.

The Winston-Salem Fire Department said the fire is now under control and two occupants are now displaced.

There were no injuries as a result of the fire and its cause is still under investigation.

House fire 4300 block of Compton Drive. The occupant was rescued from the house by a neighbor prior to fire department arrival. #wsfire .120 pic.twitter.com/Gddi1ikEwr