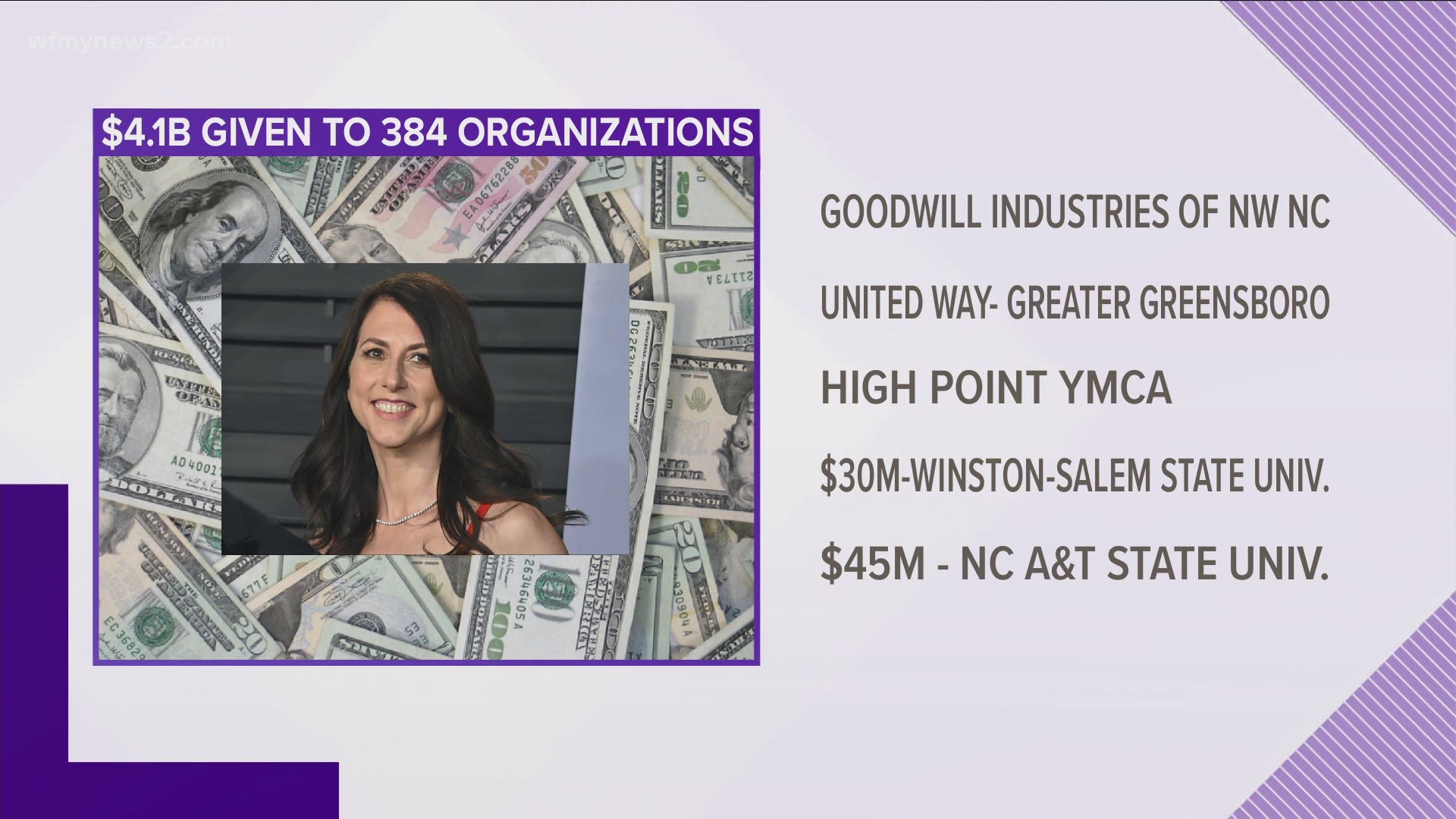 The billionaire philanthropist gave away $4.1 billion over the past four months and originally asked the beneficiaries to keep the act a secret. But in a blog posted Tuesday, she revealed the organizations and institutions she gave money to. Five were here in the Triad. Goodwill Industries of Northwest North Carolina, United Way of Greater Greensboro, and High Point YMCA have not disclosed how much they received. Winston-Salem State University received $30 million and North Carolina A&T State University received $45 million.

NCAT said Scott’s donation to A&T is one that will lend significantly to the university’s initiatives to enhance student success and support outstanding academic programs.

“We are deeply grateful to MacKenzie Scott for this vivid illustration of faith in our university and its historic and abiding commitment to academic excellence and to the African American community,” said Chancellor Harold L. Martin Sr.

“Scott is a leading philanthropist with a deep commitment to making an impact on long-standing inequities across the country,” NC A&T said in a news release.

School officials said the university will invest the money in four major areas which include:

The university said Scott narrowed her focus on investment from an initial group of 6,490 to the 384 organizations announced Tuesday.

“Scott's generosity stands out among the many investments in our university this year as one that will play a transformative role in the potential of A&T, serving Aggies far into the future,” Martin said. 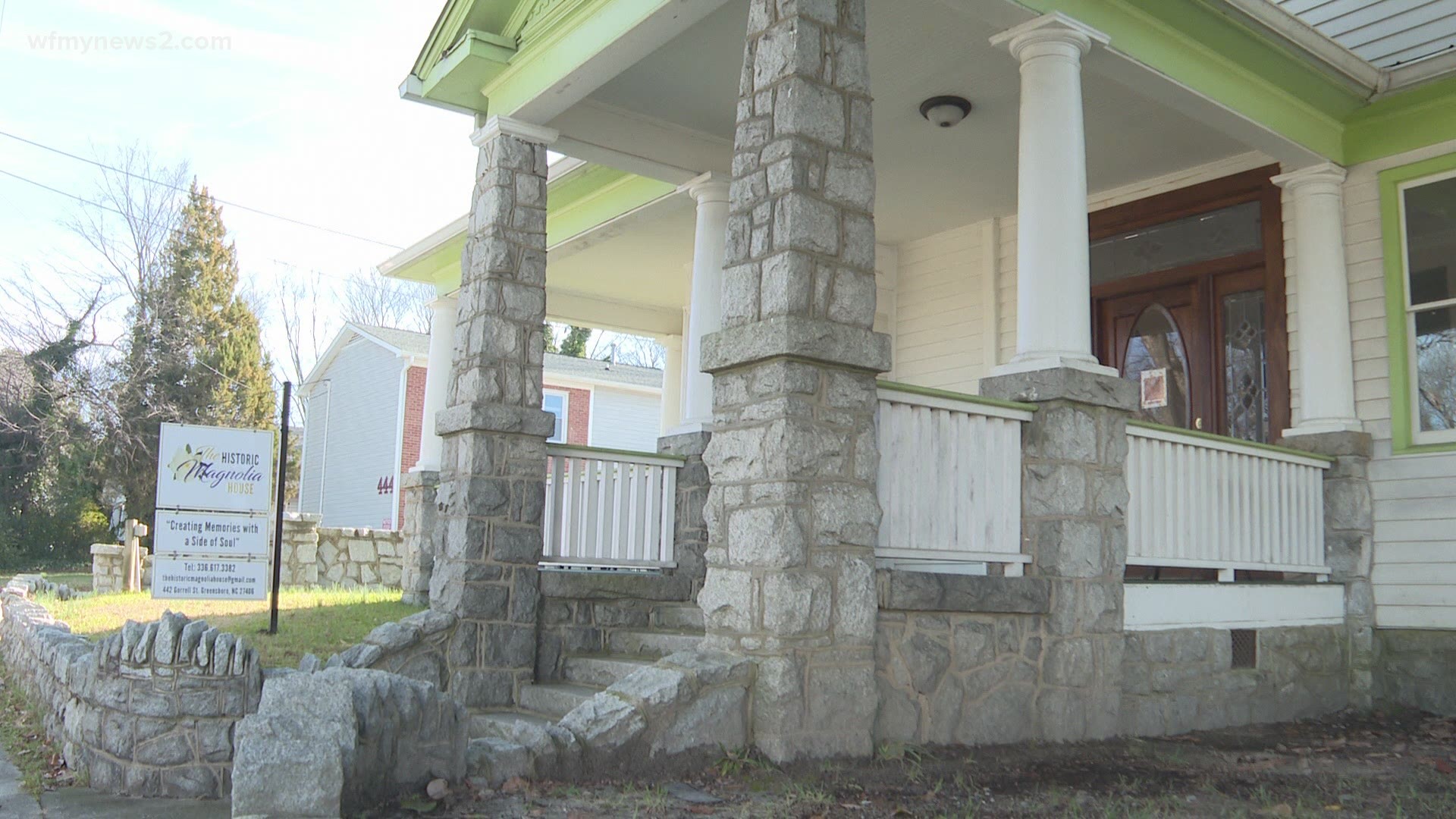