Photos Released of Burlington Officers Who Were Injured During Controversial Arrest

Burlington Police Department released photos showing the injuries three officers received while trying to apprehend a man during an investigation. 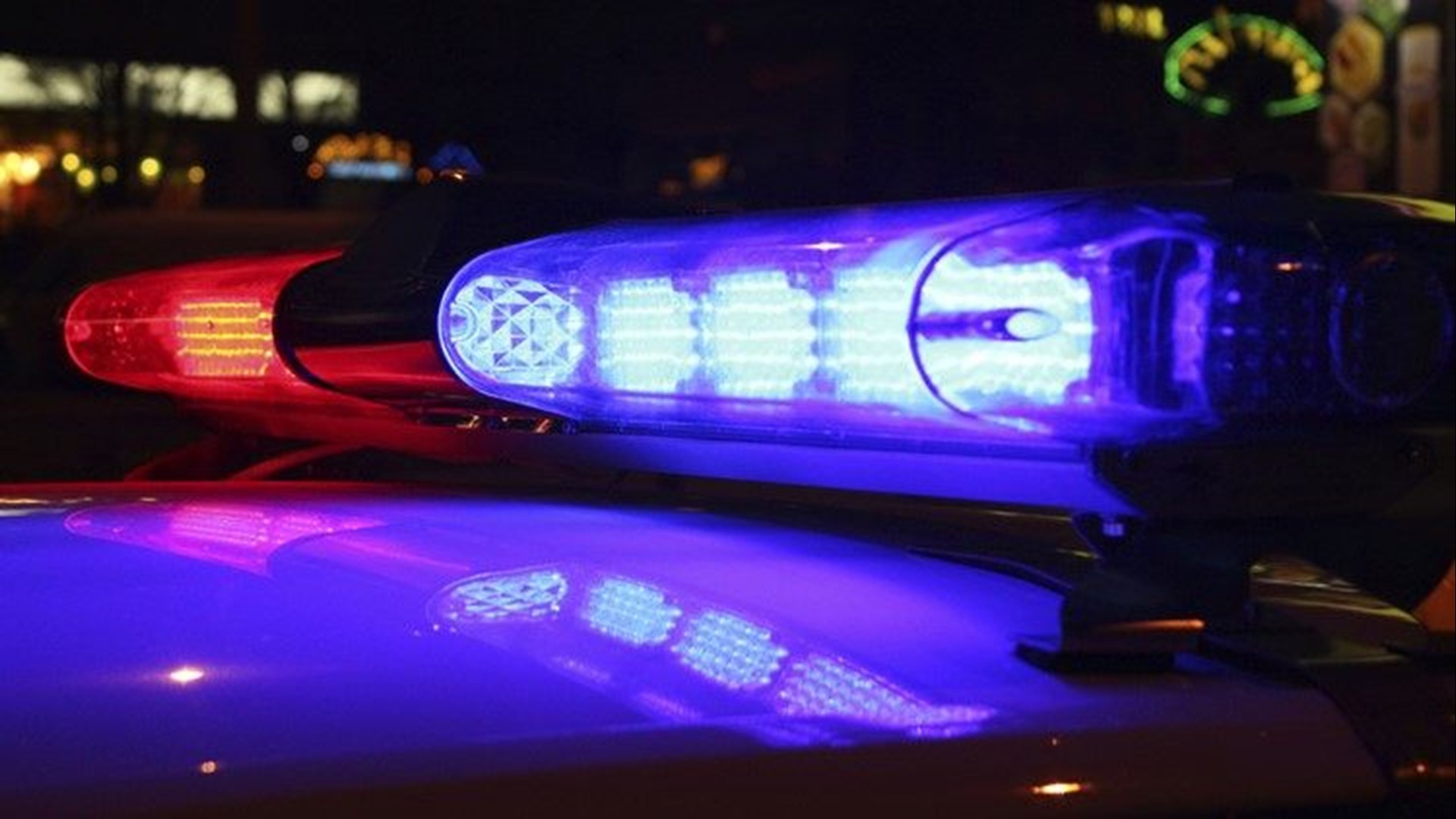 The arrest incident happened Friday night. Police were responding to an assault investigation. Officers approached Harvey, who they say matched the suspect description given by the victim. Chief Smythe says when the officers asked Harvey to verify who he was, he became uncooperative and assaulted them.

Police have since verified Harvey was not the suspect in the investigation, but Chief Smythe is standing by his officers, saying he believes they followed protocol during the arrest.

Harvey's family believes the officers went too far, and randomly targeted him as a black man.

Chief Smythe is asking for body camera footage to be released to add clarity to the situation. He says the department will also do an internal investigation.

Harvey is charged with felony assault on police officers and resisting arrest.