High Point police and firefighters responded to the house on Asbill Avenue. 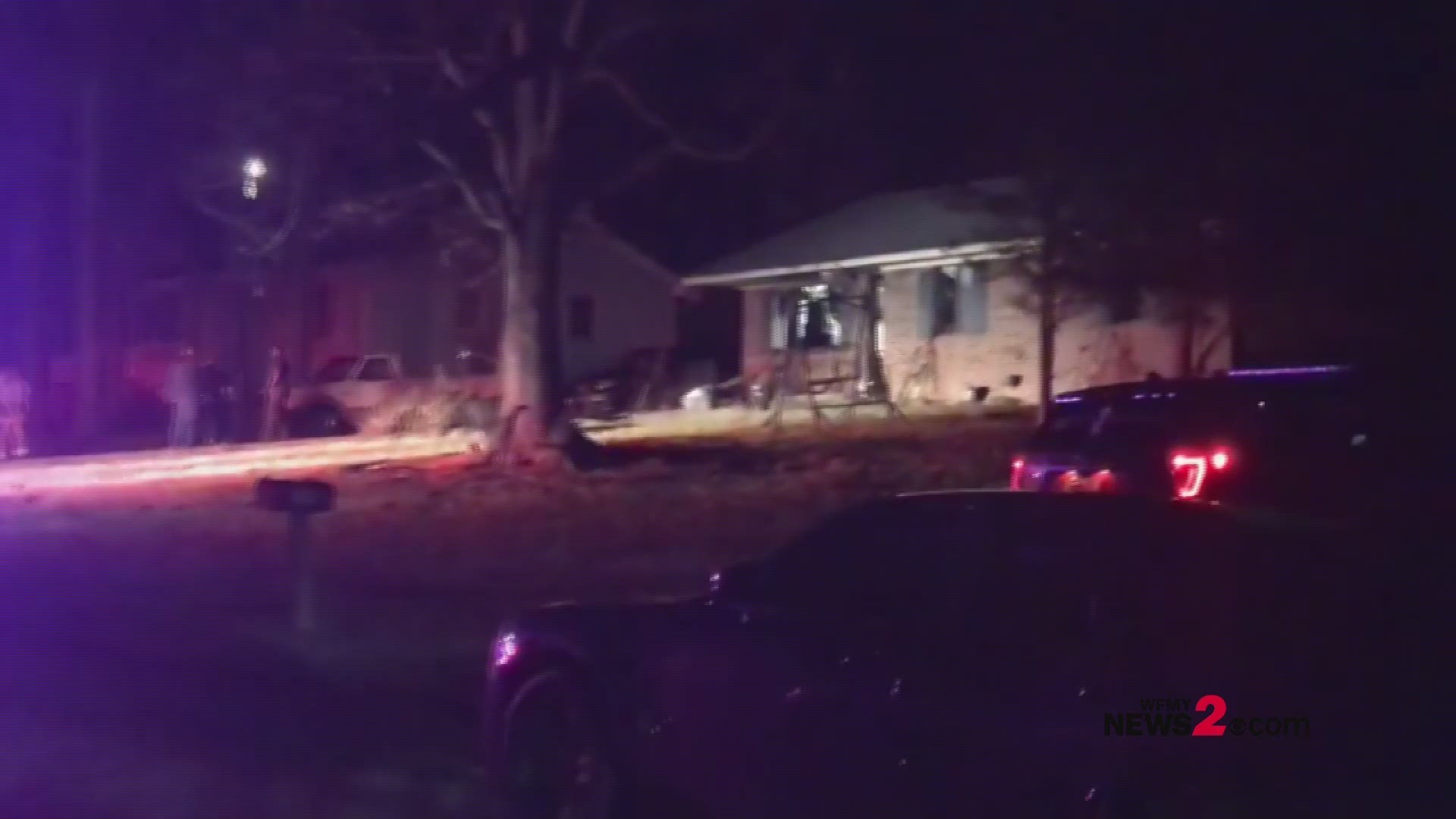 Police said the standoff occurred Wednesday night at the house on Asbill Avenue. Neighbors told police they heard a gunshot and then the man forced two women out of the house. That’s when High Point Police said the man barricaded himself inside. Investigators said the man then refused to come out of the house. After an hour and fifteen minutes of negotiation, the man started a fire inside the house, according to police. Investigators said the man then tried to escape from a back window but was taken into custody.

The fire department said the home was damaged as a result of the fire. Police said no one was injured.

Neighbors who live nearby say they heard yelling from the home followed by a gunshot.

"The guy left the house and started walking away midway down the street and then he went back and you could just tell he was not happy," said Brittany Lopez.

When she heard the gunshot, she said she took her kids and hid.

"Me and my husband jumped up immediately, run into the house, we were like 'Kids get on the floor, get to the back room,'" she said, "We didn’t know what was going on. We were on the floor. They got into our back bathroom."

Police said the man was taken to a hospital for evaluation. At this time, no charges have been filed as they continue to investigate.