Popular ACES program is coming back, one mom says it should be in special needs schools

"Why is it the schools that need it the most don’t have it? I don’t understand that," GCS mom Patricia Bass said. 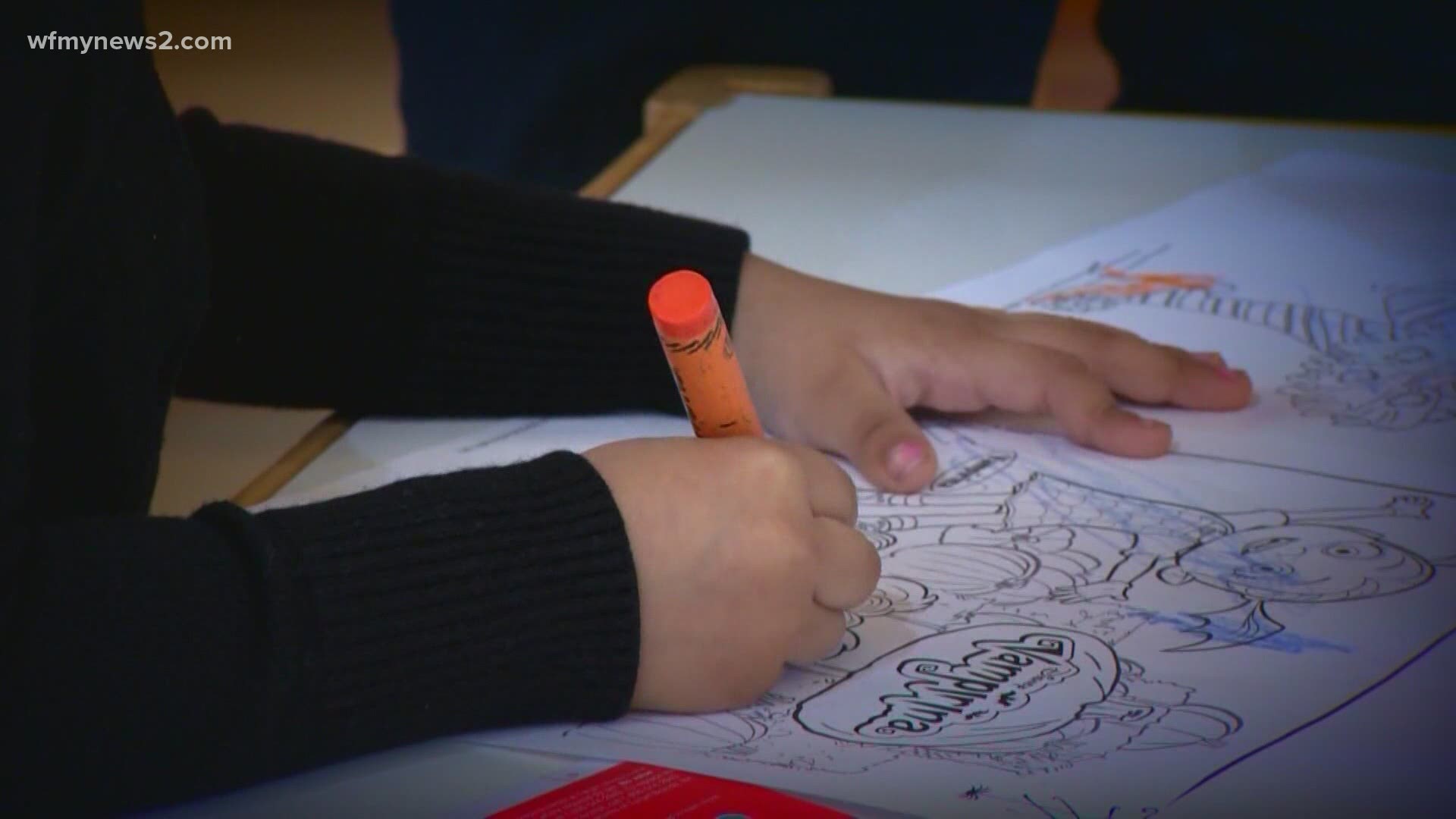 It's an after-school program many parents say they rely on so they can work.

One parent WFMY News 2's Jess Winters spoke with is questioning why it's not available in schools she believes need it the most: special needs education centers.

"Why is it not offered to this population too, why is it the schools that need it the most don’t have it? I don’t understand that."

RELATED: Andrews High principal sings 'I Will Always Love You' to Class of 2021

"He’s 9 years old, he was born with a rare genetic syndrome called Lowe Syndrome that has multiple medical complexities," she explained. "It affects the brain, the eyes, the kidneys."

GCS sent out a survey to gauge parent interest in the program, and decide which schools would offer it.

"Herbin-Metz wasn't even an option and that made me feel disheartened like OK that's a problem."

Bass acknowledges it would be hard for the district to put a specialized program together for students like her son, but believes it's not impossible.

"These kids do have a lot of different needs," she stated. "I understand why it would be difficult, but I also feel like if we're going to talk about equity, diversity, and inclusion in today's society it's 2021 it's time to include these children as well."

A GCS spokesperson said when the district is able to meet the needs of students, they do. Adding, students with Individualized Education Programs (IEP's) who attend traditional schools can go to ACES. The spokesperson went on to say hiring qualified behavioral specialist who could give students that one-on-one attention is a challenge.

Even pre-pandemic, the ACES program was never offered at all elementary schools.

"I want speak positively about what Guilford County Schools has done," Bass added. "They created four specialized schools in a county and that's kind of unheard of if you look at other counties and that's a great positive. I just think its time to expand on that."

GCS said they have 26 ACES sites they know of right now for the upcoming school year.  Bass said it's something many working parents utilize as child care.

ACES is self-sustaining and does not receive funds through the GCS operating budget. The fees families pay provide the salaries of ACES employees and cover costs to sustain the program.

Bass said it would greatly benefit her son if it was offered.

"It would be tricky to get a program together to meet the ratios of what they would need versus people who are trained to be able to handle behaviors like nonverbal communication," she continued. "But just being around other kids, being in a group setting of learning and observing would help him so much."