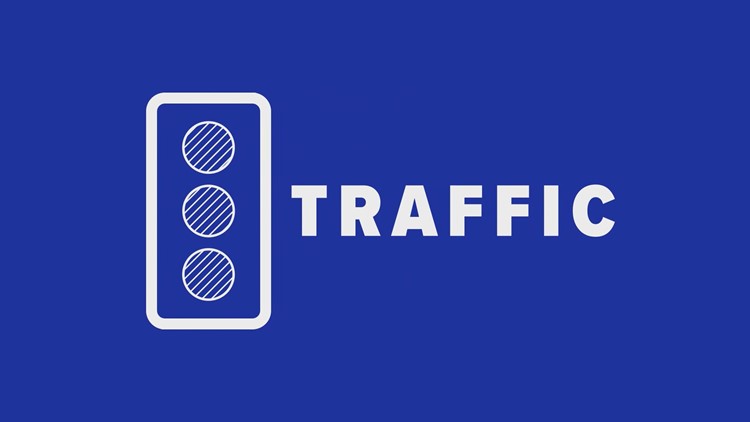 WINSTON-SALEM, N.C. — Due to a traffic accident, several in Winston-Salem will be without power for the next couple of hours. The area affected is the 3600 block of Thomasville Road to the on-ramp to I-40 area.

According to the Winston-Salem Police Department, the crash occurred at the 3600 block of Thomasville Road and resulted in a power pole and fire hydrant being hit.

Police say no serious injuries occurred to those inside the vehicles. They are urging that drivers exercise caution and use an alternate route if traveling in the area. It is anticipated that the road will remain closed for the next several hours.

As of 4:01 p.m., there were 203 customers in the area of the accident without power according to the Duke Energy Power Outage Map.

Woman Turns Herself In After Hitting Elderly Couple Because She Didn’t Defrost Windshield: Police

'Pilots Have Taken Some Evasive Action.' Concerns Growing Over Drones Near Airports