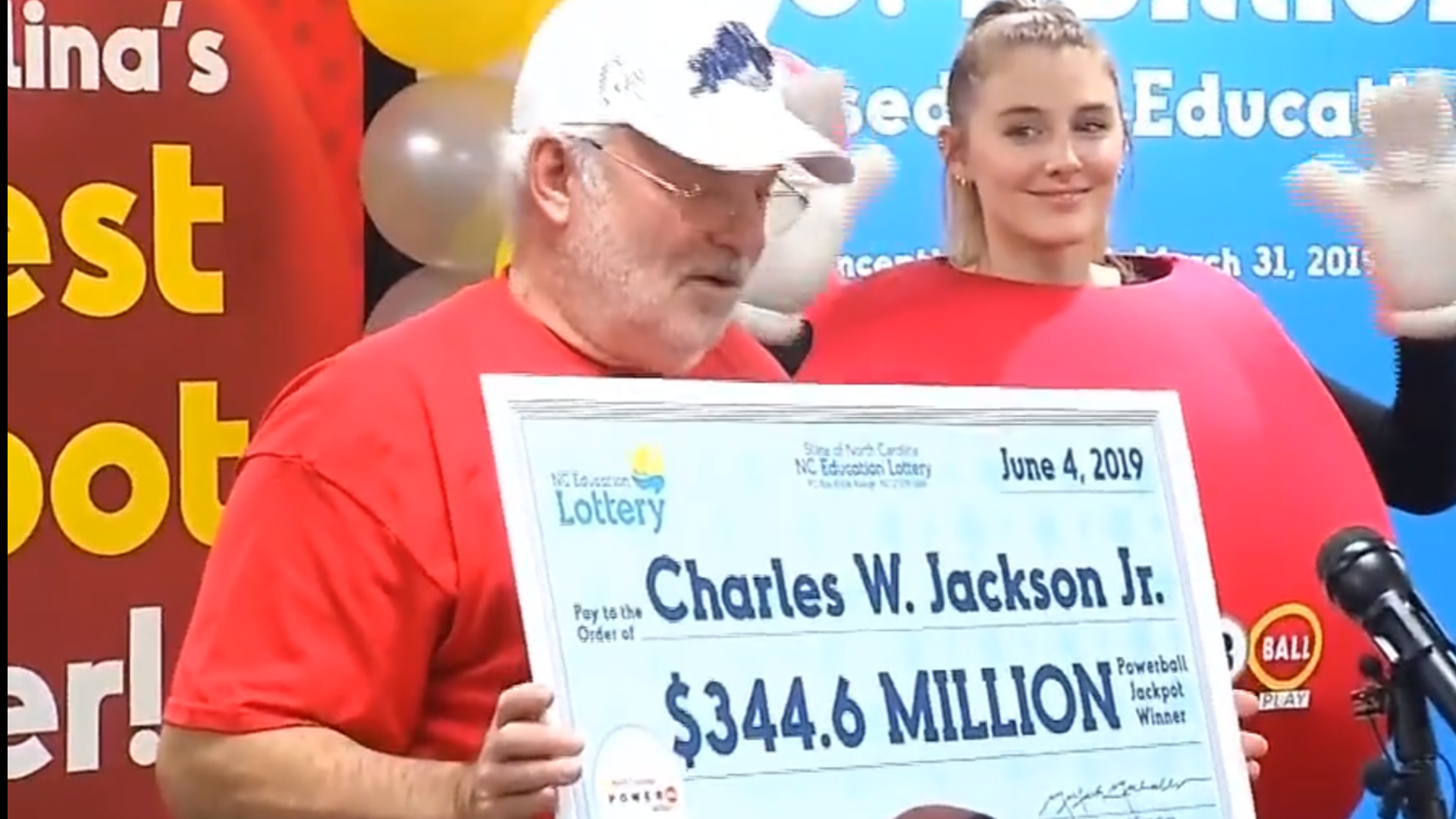 GREENSBORO, N.C. — Editor's Note: The above video was from a different powerball win.

Small business owner Andrew Parrish stopped by the Han-Dee Hugo store on US 220 in Randleman on March 18th. While he was there he picked up a Powerball ticket.

A week later he came back to the store and the cashier checked his numbers. Parrish said she told him "You've got to go to Raleigh!"

He won $50,000 and a 4X Power Play multiplier was drawn. Parrish says he told his wife the good news and she eventually cried all the way home.

He says he plans to use the money to pay off bills and his daughter's car. He says he may get a new truck and then "stick the rest in the bank."