The Brown Summit Procter & Gamble building was evacuated after several people were having trouble breathing. 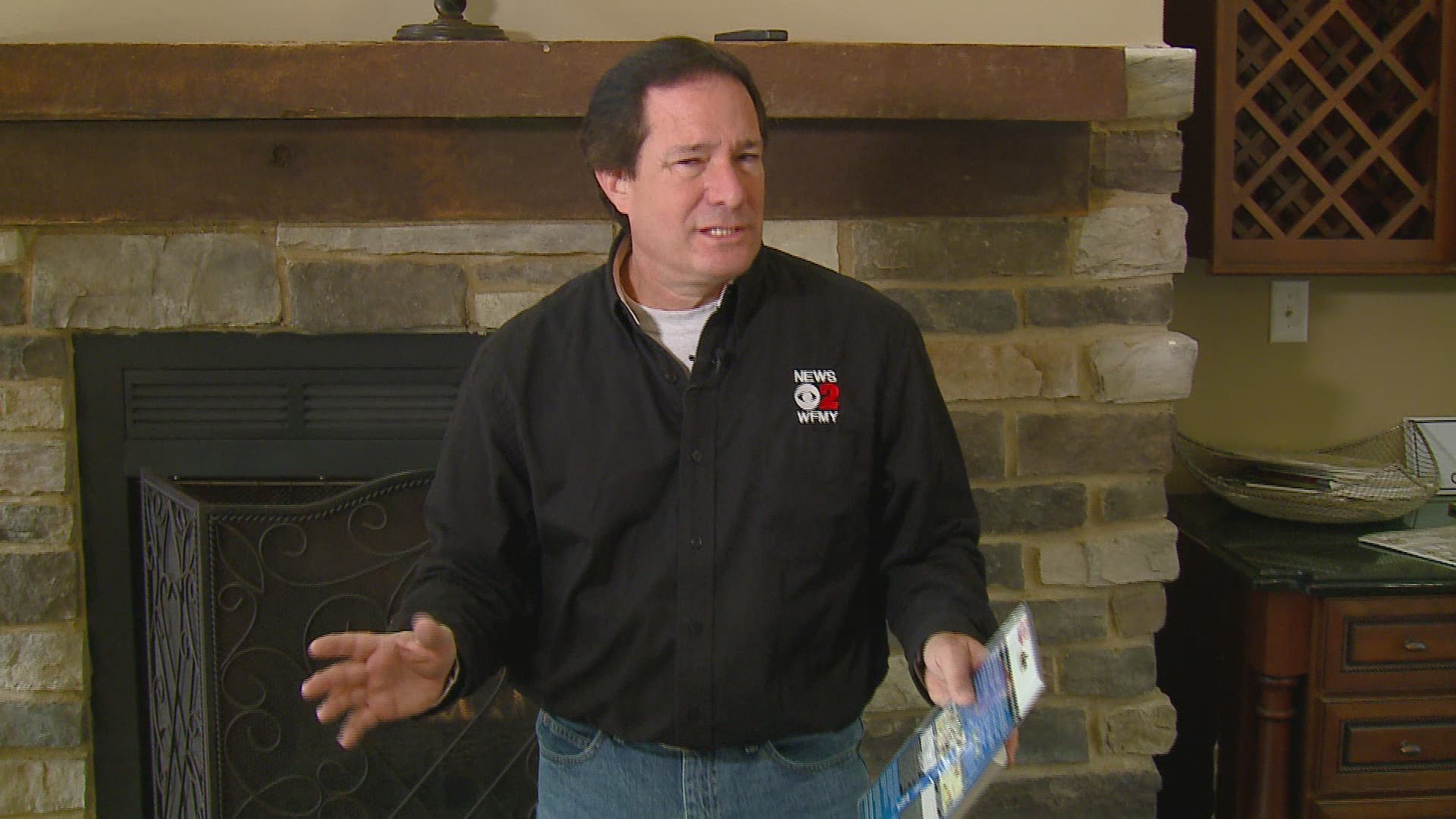 BROWNS SUMMIT, N.C. — Things are back to normal after the Brown Summit Procter & Gamble building was evacuated.

Greensboro Fire says several people were having trouble breathing which prompted the call.

Guilford EMS says they got a call around 11:15 am for 6200 Bryan Park Road in Brown Summit. They say the report was originally for a carbon monoxide incident.

According to Greensboro fire, 6 people were transported to the hospital. Several refused. Units were released at 1:37 pm. Everything is now back to normal.

RELATED: Why You Need to Pack a Carbon Monoxide Monitor When You Travel...ANYWHERE!