The company, which would set up in the City of Thomasville, is only being referred to as 'Project Titan.' 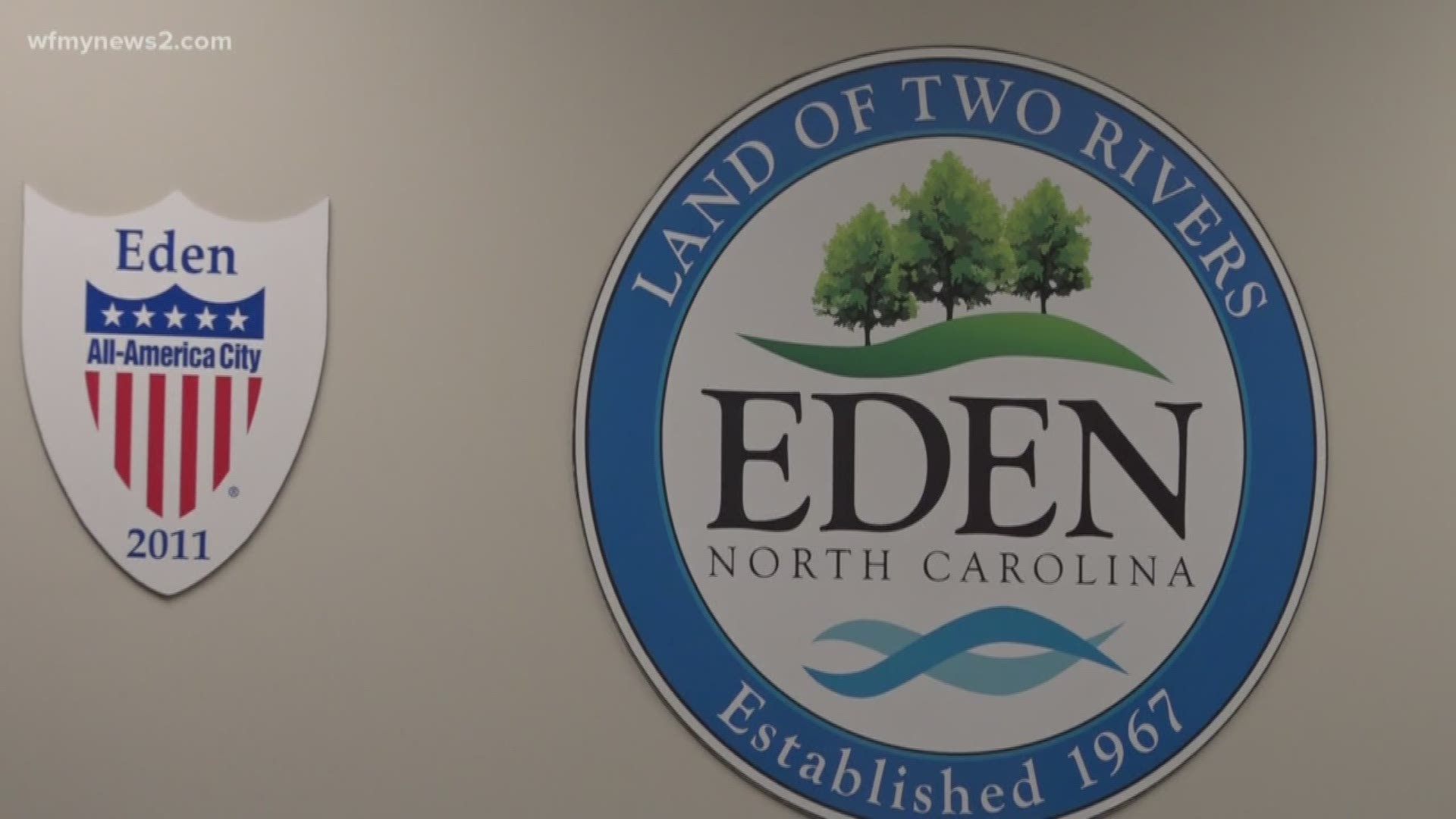 DAVIDSON COUNTY, N.C. — The Davidson County Board of Commissioners has unanimously approved an economic incentive agreement with a company to invest $79.1 million and bring at least 25 jobs to Thomasville.

The company is only being referred to as 'Project Titan.'

Project Titan, a manufacturing company, is promising both county and city officials that the jobs it would create would be full-time positions that would pay a minimum of close to $40,000 in salary.

According to county documents, "Project Titan will be entitled to a grant not exceeding .00432 times the total of the company's investment in plant machinery and equipment, provided the company meets the requirements of the contract as to investments, jobs, and wages."

The investment is expected to happen within the first two years of the company.

County leaders believe this economic incentive will stimulate the local economy and increase tax and revenue base for the county as well as create employment opportunities.

The county's decision to approve the economic incentive agreement follows a similar move by the Thomasville City Council.