The Winston-Salem/Forsyth County students created some of the best voting campaigns in the country. 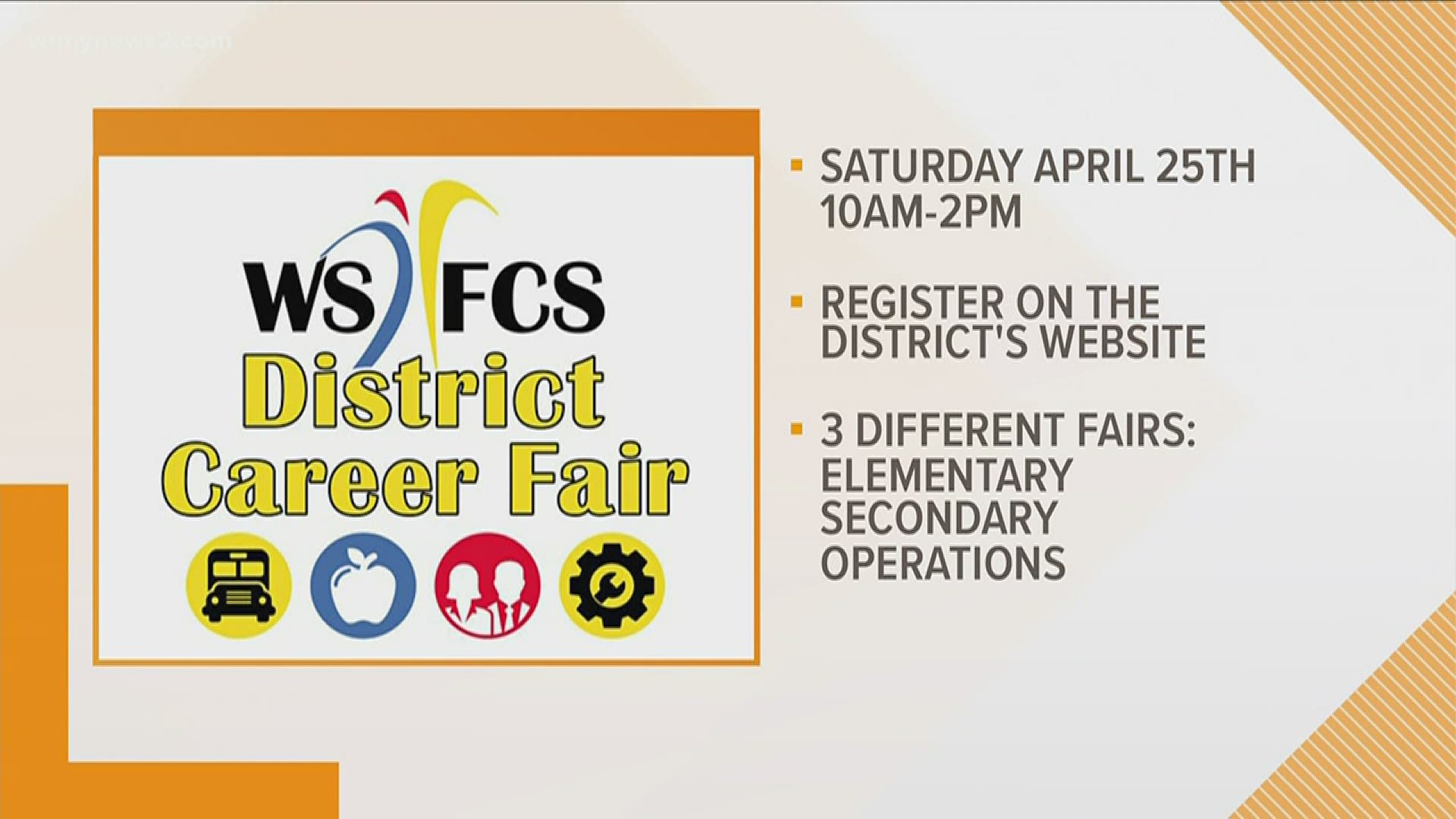 The R.J. Reynolds and John F. Kennedy high school students participated in a competition by "When We All Vote." It's a national 2020 Prom Challenge and only 20 schools made the cut. The students created a nonpartisan way to get students to register to vote.

The students at both Triad area schools were praised for creating a culture that encouraged students to register to vote.

During a Zoom meeting on May 15, former first lady Michelle Obama surprised the members of the Class of 2020 to let them know they won the challenge.

During MTV's Prom-a-Thon, the network will honor the 20 high schools that won, including John F. Kenny High and R.J. Reynolds High School on national television.