Dee Fink said a PUD format gives her hope that green space will be conserved and some developments won't be as intrusive as she once thought. 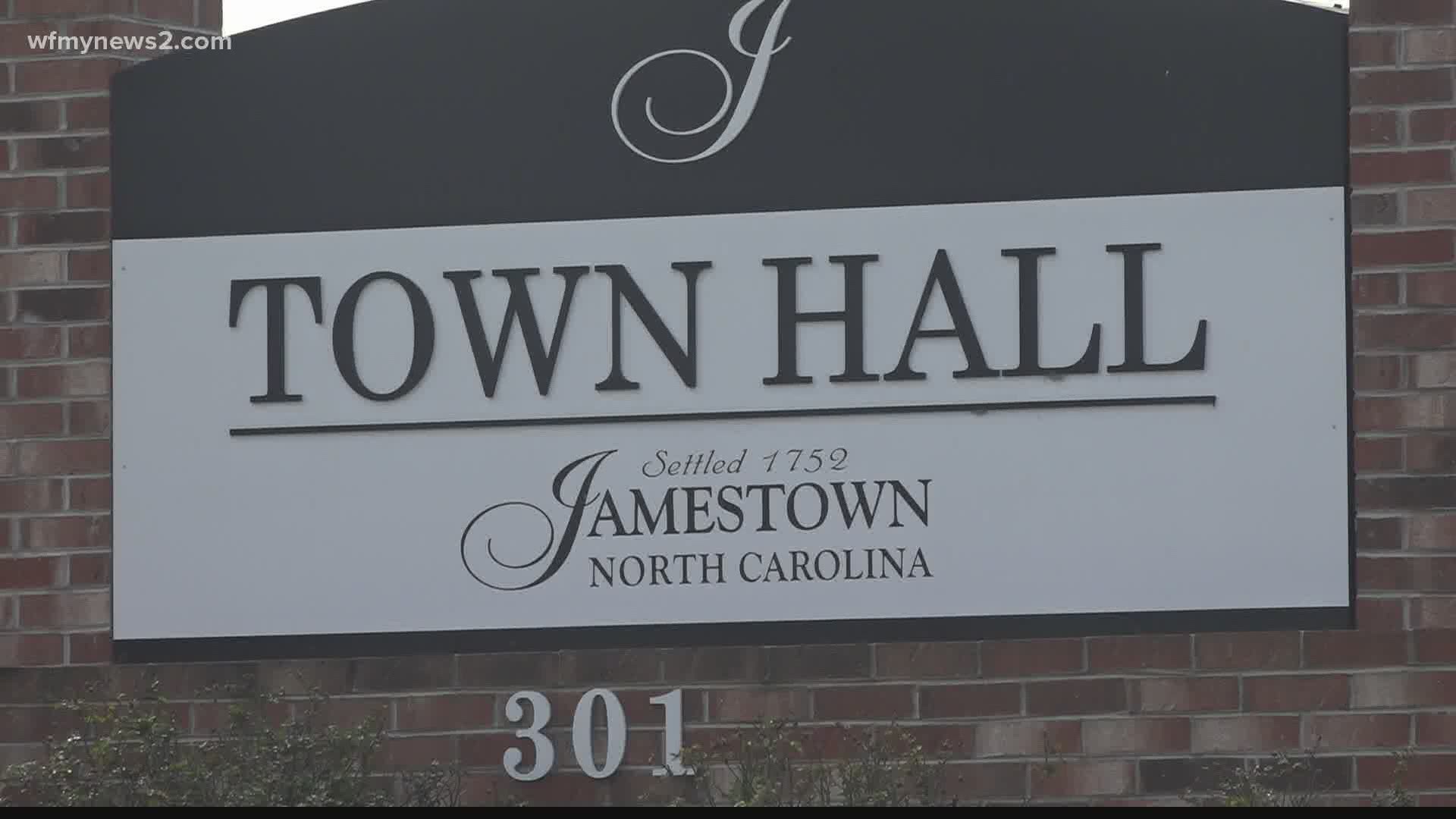 This comes a few months after plans for a development surfaced, raising concerns for many people who live in Jamestown.

Plans for the Castleton development, which in its original form could double the size of Jamestown's population, originally planned for around 1,700 homes. The land in question is near Guilford College Road and Mackay Road in Jamestown.

While town officials said they have yet to receive official plans outlining specifics of the development, it's possible more details of what could be will be presented in the coming weeks or months.

Now, the town is learning more about the zoning tool called a planned unit development.

Benchmark Planning presented more information regarding the PUD zoning at the town council meeting Tuesday night, which could help give the town more of a say in decision making during development.

"You can give guidance. It's still private property. We're not in a position to dictate terms, but were just trying to make sure that the standards, the small-town feel of Jamestown is still secured," he said.

"My thoughts haven't been very good right from the beginning," Laurette Guay said.

Guay lives nearby the land where the Castleton development is proposed and said she's worried about schools becoming overcrowded and traffic concerns that come with a large development.

Dee Fink also lives nearby. She had similar concerns when the plans first surfaced but has since spoken with town council members to have her questions answered.

"Every one of my questions was answered perfectly," said Fink, "I wanted to know how much control the council would have over maintaining some green space and making it fit our bedroom community."

Guay said at the very least, she hopes green space will also be conserved for any future large developments

"I know they’re going to develop that piece of land one way or another I would like, if they’re going to build housing there, I would like some, a lot of thought given to leaving trees," said Guay, "There’s wildlife that lives in that area and we have deer population in this area like you wouldn’t believe."

While nothing official is on the table for the land yet, Capes said it's possible more information could become available in the coming weeks or months.

RELATED: Developer's plan could double the size of Jamestown