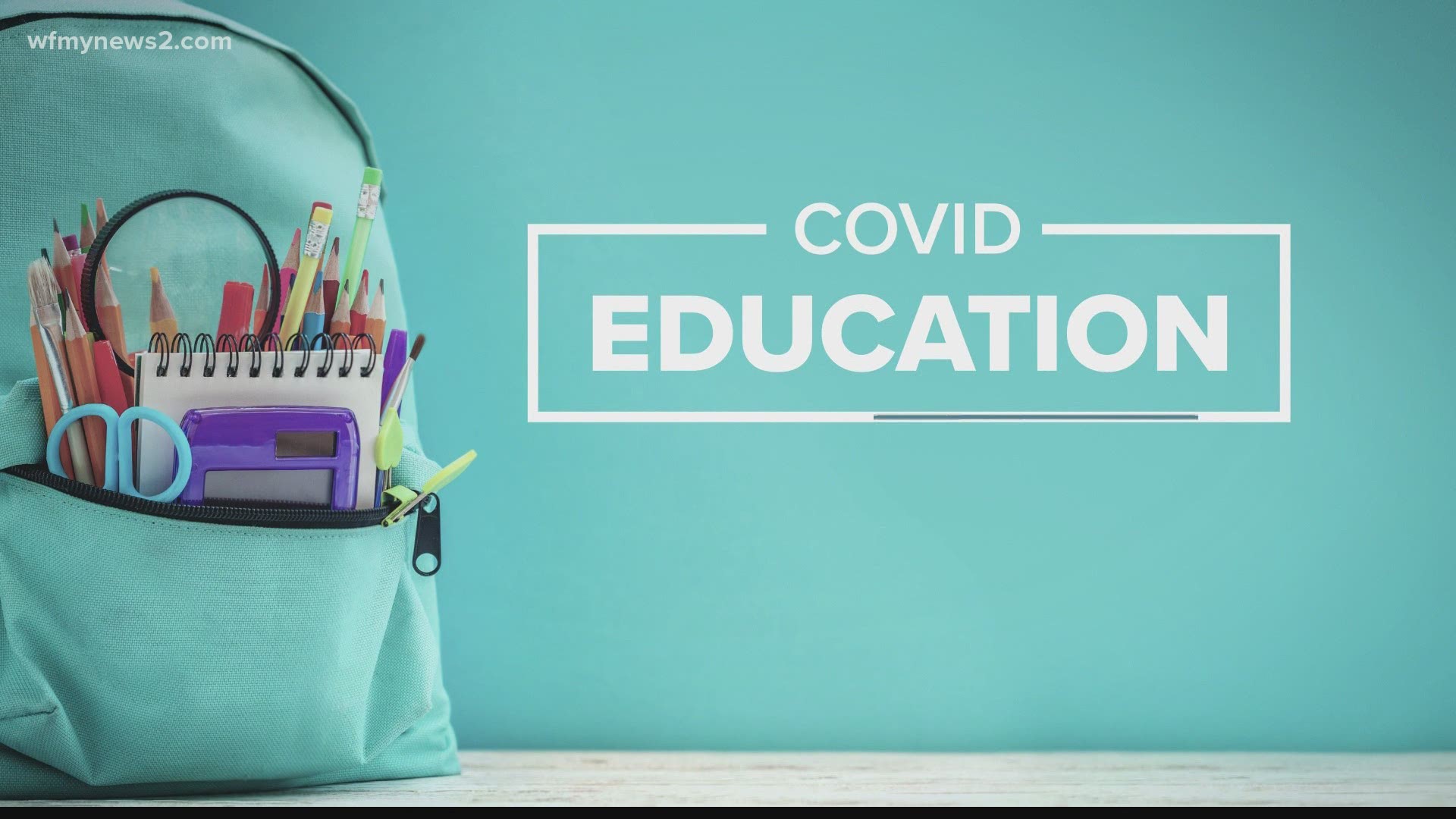 FORSYTH COUNTY, N.C. — Schools across the Triad are taking a closer look at how to get students back in classrooms and part of that planning includes school support staff - or non-classified employees.

"They are important all the time and especially if we're going to re-open our schools," chapter president, Val Young, said. "You think about it the classrooms are not going to be able to hold as many people so you're going to have to have extra people in different areas."

The county's NCAE chapter is calling for a pay increase for non-classified staff in the state's budget. Young said even 3% would help but ideally they'd get $15 dollars an hour.

"A lot of them are living right there at the poverty line. They're not making enough money to even take care of their families. However, they pay the same taxes we pay. They're having to feed their children the same way we have to feed our kids and they still have bills to pay, but they're not getting enough money to fund themselves. So, you'll see them working two and three jobs," Young said.

Governor Roy Cooper released his budget proposal and it includes money for non-classified employees in the form of a one-time, $1,000 bonus. He asked for $50 million to make it happen.

Young said bonuses are merely a band-aid and don't go toward a worker's retirement.

State Senator Joyce Krawiec from the 31st District, which includes Forsyth County, said there isn't much they can do now because they aren't in session. She said there has been a lot of conversation about a pay increase for non-classified workers.

Legislators aren't scheduled to return to Raleigh and talk about a budget until January.