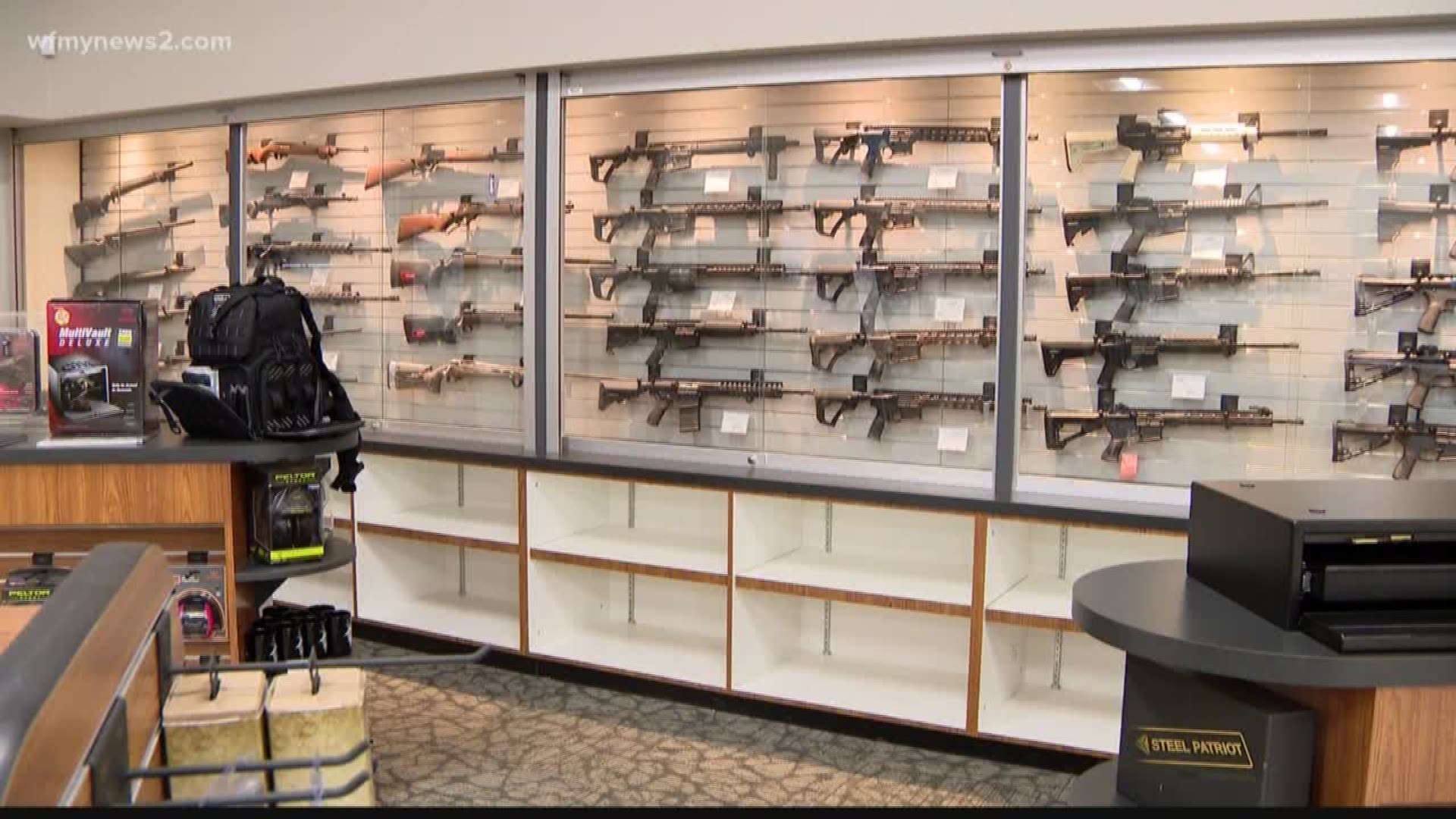 RANDOLPH COUNTY, N.C. — Randolph County Sheriff Greg Seabolt says he wants to establish this second amendment sanctuary to make sure the public always has their right to keep and bear arms.

"We need to make sure we answer to our citizens and protect their rights," said Seabolt.

It's been done around the nation, and now some Triad counties are taking a look at it. Sheriff Seabolt says his goal is to make his jurisdiction a second amendment sanctuary.

"We want to make sure that we are going to abide by the constitution of the United States," said Seabolt.

Some states proposing bills to take measures against gun violence.

Some legal experts say the local resolutions being passed on a county or city level won't have the ability to overpower a state or federal law unless a court finds that law to be unconstitutional.

"We want to make sure that we keep the guns in the hands of the law-abiding citizen," said Seabolt.

"I've never seen a gun kill anyone it's always the person behind the gun," said Seabolt, "We're gonna continue to honor the gun right to bear arms. We don't want that infringement taken away from us."

Seabolt says he plans on presenting the resolution at the county commissioners meeting Feb. 3.

Davidson County will also talk about establishing a second amendment sanctuary at their meeting on Tuesday.

Breaking the news to your kids that you're getting a divorce

Greensboro homeowners recovering after summer storm, preparing for next round of severe weather