Missing From The Sidelines: Loved Ones Remember Mother Of 3, Who Passed Away After Leukemia Battle

Melissa Smith passed away on Sunday, but her memory will never be lost to those who knew her best. 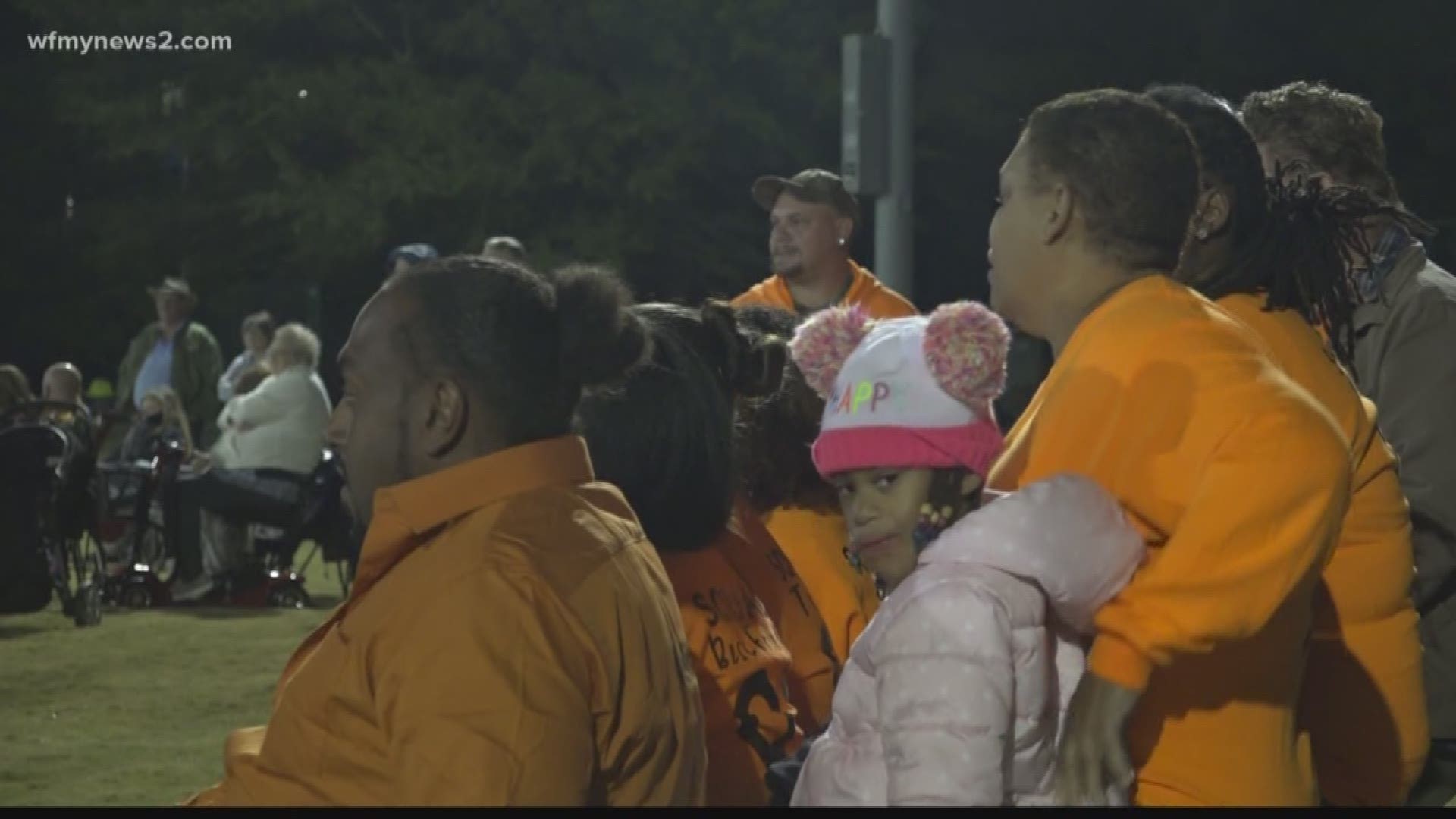 ALAMANCE COUNTY, N.C. — A mother of three. A sister. A daughter with a bright, shining personality.

That's how those who loved her describe 28-year-old Melissa Smith, who lost her battle with leukemia earlier this week.

Thursday night and at a game, earlier this week friends, family, and a football team took time to honor her life.

Missing from the sidelines of Thursday night's game: one of the Gibsonville Yellow Jackets' biggest fans.

"She was that loud mama! You're going to hear her on the other side every time... that's what we loved about her though," said friend Tim Carter.

Those closest to her say Smith fought cancer up until the very end. She wouldn't let it stop her or slow her down.

"She fought for a year and a half. And she fought," said sister Kristy Smith.

"Even throughout her whole sickness, she was still out there - yelling for her kids the whole time," Carter said.

"We thought we had it beat one time, but it came back and it came back strong," said Melissa's father, Dean Smith, "She's not in pain no more. No more chemo."

The mother of three young children passed away on Sunday. After saying final goodbyes at her funeral, many family members and friends came to the football field. Her father says, this is the place she would want them to be.

"She don't want you to cry. She would tell you to dry your tears," he said.

While she may be missing from the sidelines, those who love her say she's still very much there.

RELATED: ‘I Wanted To Put On A Show For Him’ | High Point Christian Academy Junior Plays Final Game For His Dying Father

RELATED: 'We're Just Loving Him While He's Still Here:' Man With Cancer Rides in His Semi Truck One Last Time