According to a letter to the North Carolina Department of Commerce, the company in Madison is expected to terminate hundreds of jobs if it closes. 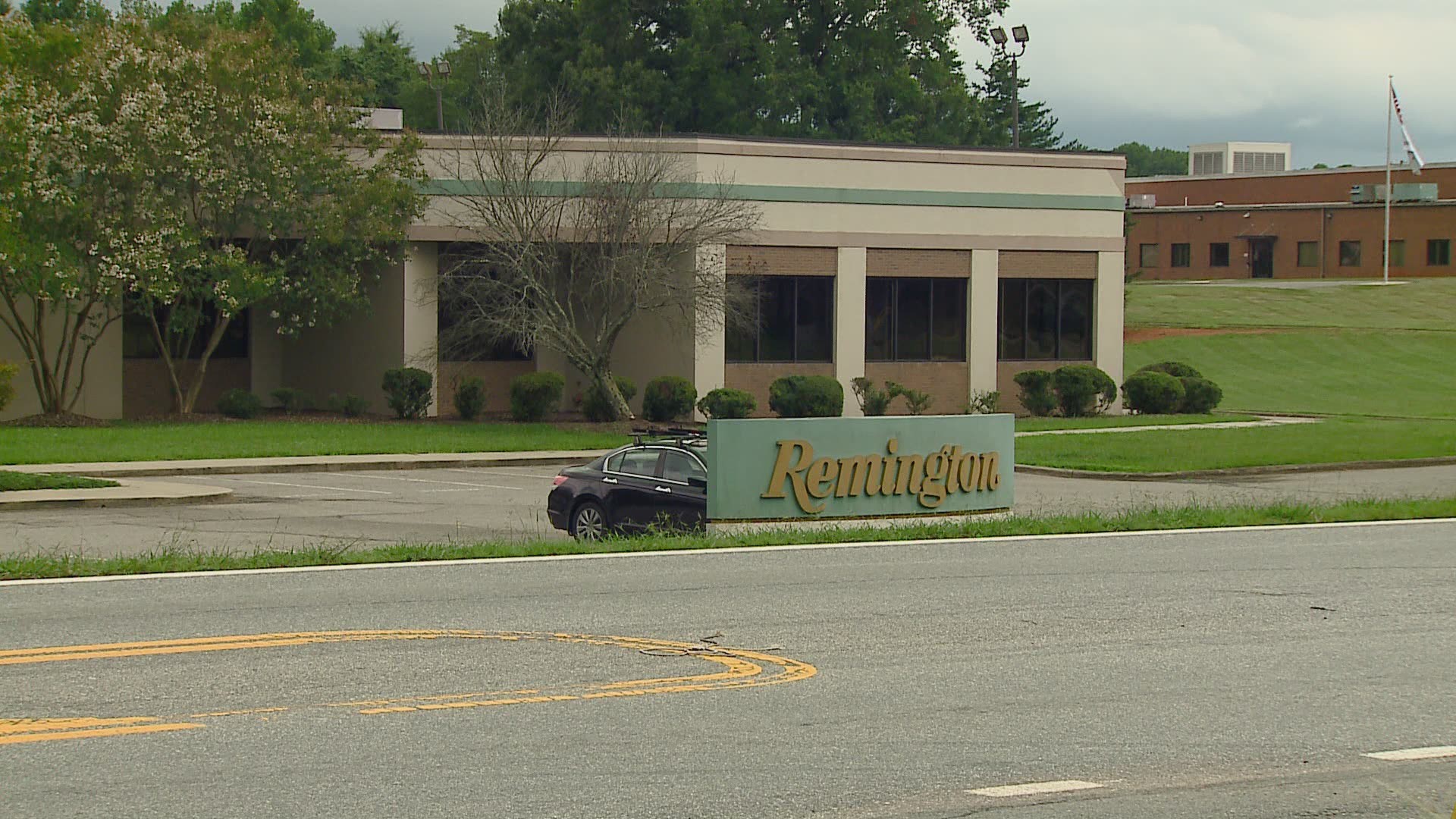 MADISON, N.C. — Remington Arms Company in Madison could possibly close, according to a letter to the North Carolina Department of Commerce.

The possible closing would include 870 positions at the Madison facility on Remington Drive. The company could terminate the positions beginning on September 29, 2020, or within 14 days after that date according to the letter. The loss of employment is expected to be permanent if the company does close.

Recently, Remington Outdoor Company including Remington Arms Company, LLC, filed for bankruptcy protection. The company believed it would be able to obtain a transaction that would provide funding and capital to avoid layoffs or closing. However, according to the letter, it’s not likely to go forward as originally anticipated.