Colonial Pipeline reportedly had to shut down 5,500 miles of pipeline that run from Texas to New York due to the attack. 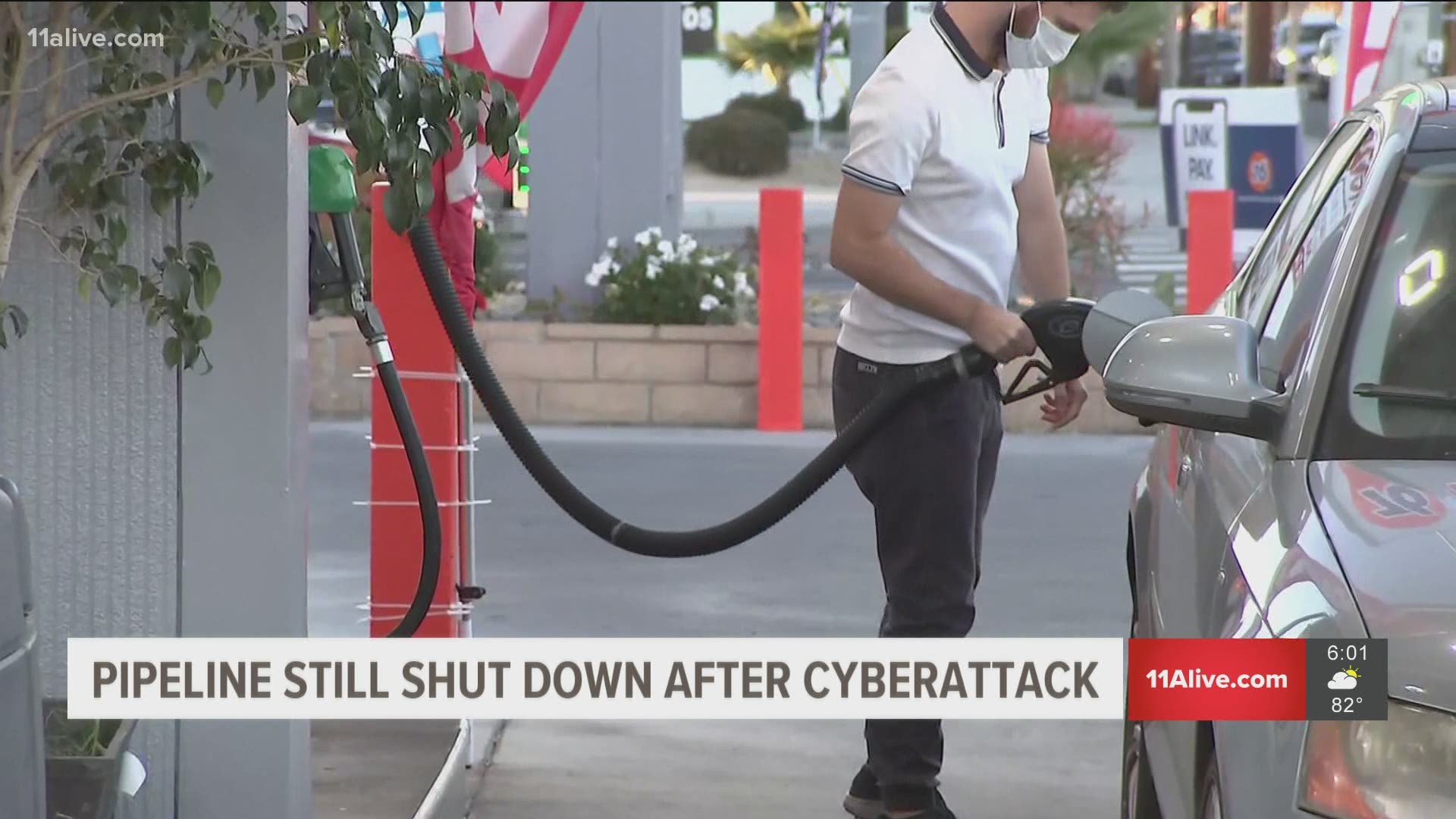 The Alpharetta-based operator of one of the largest pipelines in the country has had to shut the pipeline down due to a ransomware attack.

Colonial Pipeline - which operates 5,500 miles of pipeline from Texas up to New York - said in a statement Saturday afternoon that it was the "victim of a cybersecurity attack."

"We have since determined that this incident involves ransomware. In response, we proactively took certain systems offline to contain the threat, which has temporarily halted all pipeline operations, and affected some of our IT systems. Upon learning of the issue, a leading, third-party cybersecurity firm was engaged, and they have launched an investigation into the nature and scope of this incident, which is ongoing. We have contacted law enforcement and other federal agencies.

"Colonial Pipeline is taking steps to understand and resolve this issue. At this time, our primary focus is the safe and efficient restoration of our service and our efforts to return to normal operation. This process is already underway, and we are working diligently to address this matter and to minimize disruption to our customers and those who rely on Colonial Pipeline."

The Atlanta-Fulton County Emergency Management Agency said the cyber attack could cause some disruption to the gas supply in the area, but that major shortages were not anticipated.

The @Colpipe cyber attack may cause some disruption to the gas supply in our area. While major shortages are not currently anticipated, here are some tips to ensure ample fuel supply remains (and great tips for everyday fuel savings): pic.twitter.com/GUeD2FMvrx

The pipeline is reported to carry nearly half of the fuel supplies on the East Coast.

In 2016, the pipeline suffered interruptions after an explosion at one of its plants in Alabama, killing one worker there and injuring a number of others. There was also a major gas spill in Alabama that year.

A major leak occurred last August along a section of the pipeline in North Carolina, as well.