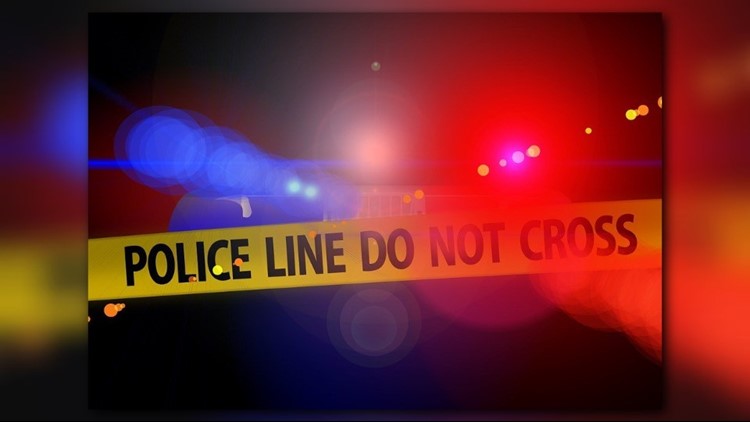 BURLINGTON, N.C. - One man is dead after investigators say a gun went off accidently during a cleaning.

It happened on Culberson Lane in Haw River around 2:30 Saturday.

Police say two men were inside cleaning firearms. While one of the men was cleaning a rifle, it went off hitting 23-year-old Jesse Swaim.

Swaim died from a gunshot wound to the abdomen, according to police. The rifle fired during cleaning was a 22-caliber Smith and Wesson M&P, investigators confirm.

Police have ruled the shooting death as accidental and say the investigation is ongoing.