He flew in three wars and navigated by the stars. Now, he's accomplishing another impressive feat -- turning 98. 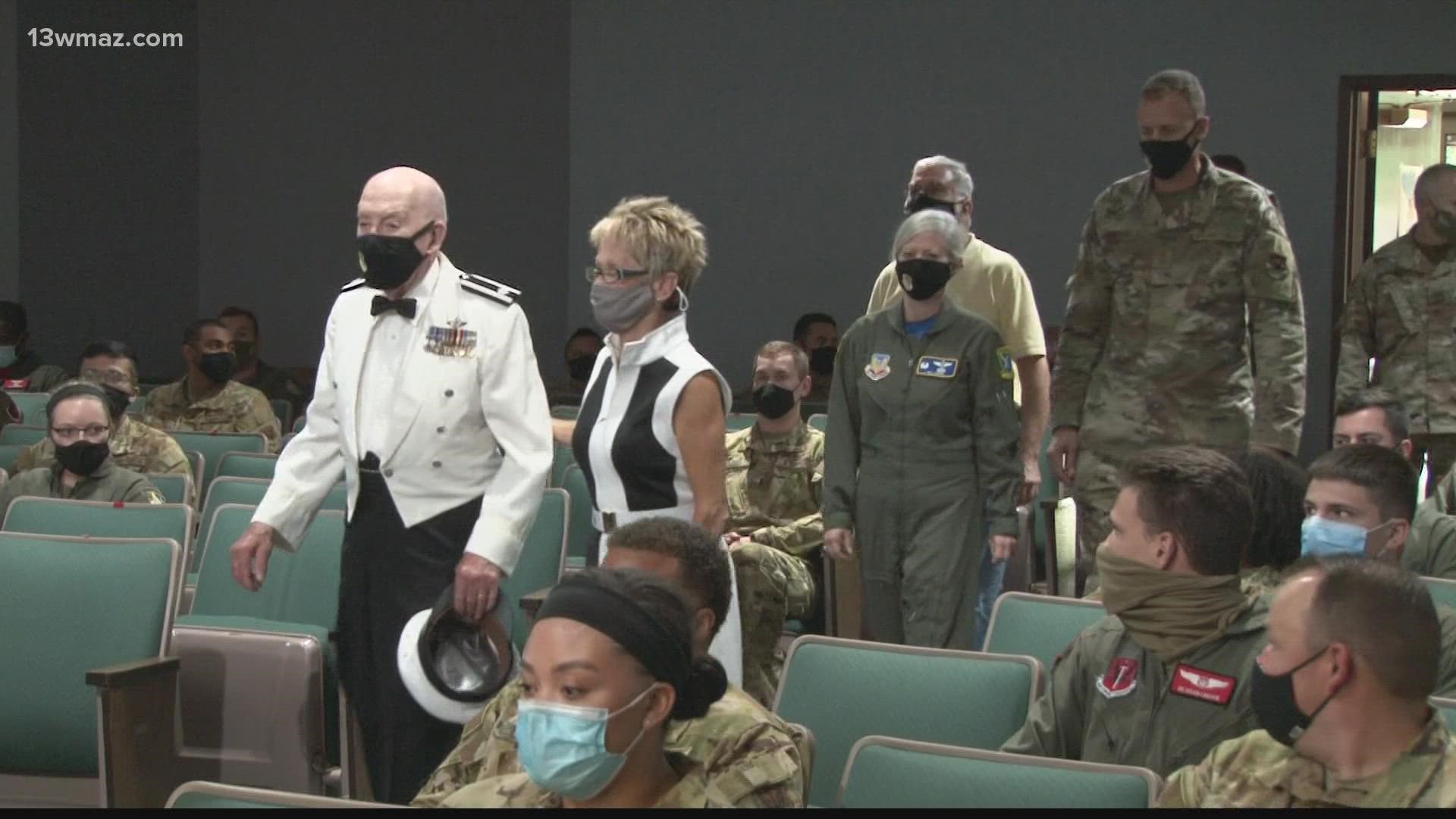 "We are honored, truly honored, to have you here today," an airman said.

He flew in three wars and navigated by the stars. Now, he's about to accomplish another impressive feat -- turning 98.

To honor the milestone, the 461st Air Control Wing-JSTARS unit hosted a celebration. It started with taking him back to his Air Force roots, getting on an aircraft.

Phillips got to tour an E-8-C aircraft and reminisce on his days of service.

"I was stationed in Okinawa for a couple of years, 49 to 50, and then we flew out of Japan for the Korean War. I flew the first B29 over," he told an airman.

The party didn't stop there. Phillips changed into his mess dress uniform and sat front and center. Major Lee Noonburg, one of the hosts and executive officer of the 461st Control Wing, says he wanted his crews to hear what Phillips had to say.

"It was important for me as he has a lot of stories to tell, and with all the young airman, we have we wanted him to be able to share his experiences," Noonburg said.

"I appreciate the people involved that took the time to do this for me, so I ask them all to have a good lifespan, and I hope they all get to be 98," Phillips said.