“Every inmate in our jail is someone’s family member,” Sheriff Sam Page said. 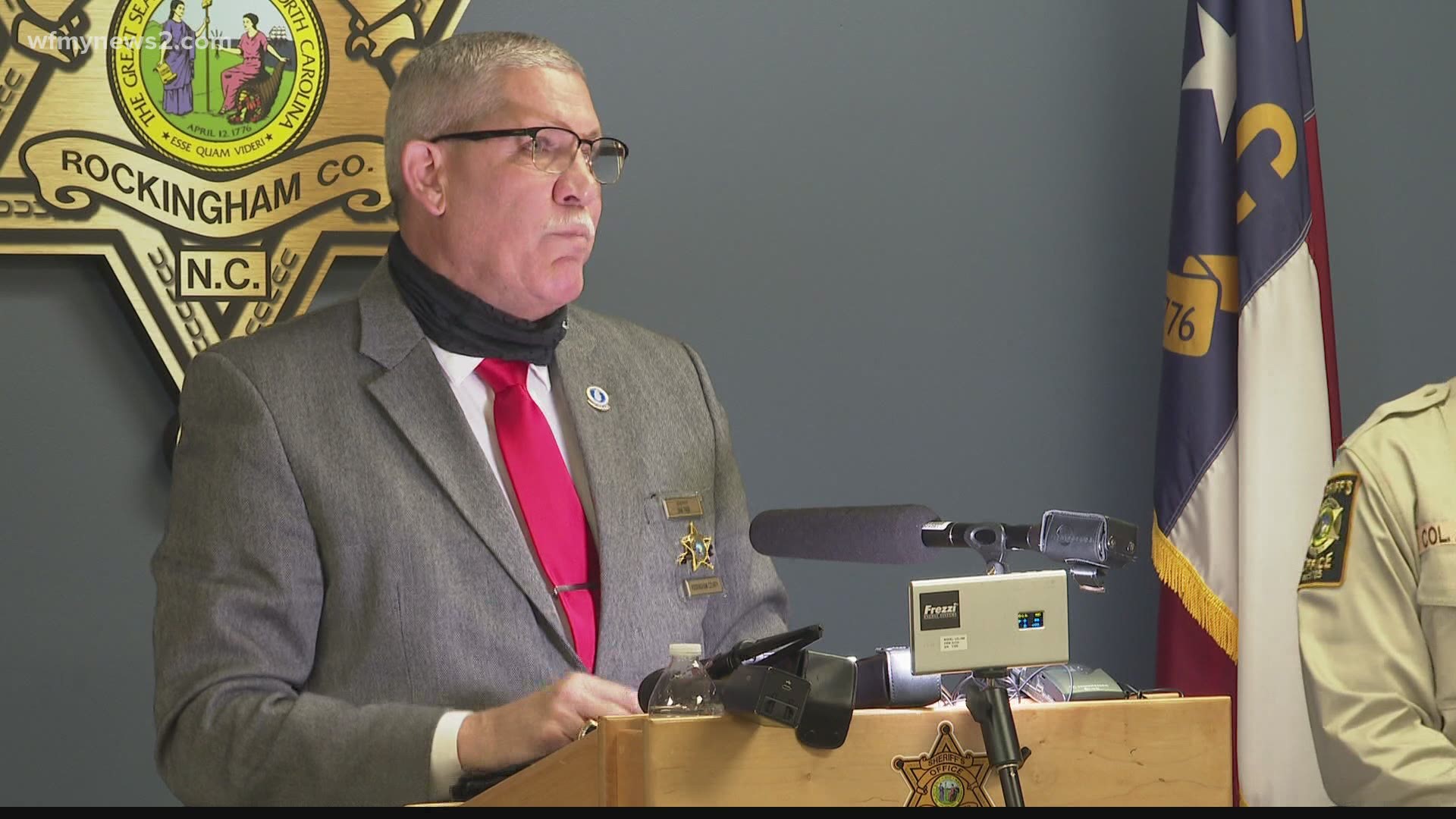 According to Page, the 3 inmates were two men and one woman, all in their 20’s at the time of death. The three suicides happened last month at the Rockingham County Detention Center.

He said the only other suicides he recalls was one six months after the detention center opened back in 2010.

Page addressed concern for the overall mental health of inmates and their surviving families.

“Every inmate in our jail is someone’s family member,” Page said. “As sheriff I have the ability to make improvements as needed.”

He said deputies are looking at possible solutions to address these concerns about the safety and mental health of inmates.

Solutions include ones such as increasing the amount of time deputies check on inmates to help prevent suicides from happening.

“I want to save lives and that’s why we’re having this conference today,” he said. “We’re going to do everything we can.”

Page said the State Bureau of Investigation and a nearby medical examiner are both investigating the 3 suicides.