"We were in the process of voting on bills, and all of a sudden I felt something at the back of my head." 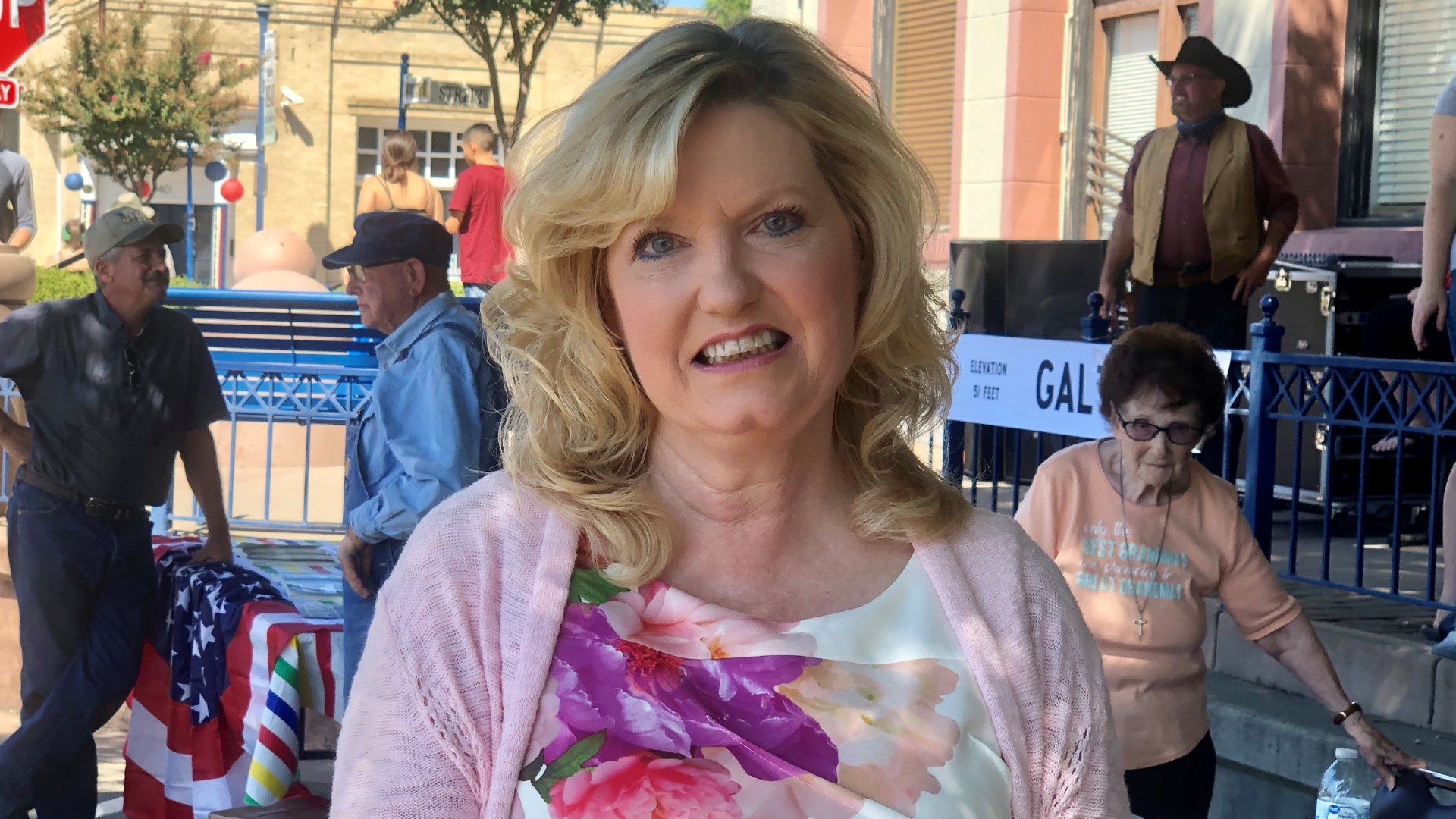 SACRAMENTO, Calif. — In her 13 years as a legislator, State Senator Cathleen Galgiani (D-Stockton) never imagined experiencing what happened on the final day of the legislative session.

"We were in the process of voting on bills, and all of a sudden I felt something at the back of my head," said Galgiani. "Then, I felt something wet on my arm, and I looked down and I could see blood on my desk."

The California Highway Patrol arrested 43-year-old Rebecca Dalelio. Her charges include assault, vandalism, and willfully and knowingly engaging in any conduct within the State Capitol which disrupts the orderly conduct of official business.

CHP said the woman threw a "feminine hygiene device" with what "appeared to be blood".

"I was startled." added Galgiani. "I had no idea really what had happened, and as it turned out, someone from the balcony who was protesting a bill that we had passed earlier in the week had thrown cups of blood down on to the Senate floor."

Officials haven't said what Dalelio's motive was, but Galgiani told ABC10 she heard her scream, 'this is the blood of the dead babies.'

Friday's incident comes after a tense week at the State Capitol. Dozens of anti-vaccine demonstrators spend the week speaking out against the controversial vaccine bills signed by Governor Gavin Newsom.