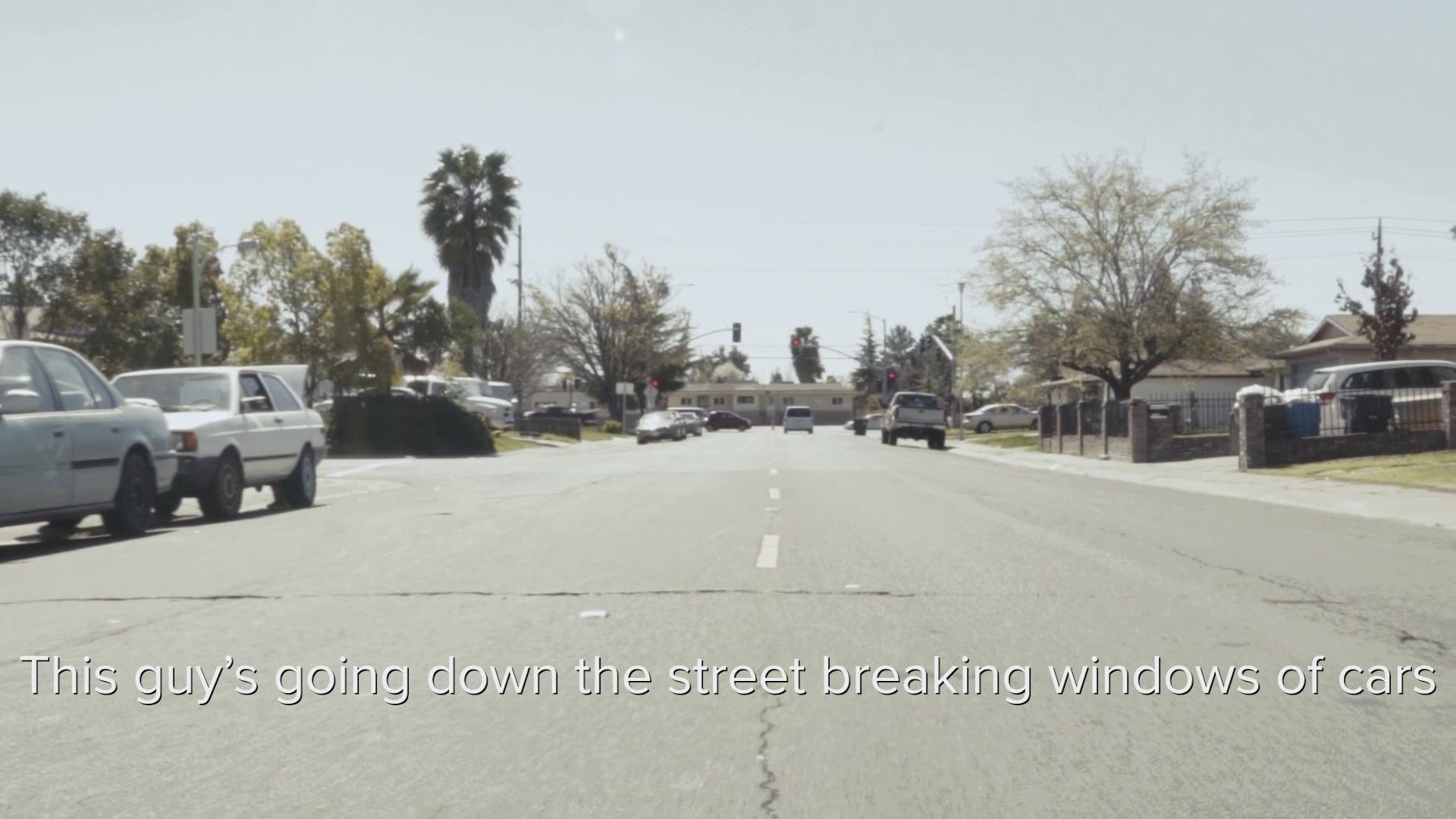 If you're viewing on the ABC10 App, tap here for multimedia.

Here's a look at the timing of events surrounding Stephon Clark's death in Sacramento.

9:13 p.m. - Two Sacramento Police Department officers are dispatched to the 7500 block of 29th Street in response to a suspect breaking into vehicles.

9:25 p.m. - Helicopter footage appears to show Clark jumping over a fence behind a residence.

Sacramento police say they're preparing to release audio and video of Sunday's incident.

Stephon Clark's girlfriend and grandmother react to his death. 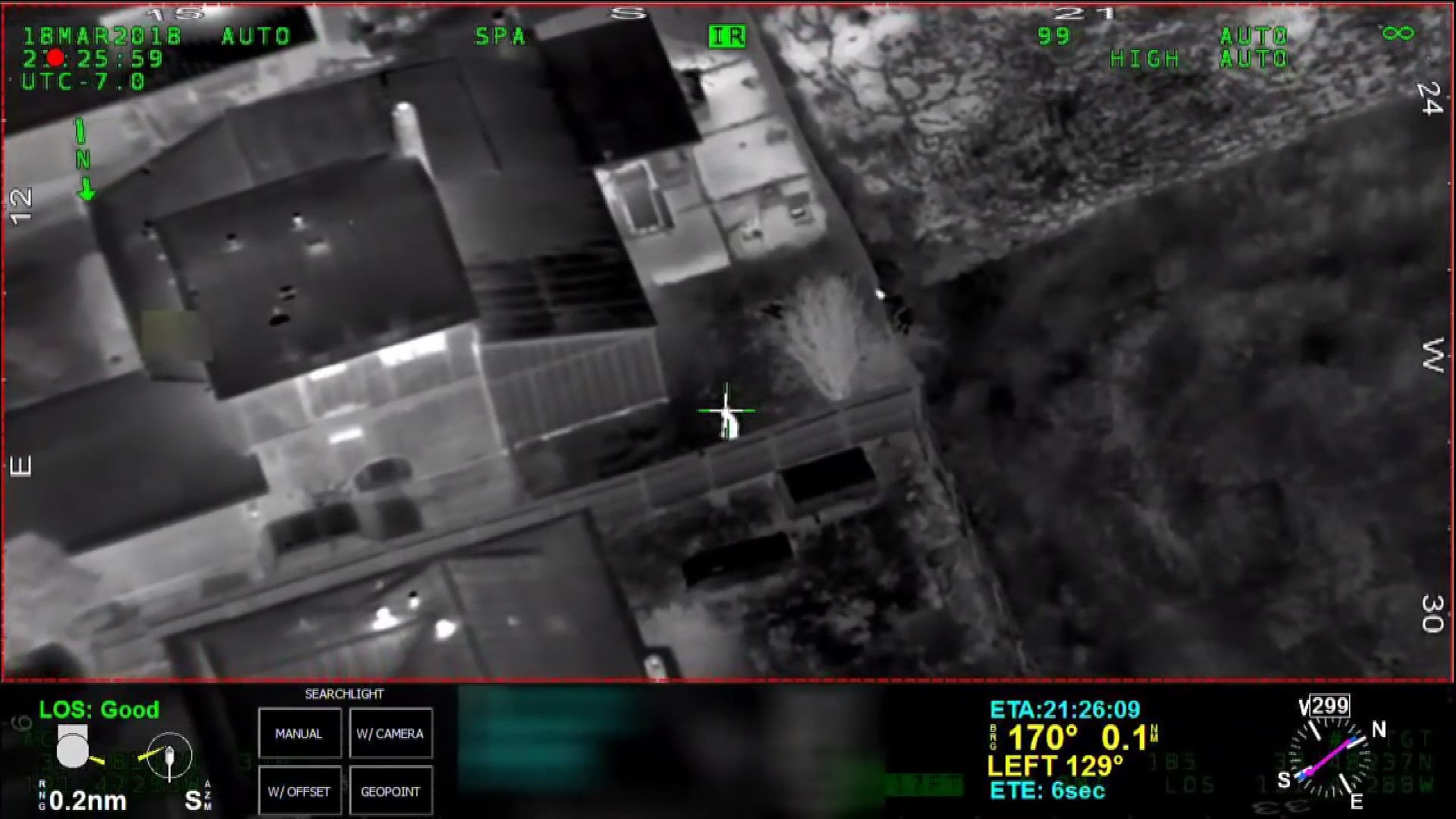 7 p.m. - Protesters crowd the entrance of the Golden 1 Center, delaying the start of the Sacramento Kings vs. Atlanta Hawks game. Game attendees outside the arena are eventually urged to go home.

Refund information will be forthcoming.

Kings owner Vivek Ranadivé said after the game that Clark's death was "horrific."

Noon - About 100 protesters marched from the Tower Bridge to the State Capitol in the second day of marches on Clark's death. The march lasted hours.

7 p.m. - Clark's brother, Stevante, spoke at a vigil for Stephon in south Sacramento.

Crump echoed calls for justice and asked for an "independent autopsy." He sat down with ABC10 for a one-on-one interview. 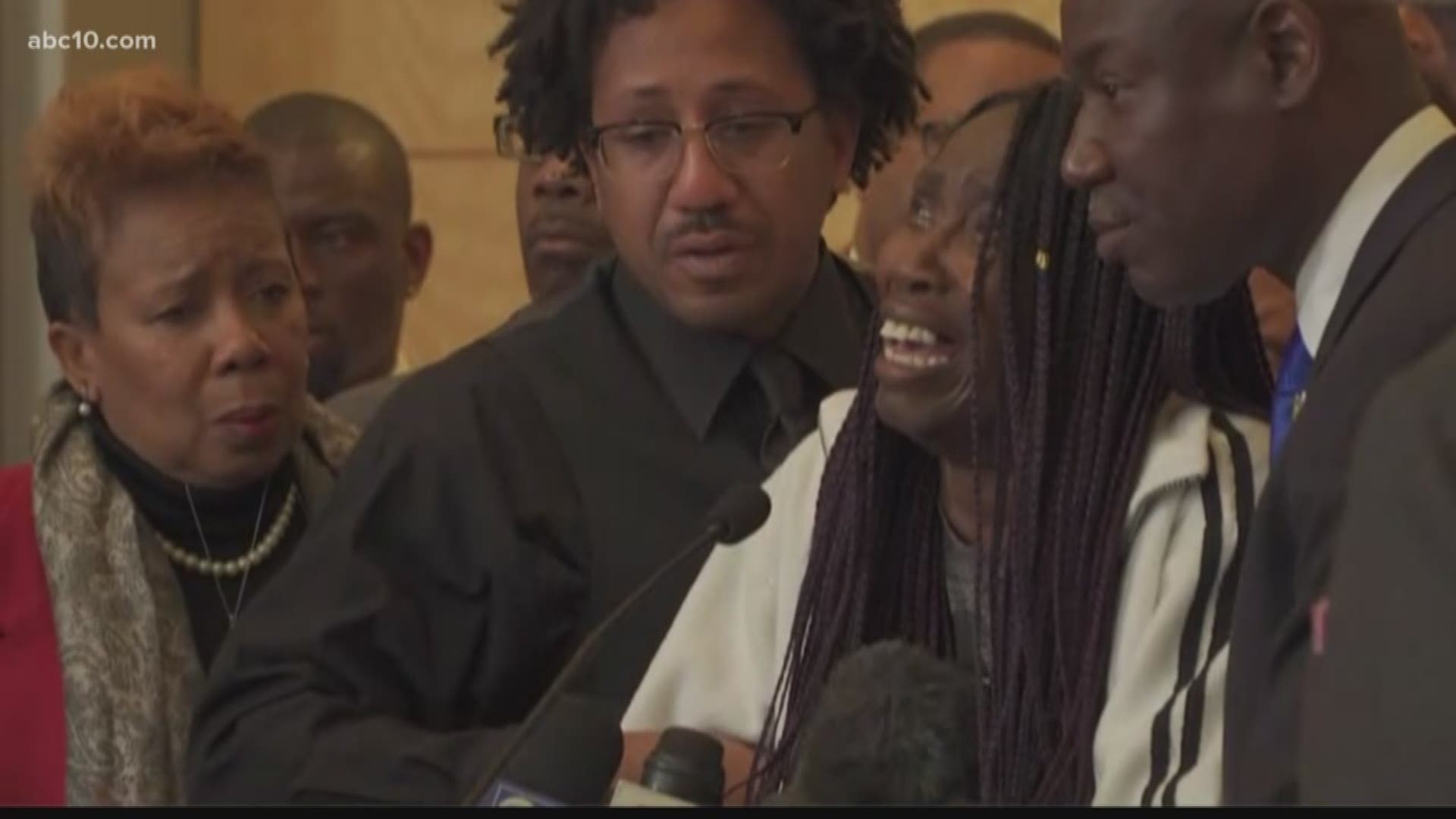 5 p.m. - The Sacramento City Council holds a special meeting so residents can speak on the Clark case. Clark's brother, Stevante, interrupted the meeting with a passionate outburst, before leaving the chambers chanting his brother's name.

8 p.m. - Out of safety concerns from protestors around City Hall, Mayor Steinberg ended the meeting, which was supposed to go until 11 p.m. Protestors unable to enter the council meeting marched to Golden 1 Center, as some fans were unable to enter the Sacramento Kings game.

Joseph Mann’s family speaks to how Stephon Clark’s death opens old wounds. Mann was a black man killed in 2016 after being shot at 20 times by Sacramento Police.

Sacramento Police write a change in their policy on when officers can turn off audio in their body cams.

The policy announced Monday requires Sacramento officers to consider their own safety, danger to the public and the importance of making an arrest.

Stephon Clark’s family and estate filed two claims with the city of Sacramento seeking damages in the amount of $35 million total for a list of reasons including punitive, wrongful death and loss of financial support.

Black Lives Matter, Sacramento, held a protest six months after the fatal shooting of Stephon Clark at the convention center where a three-day law enforcement conference was taking place.

The founder of the Sacramento's Black Lives Matter chapter, Tanya Faison, responded to the completed investigation into the officer-involved shooting.

Sacramento County District Attorney Anne Marie Schubert  announced that her office will not file criminal charges against the SPD officers who fired the fatal shots.