The challenges of COVID-19 are starting the Salvation Army's most important fundraising season weeks ahead of schedule. 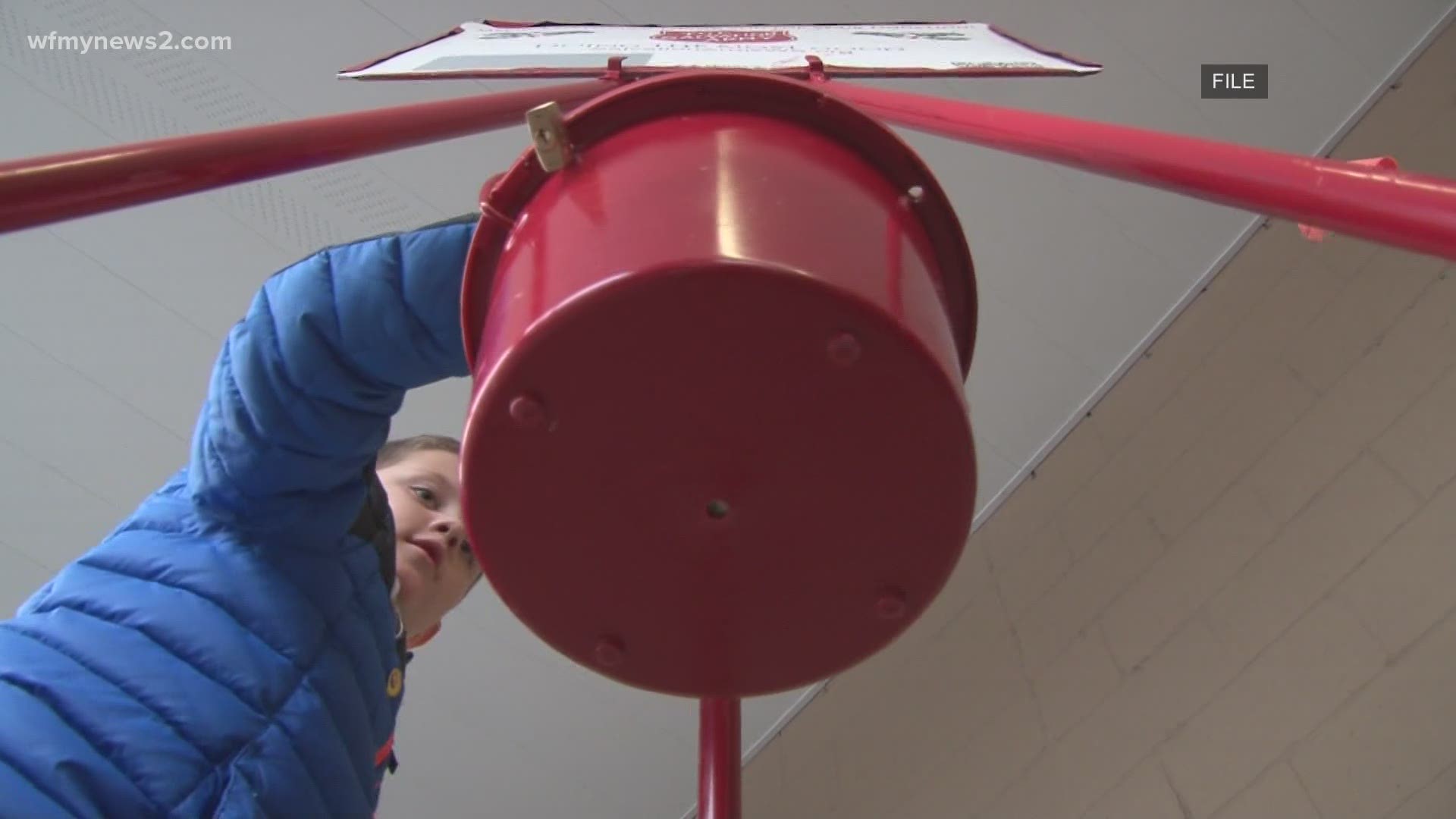 WINSTON-SALEM, N.C. — You're likely not used to hearing the bells of the Salvation Army in September and maybe you aren't ready to hear them just yet.

"We are for the first time ever looking at Christmas launching early," Major Andrew Wiley said.

The challenges of COVID-19 are starting the Salvation Army's most important fundraising season weeks ahead of schedule. While shoppers usually don't see their iconic red kettles out until mid-November, Major Wiley says the jump start is necessary with the inevitable changes coming to holiday.

"With less foot traffic and many people shopping from home we've been doing that so long we've gotten used to it so I'm concerned for us about what our kettle season is going to look like," Wiley said.

It's not clear whether or not bell ringers will be able to station outside of shop doors during the pandemic, so the the Salvation Army is doing what they can to save Christmas with a push for online donations, monthly contributions and even a Red Kettle Challenge. People can pick up a kettle and safely collect donations from friends and family through October.

"The need is really great this year and we are anticipating across the country the potential 50% less income from kettles," Wiley said.

Major Wiley said the Winston-Salem Salvation Army sees the need for help in our community and he anticipates it will only grow. They've been able to make changes to safely operate food giveaways, the Boys and Girls Club as virtual learning sites and their Family Shelter. But all of that takes money that they're worried they won't have.

"The reality is we have a lot of children and families that depend on us not just during Christmas but throughout the year and so these kettles are crucial," Wiley said.

If bell ringers are allowed to set up outside of stores, Wiley said they'll wear masks and take all the necessary precautions during the pandemic. 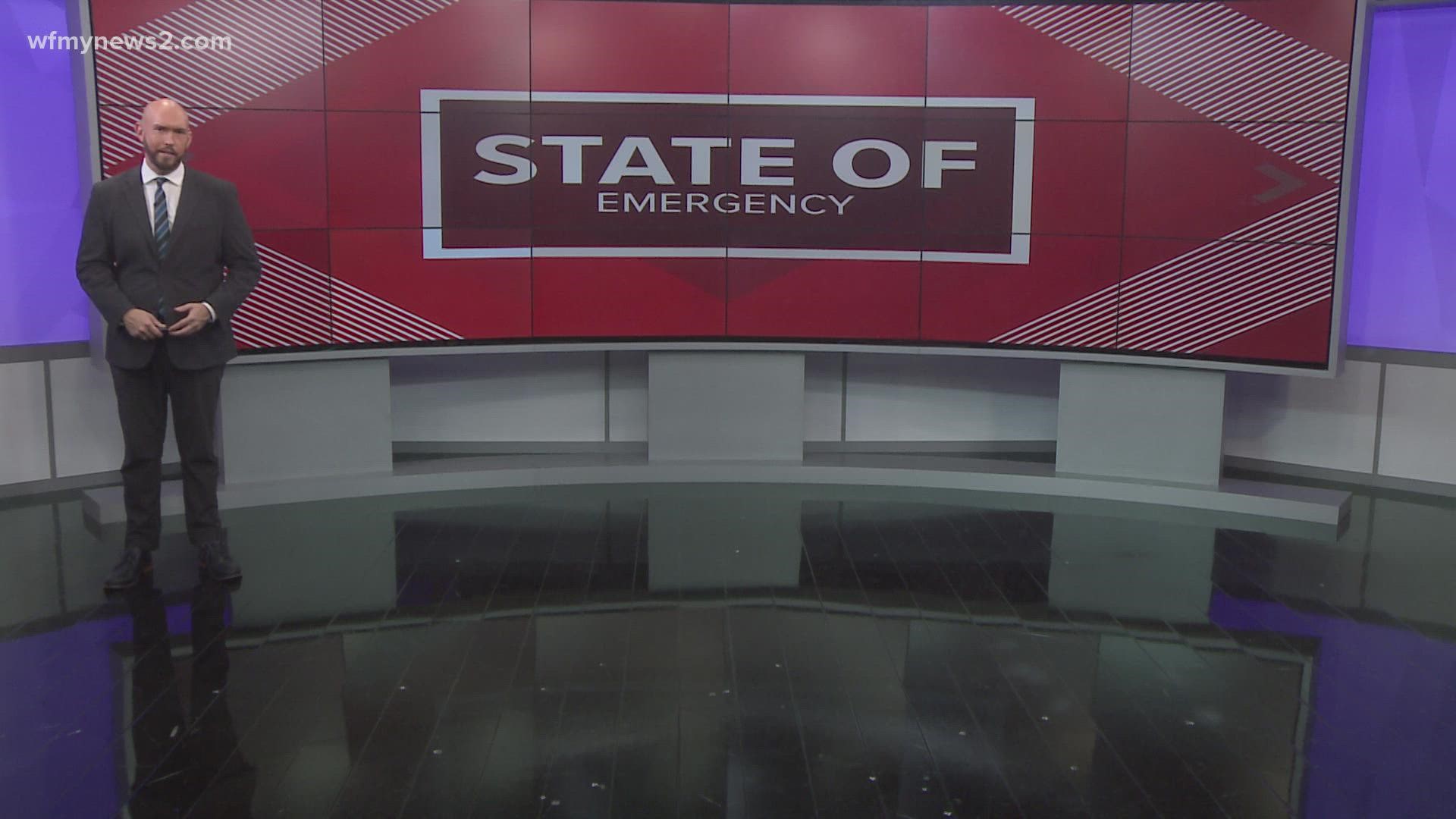