How did Savannah Childress communicate with her kidnapper on a school-issued laptop?

Savannah Childress was contacted on her school-issued laptop by her kidnapper, 38-year-old William Robert Ice. 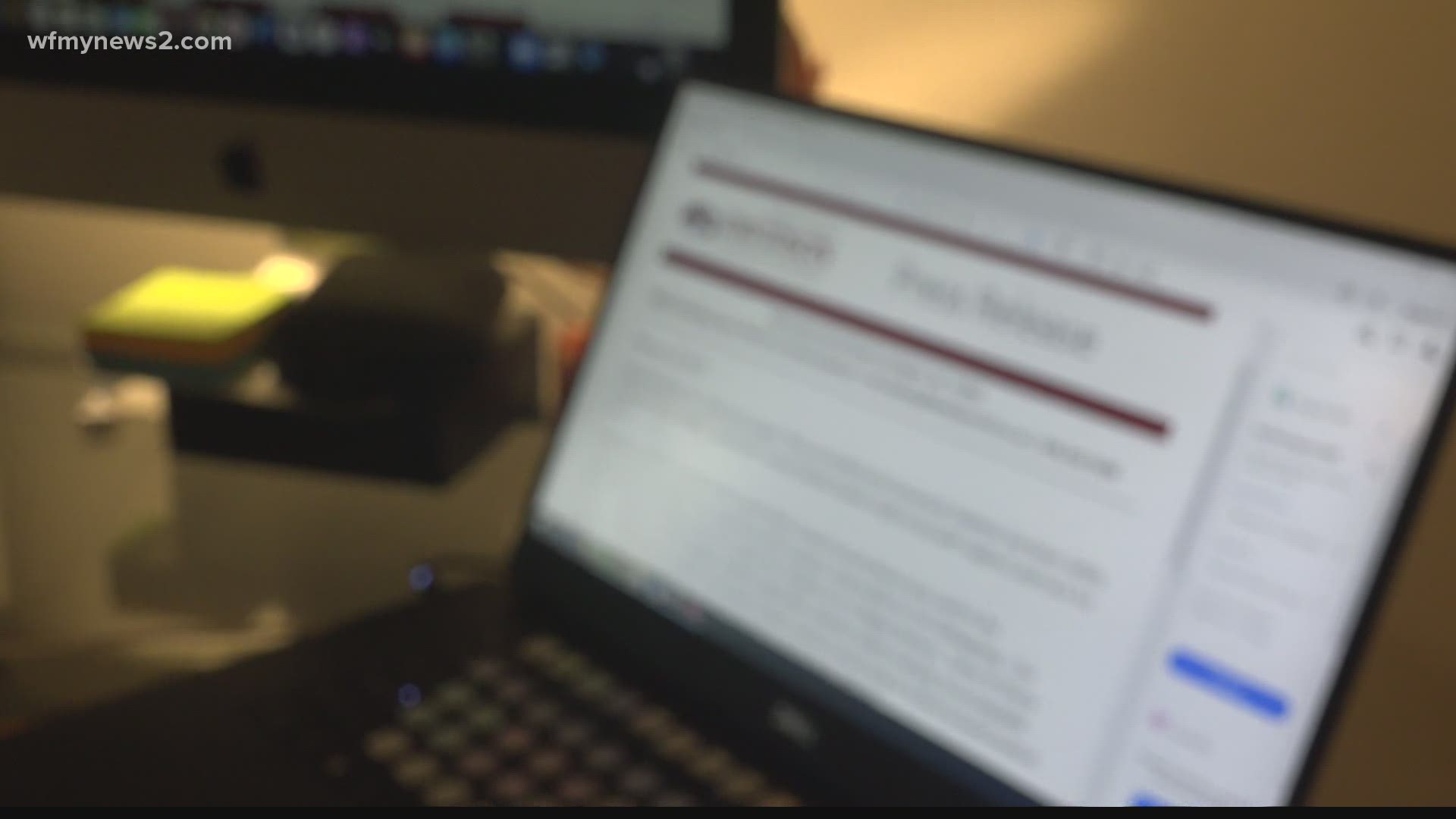 DAVIDSON COUNTY, N.C. — Davidson County School officials issued a statement following the rescue of Savannah Childress who was kidnapped. They're also providing more information as to how she was able to communicate with her kidnapper on a school-issued laptop.

Childress is a South Davidson Middle School student. Investigators with the Davidson County Sheriff's Office said Childress was reported missing from her home on Canaan Road in Denton on Feb. 11. It was soon discovered that she was using her school-issued laptop to talk with someone using multiple online platforms.

Detectives then discovered the mysterious person she was communicating with online was also talking with several other underage girls in Alamance County.

These young girls were interviewed by the Alamance County Sheriff's Office, who helped detectives identify the man as William Ice, 38, of Mercer County, Pennsylvania.

"Investigators were able to determine that William Ice had removed Savannah from her residence on Feb. 11 and were also able to identify a red Dodge Durango that he was possibly driving," the news release said.

Arrest warrants for first-degree kidnapping and soliciting a child by computer were obtained against Ice. Law enforcement agencies across the U.S. launched an investigation, that included the FBI, U.S. Secret Service, U.S. Marshals Service, and the Pennsylvania State Police.

Investigators then determined Ice was near a McDonalds in Lonoke County, Arkansas, near I-40, and police in the town were notified. The information led to the subsequent shootout, police chase, and rescue of Savannah Childress.

The Amber Alert was canceled for 14-year-old Savannah Childress just after midnight on Sunday morning. Her mother, Nicole Childress, confirmed her daughter was found safe in Arkansas.

Davidson County Schools Superintendent Dr. Emily Lipe sent a statement that reads in part, "We are thrilled that Savannah Childress has been safely returned to her family. Savannah's school family stands ready to provide support and care for her."

On concerns about how the kidnapper was able to communicate with Childress on a school-issued device, the district said there were safety protocols in place for students using digital devices.

"Some of these include a digital use safety pledge students sign after internet safety training, an acceptable internet use agreement students and parents sign, human monitoring of school-issued student email accounts, and a filtering system (Zscaler) on all student devices."

The superintendent said when they become aware of students visiting inappropriate sites, the district blocks the sites.

However, the superintendent said the challenge they have experienced is in the number of inappropriate sites students can possibly and deliberately visit. Those sites can only be blocked with prior knowledge. The district said it plans to review these protocols to determine if additional measures should be taken.

Here is the full statement from the school district.

"Superintendent Dr. Emily Lipe stated, "We are thrilled that Savannah Childress has been safely returned to her family. Savannah's school family stands ready to provide support and care for her."

Questions arise as a result of the report that a school-issued device was used in the communication between the student and the suspect responsible for her kidnapping. Our district does have safety protocols in place for student use of digital devices. Some of these include a digital use safety pledge students sign after internet safety training, an acceptable internet use agreement students and parents sign, human monitoring of school-issued student email accounts, and a filtering system (Zscaler) on all student devices.

When our schools or district becomes aware of inappropriate sites visited by students, the sites are blocked from access. Unfortunately, there are so many inappropriate websites in existence, we must be made aware of before we can block them. Our district will review these protocols and investigate to determine if additional measures for restricting certain uses should be taken." 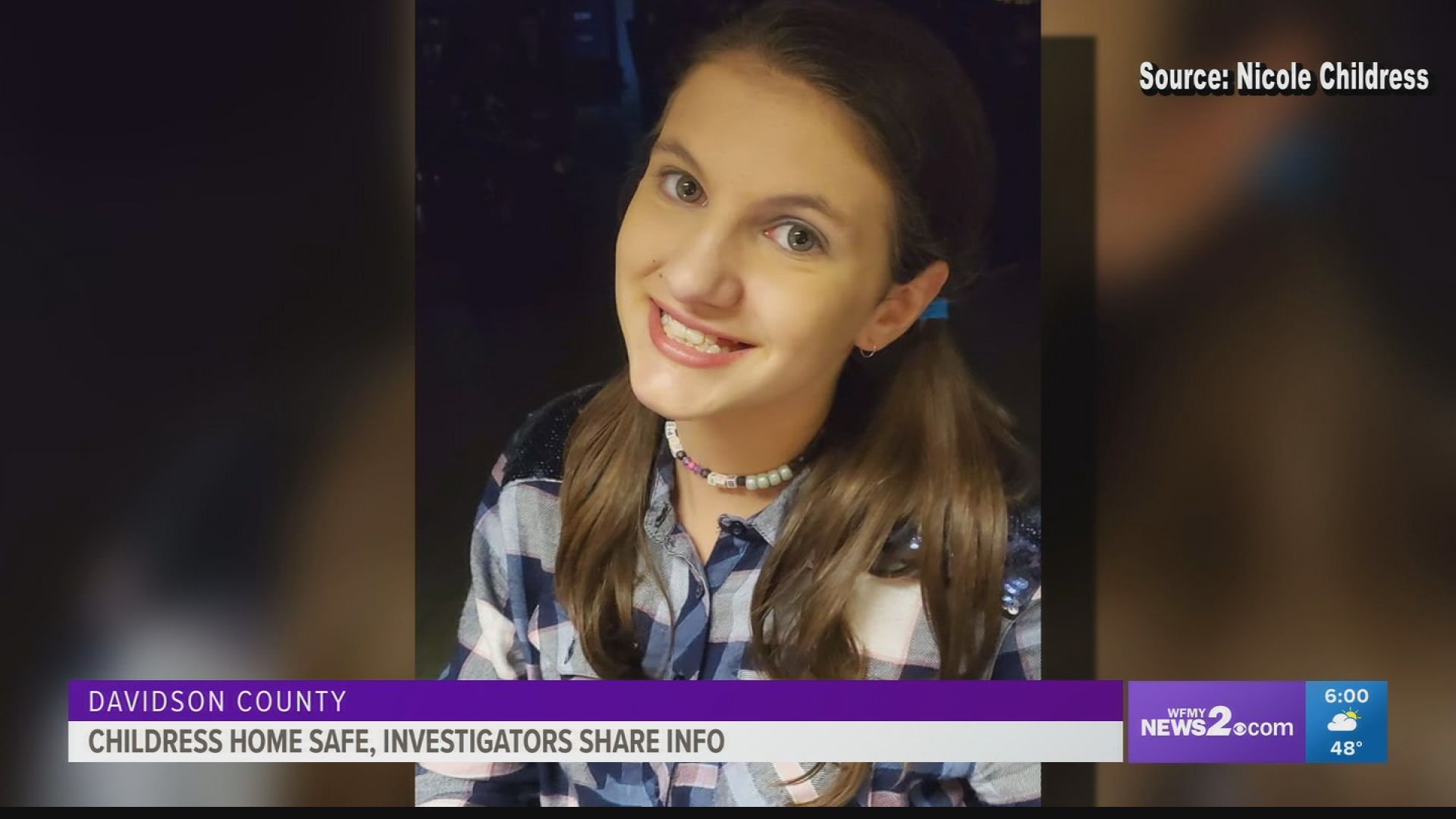