UPDATE | Crews wrap up Day 6 of the search on the Dan River, unable to locate missing pregnant woman 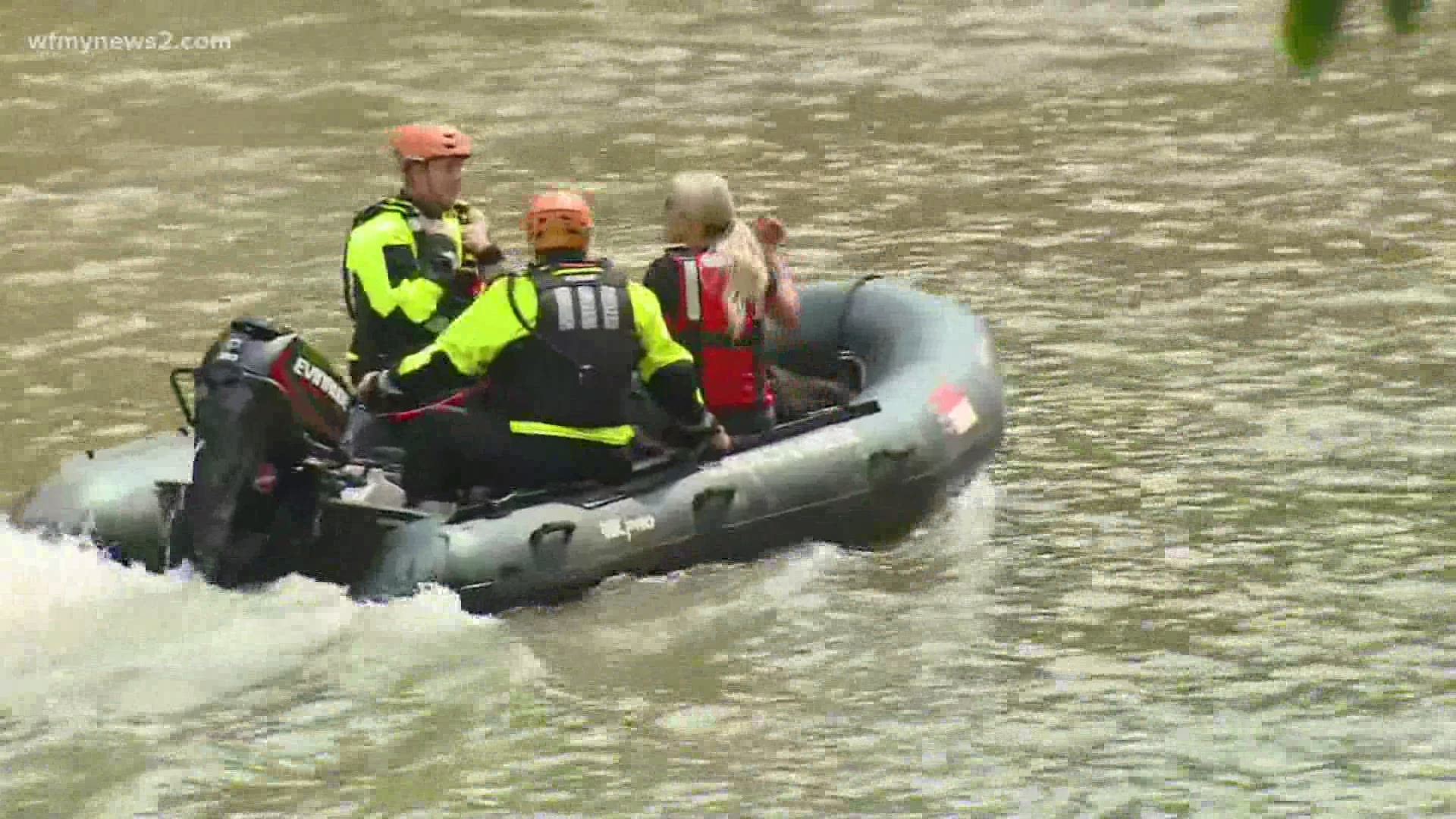 ROCKINGHAM, N.C. — Emergency crews spent several hours out on the Dan River Wednesday afternoon, searching for 35-year-old Teresa Villano, the last member of the family who is unaccounted for, after all nine went over the Dan River on June 16.

Four people died, including a 7-year-old boy. Four others survived.

Rescue crews have searched the nearly 7-mile stretch of the Dan River multiple times. But they aren't giving up, hoping to bring closure to the grieving family.

On Wednesday, a crew of three, plus a canine search dog, searched from Draper Landing to the Virginia State Line, then got the boat back in the water at the Duke Energy dam, traveling back to Draper Landing. At six, the team got off the water - after their search efforts came up short.

"The next step would be to follow up any leads citizens may see as they float the river, or if they cross bridges and see things," he said, "We'll follow up on those leads. We have exhausted numerous resources and there's really no other further resources to exhaust. We'll continue to tap into the ones we've already used, but as far as any additional resources, there really are none at this point."

On Thursday, a man from Danville who has a privately owned riverboat joined Rockingham County searchers on the river. They put his boat in the water in Danville, VA at 11 a.m. They will search the lake from Danville to the dam in Eden and back to Danville, Cates said.

While the operation is scaled down, Cates stressed that the work isn't done - not until they find Villano.

The family told WFMY News 2 this week that support from strangers is helping them through their overwhelming tragedy, as they pray for answers and for closure.

"[We're] hoping that we find my sister, with life, and if not, just to give us the support and prayers for our family," said Angelica Villano.

One of the survivors from that tubing trip says they didn't realize the dam was there.

Local authorities have taken steps to put signs up further warning people of the potential danger.

Over the weekend, rescue crews located a missing 7-year-old boy, giving hope Villano might yet be found. Rockingham County officials called on Raleigh to bring a K-9 unit to search the area. 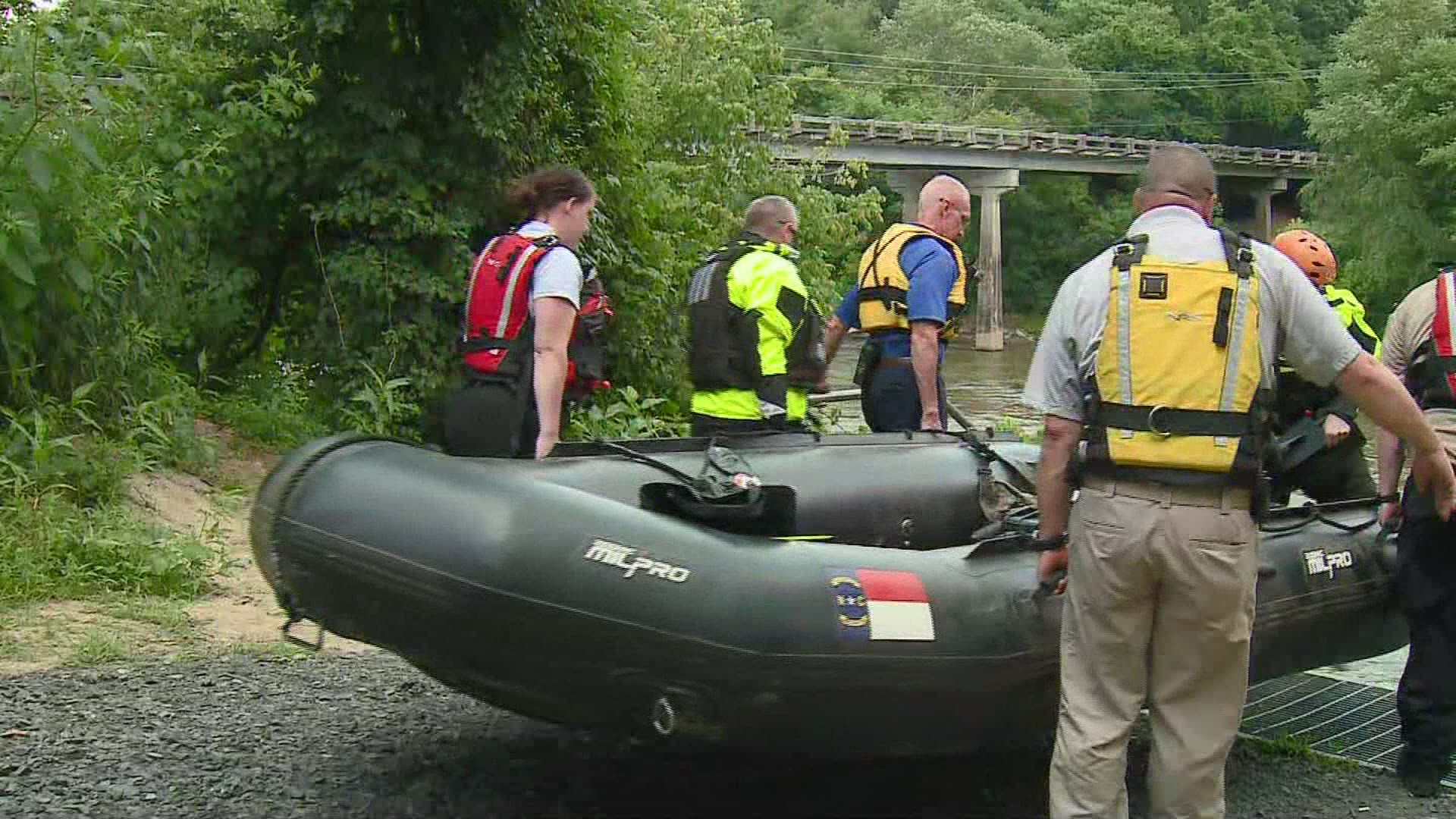 #HappeningNow Rockingham County emergency management changing their approach in the search for the last family member that went missing during a tubing accident on the Dan River last week.

A K9 from Raleigh is going on the river to see if it can pick up on any scents. @WFMY pic.twitter.com/m6q6NvOFGa

WFMY News 2 will provide more updates and details as they become available.