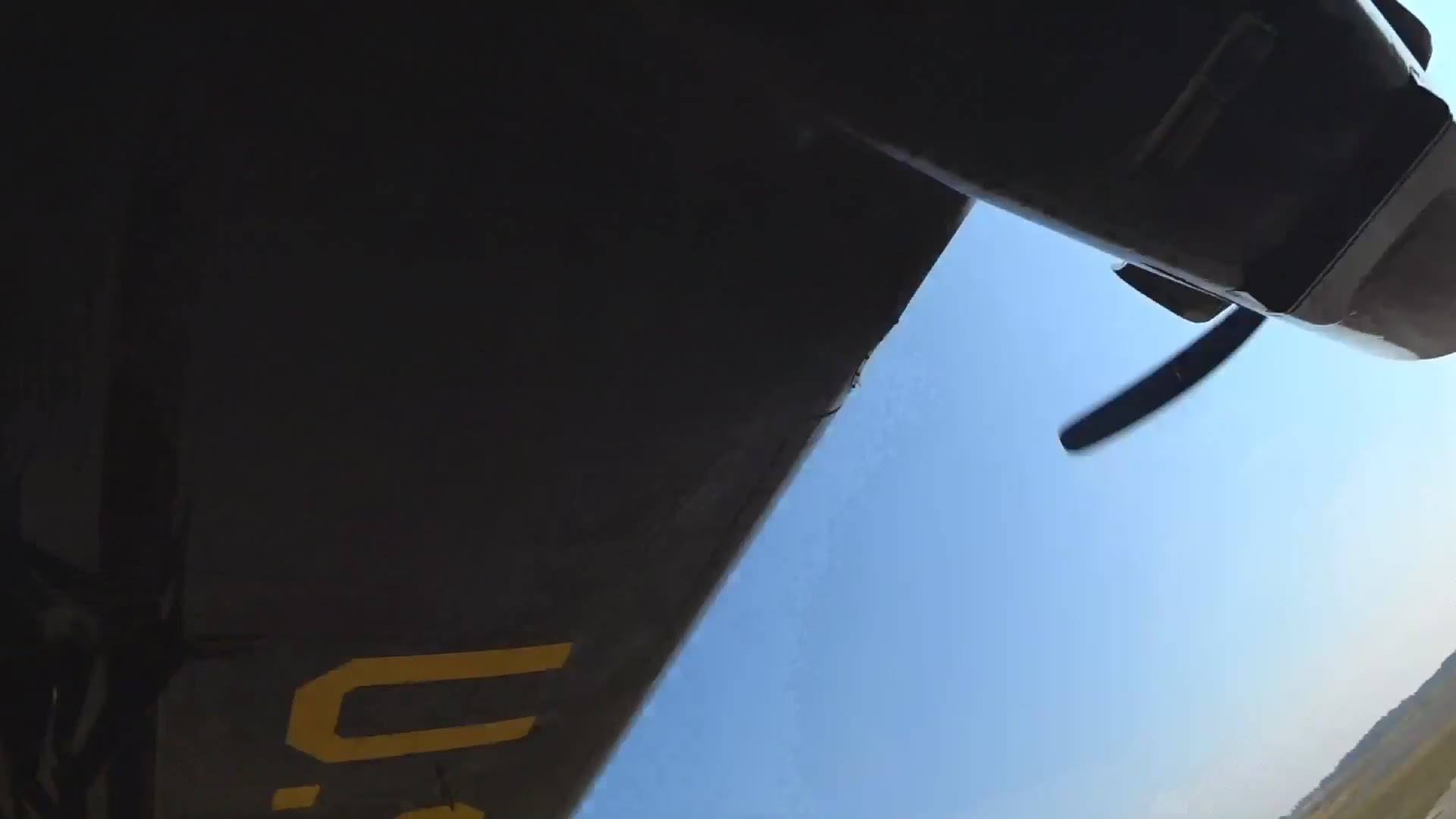 FORT BRAGG, N.C. — You'd probably expect to see Senator Thom Tillis (R-NC) in a business suit, but on Thursday he donned a jumpsuit!

Tillis went skydiving with the U.S. Army's Golden Knights based out of Fort Bragg. He was all smiles as he jumped tandem with Major General Frank M. Muth.

Tillis' jump with the Golden Knights was his second visit to Fort Bragg in the last couple of weeks. He previously held a town hall at Fort Bragg to discuss issues impacting military families.

“North Carolina is the proud home of the Golden Knights at Fort Bragg and I was honored to have been invited to jump with them,” said Senator Tillis. “The Golden Knights assist with the Army’s readiness, and they also play a vital role in sharing the values of the Army and the United States military across our nation and the world. I want to thank all the elite soldiers I had the honor of meeting and jumping with yesterday, and I look forward to continuing my support for the Army and Fort Bragg and their incredible mission of protecting America.”