Police: Man charged after shots fired at vehicle near Polaris

Xavier Jackson is charged with two counts of felonious assault. 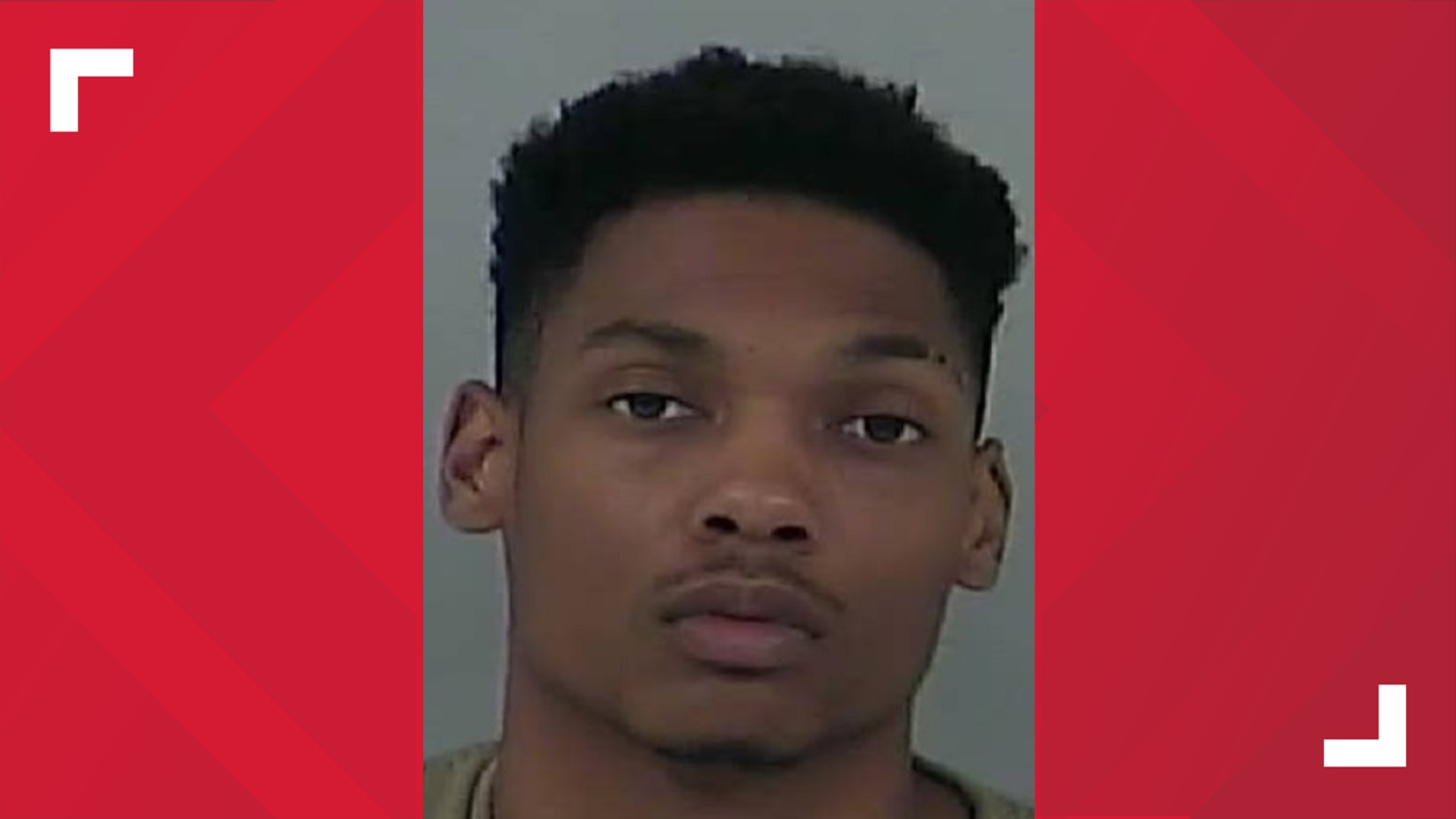 COLUMBUS, Ohio — One person has been arrested and charged after shots were fired at a vehicle in the Polaris area on Monday.

According to the Columbus Division of Police, officers responded to the parking lot at the Penzone Salon and Spa near South Old State Road and Polaris Parkway around 12:30 p.m.

The victims, a man and a woman, told police they were traveling east on Polaris Parkway when the suspects began following them.

Police said the male victim stated the vehicle was occupied by 19-year-old Xavier Jackson and three other men. One of those men then began shooting at them.

The victim’s vehicle was struck multiple times by the gunfire, but neither victim was injured. Police said at least 20 shots were fired in the incident.

While fleeing, the male victim wrecked his car into two parked vehicles at the salon.

Due to the severity of the crash, the female victim was taken to a local area hospital for precautionary reasons, according to police.

Police said Jackson was apprehended by officers and charged with two counts of felonious assault.

In a statement provided to 10TV, the salon’s president, Debbie Penzone, said the company is working with investigators and has provided Columbus police with security footage from the scene, according to Penzone.

"Today, around 12:30pm, there were reports of gunfire as a vehicle egressed through our team member parking area and a second vehicle was abandoned. The fact that this incident happened on our salon property was coincidence as the matter didn’t involve anyone associated with our business. We are currently collaborating with CPD, providing them access to all security footage from the scene. The safety of our team members and guests is our top priority and we are so relieved that no one was affected by this unfortunate incident." 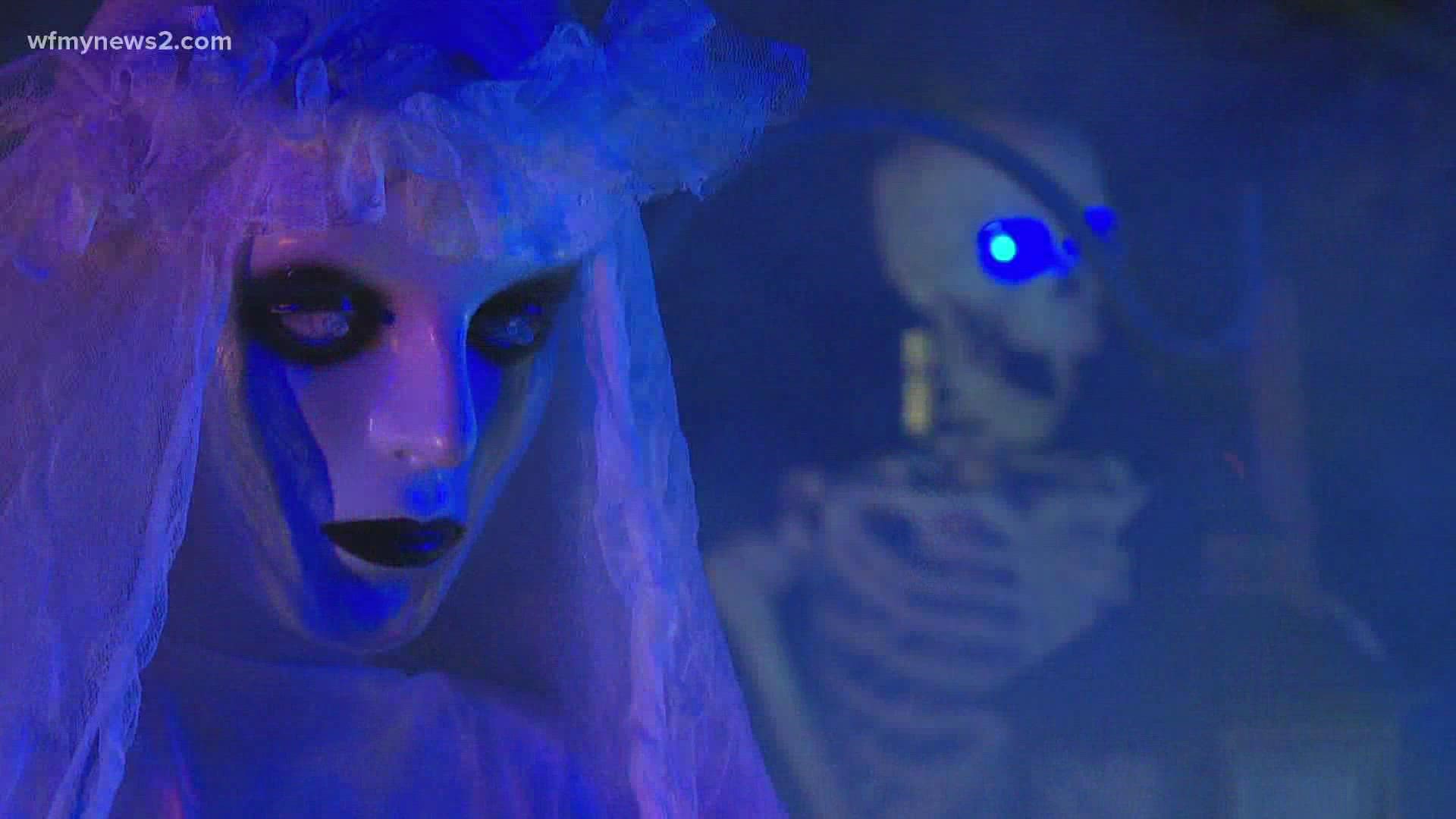