According to the Burlington Police Department, four people were inside the car which they say hit a tree on Bland Boulevard near Morningside Drive 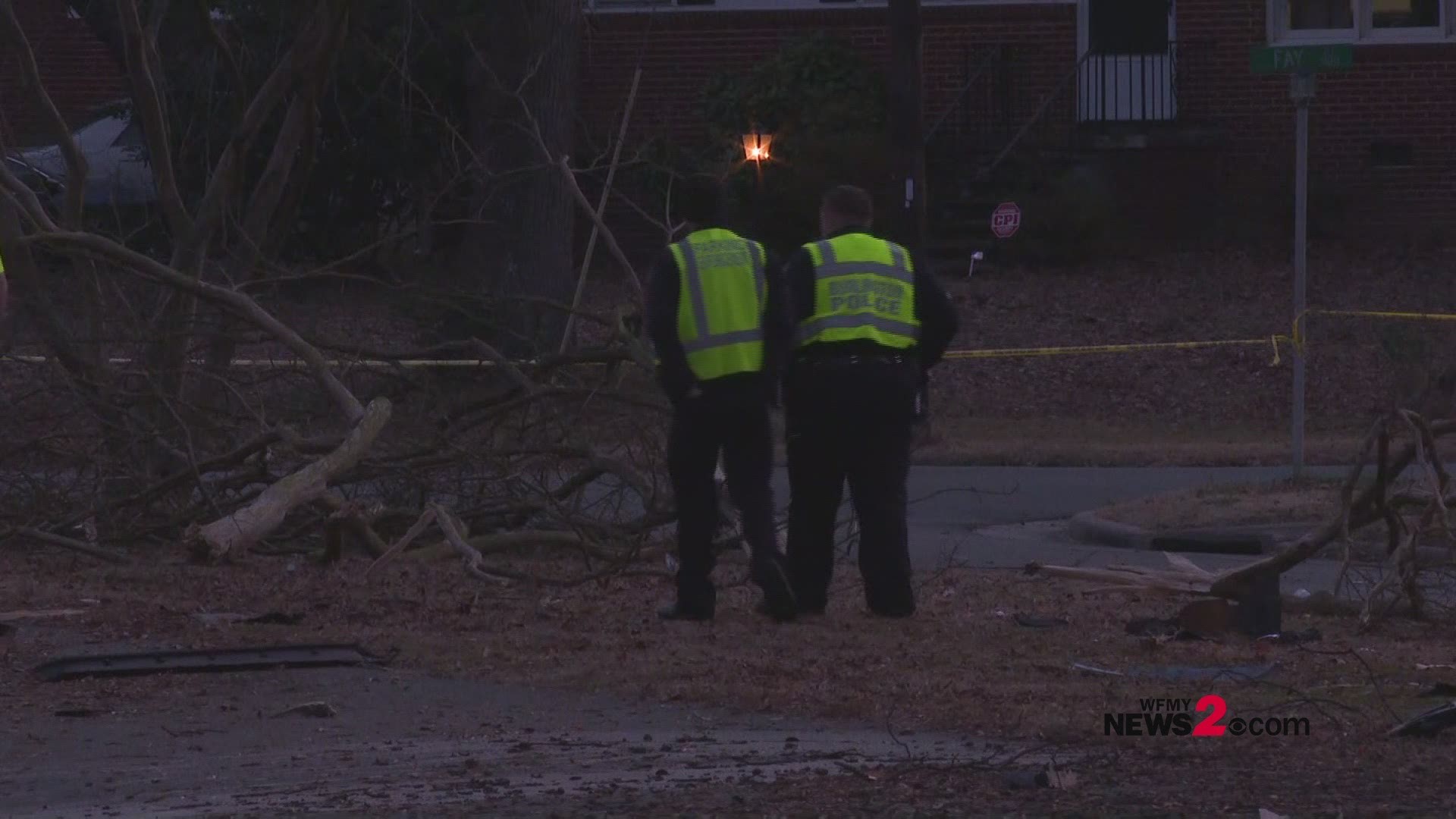 According to the Burlington Police Department, four people between the ages of 14-17, were inside the car which hit a tree on Bland Blvd. near Morningside Dr.

Police say the car the teenagers were in matched the description of a stolen car which was reported stolen earlier in the day from Sellars Mill Rd.

When an officer activated his lights to pull over the car, the car sped off police say.

According to officers, two people were able to exit the wrecked vehicle, one was trapped and had to be freed by rescue units, and the fourth was pronounced dead at the scene.

The incident is currently under investigation, the name of the person who died and the other occupants in the car have not been released.

RELATED: 'No child should wake up on Christmas without the opportunity to open a gift' | Local organizations team up to give back for Christmas