The state budget stalemate has been an ongoing saga since last summer. One top Republican leaders believes that will likely continue. 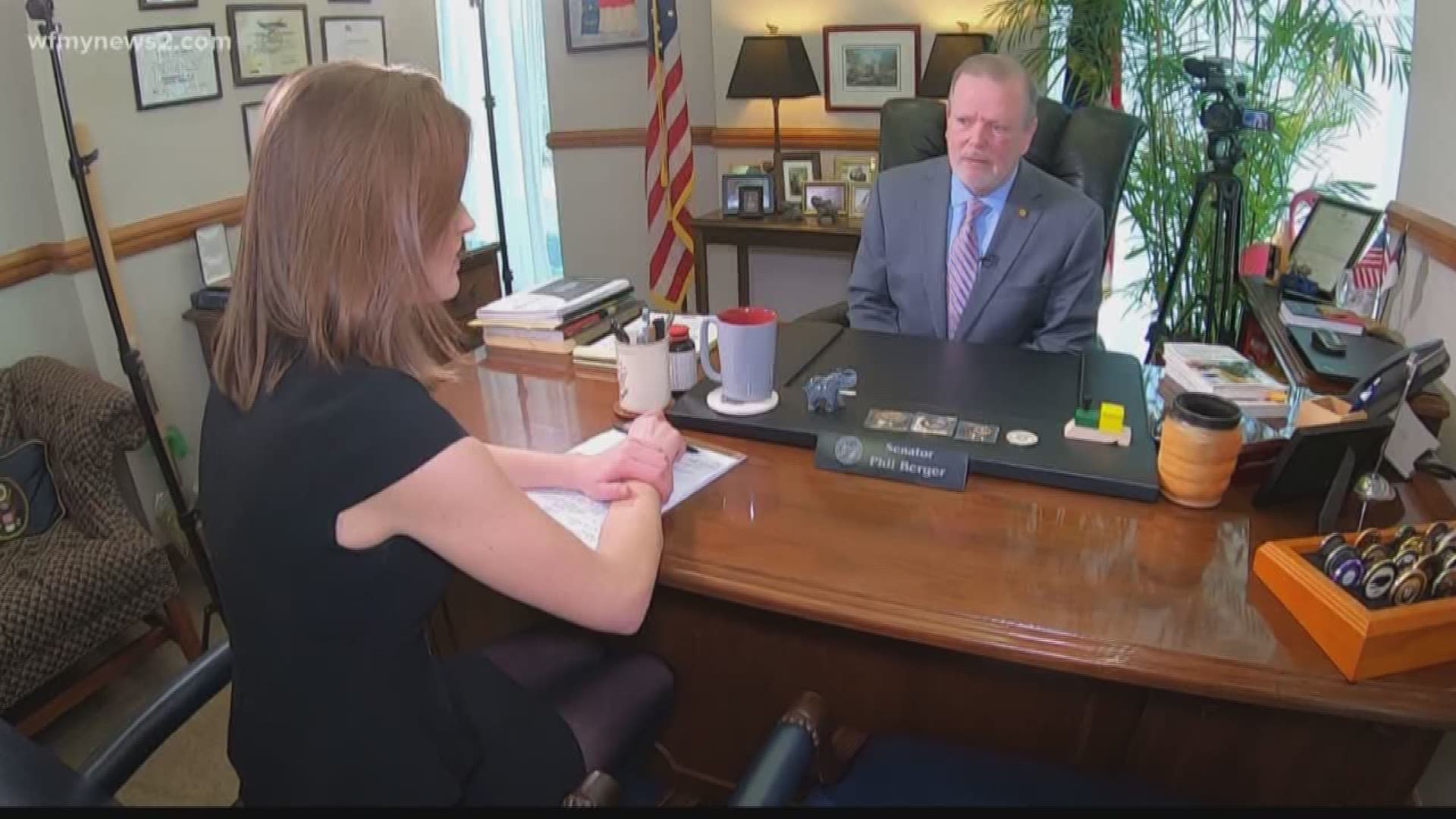 And if you ask Senator Phil Berger, he doubts there will be compromise in 2020.

"It's entirely possible that it will be 2021 before we actually have another opportunity to adopt a full budget," he said Friday in an exclusive interview, "But remember, we have a certified budget for that two-year period in North Carolina."

A two-year certified budget made possible by legislation passed in 2016. Basically, the previous year's recurring budget rolls over if a new budget isn't approved.

But, is there still an urgency to pass a new budget?

"There are some things that I believe, and I think there's consensus other folks believe, need to be done," Berger said.

He says those things have come in the form of mini-budgets passed since last year.

"We've attempted compromise on this," he said, "It really is, quite frankly, an all or nothing position that Governor Cooper has taken."

Berger's perspective? It's up to the Democrats to vote to override the Governor's budget veto. But in the meantime, he argues, the public doesn't even notice a difference.

"I think your viewers need to ask themselves, do they even know that we have a budget stalemate in North Carolina? I would say that for 95% of the people in the state of North Carolina, the current situation with the budget has had zero impact on their lives," he said.

"The schools are open, the kids are going to school, social services are functioning in North Carolina. Law enforcement is doing what they’re supposed to be doing. So, for most people it has no impact."

Berger tells WFMY News 2, that across the state, counties are losing out on significant new funding. For state funding allocated to just Guilford County, he says - it's around $100 million dollars we aren't getting.

We also spoke with Democratic Representative Pricey Harrison about the budget impasse.

She believes the public is sick of the partisanship, and some kind of compromise should come from the General Assembly's short session in April.

"Well, I've been here a long time and this is absolutely unprecedented to not have a budget," she said, "And to be operating on these mini-budgets and last year's budget. Quite frankly, the people I'm hearing from actually feel pretty impacted."

We reached out to Governor Roy Cooper's office for a statement. Here's what a spokesperson sent us:

"North Carolina is missing important opportunities to raise teacher pay, protect clean water, and expand access to healthcare for 500,000 North Carolinians. By refusing to pass a compromise budget, legislative leaders are failing to do their jobs and letting families down across our state. 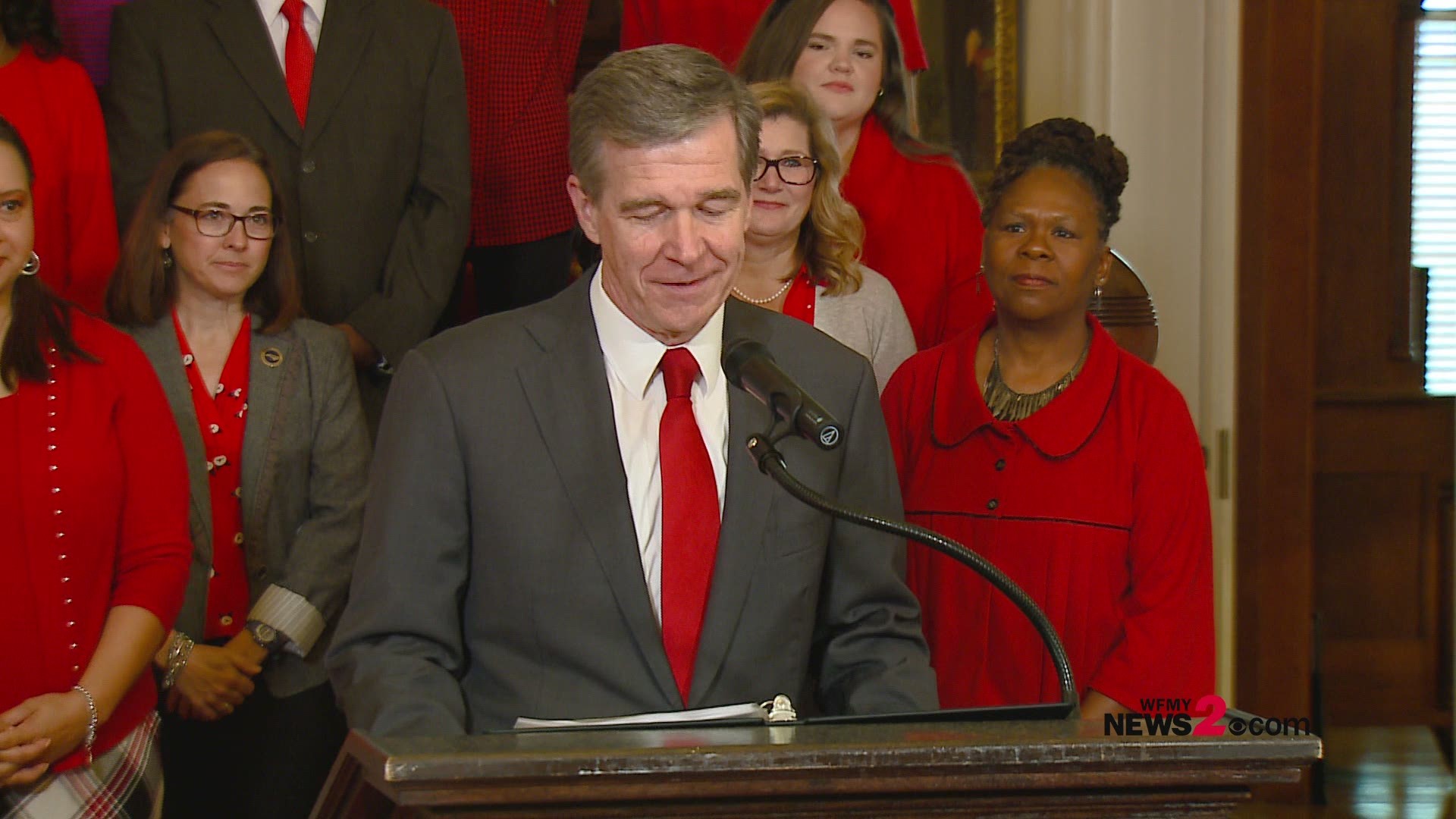