Asheboro veteran gets new roof thanks to local roofing company

Skywalker Roofing is working with a national organization to provide roofs for veterans. 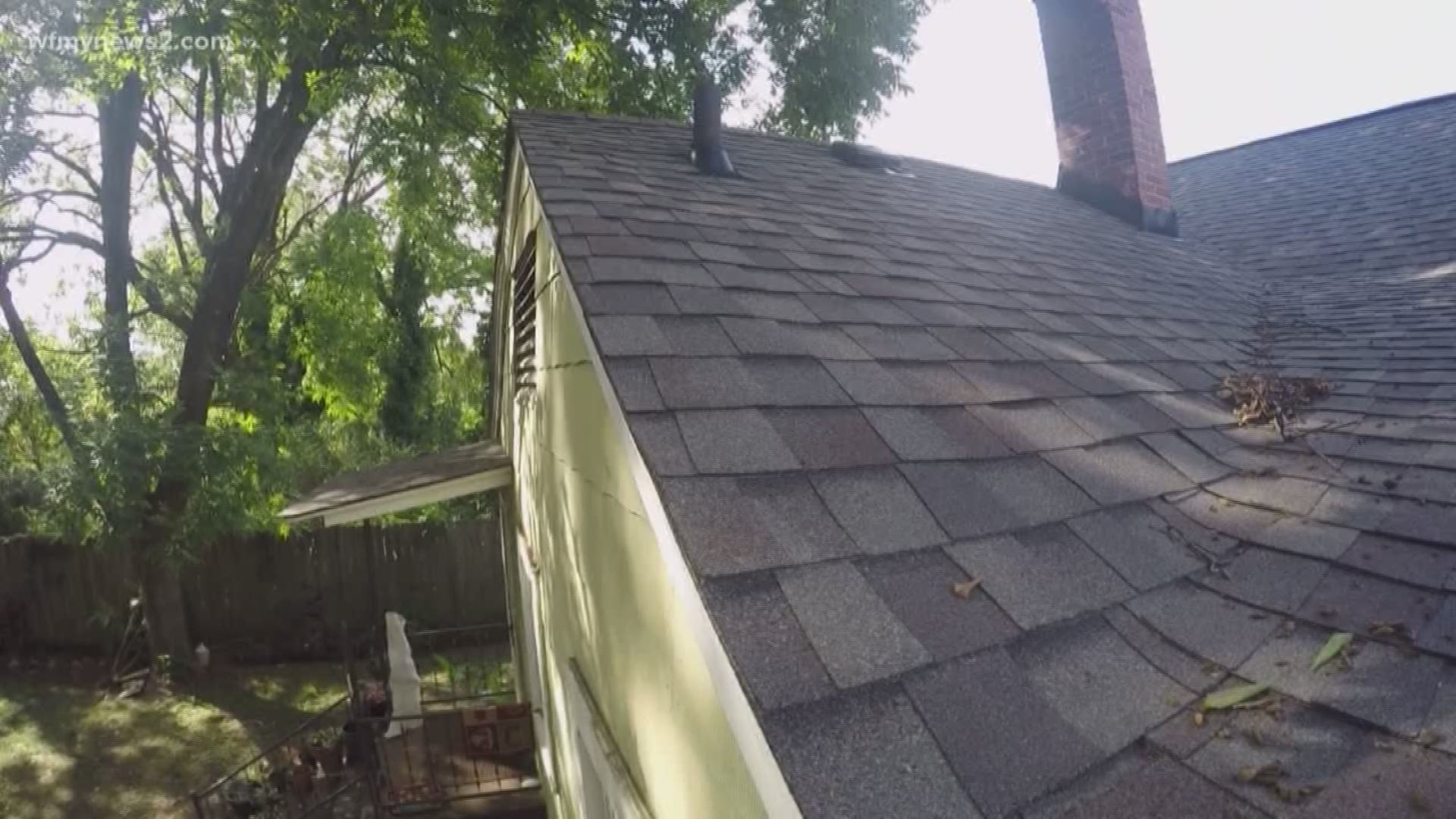 ASHEBORO, N.C. — Editor's note: The above video is from a separate story.

A local roofing company is once again giving back to Triad veterans.

It's the latest in what's being called the Owens Corning Roof Deployment Project. It's a nationwide project to thank veterans by fixing up their roofs.

The Owens Corning Foundation is donating the materials and Skywalker Roofing does the labor. Both are partnering with Purple Heart Homes.

180 military members have received new roofs through the program.

Triad Veteran Gets New Roof Thanks To Community

Time For A New Roof? How You Know and Which Shingles Tested Best

Is Your Home Vulnerable To An Ice Dam? Roofers Say ‘Yes!’