GREENSBORO, N.C. -- Did you smell rotten eggs around Greensboro in the last week?

If the answer is yes - you're not the only one!

Monday night we told you about people living in Irving Park, Revolution Mill, and even as far as the Friendly Center area who reported a stench.

"It smells like poop," Revolution Mill resident Dylan Hall said. "The dog cannisters smells better than the air around here which is bad."

WFMY News 2 got several calls to our newsroom about it, but the City of Greensboro got even more. They sent out the Greensboro Fire Department (GFD) to check out the mysterious smell.

Tuesday morning, WFMY News 2 was told the source of the stench was traced to now closed Cone Mills White Oak plant. A lagoon on the property was collecting some type of sludge from the plant has been pinpointed as the smelly source. Greensboro fire officials say the sludge is organic and is being trucked away to convert to fertilizer. A permit has been secured for crews to properly remove the sludge. 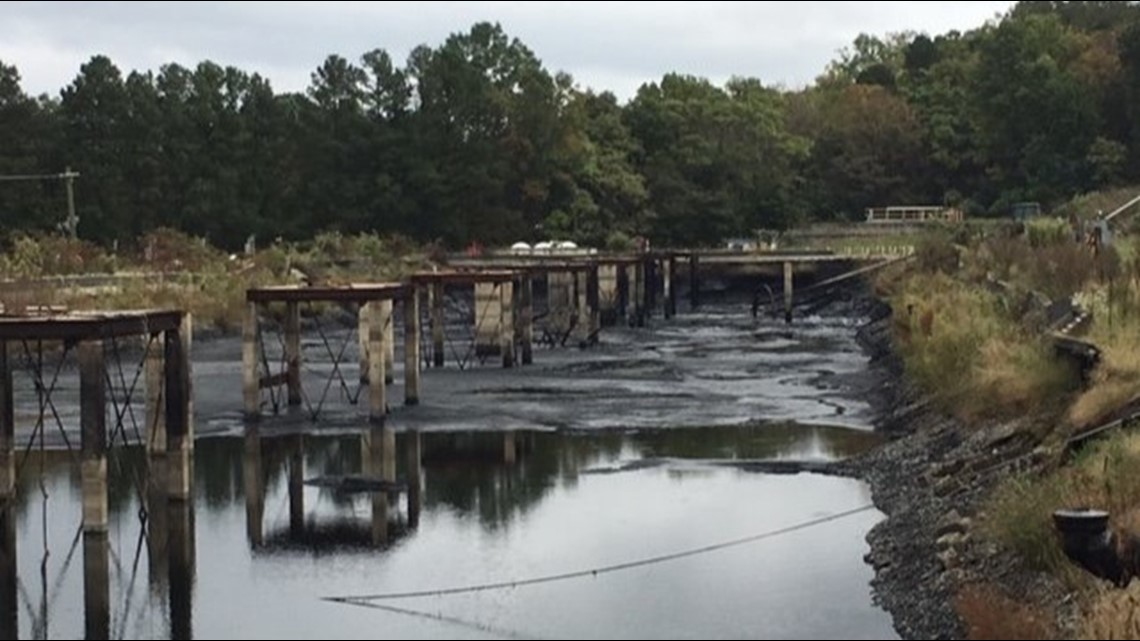 GFD investigated toward the end of 9th Street, where the old abandoned section of Cone Mill is. They said a crew was out there digging up "organic material permitted by the State Department of Environmental Quality."

The crew was pumping up this organic material that the City of Greensboro referred to as 'sludge' and loading it onto their tractor trailer tankers. The material is being taken to farm fields in Southern Rockingham and Northern Guilford to be used as fertilizer.

Elizabeth Zook, who lives in Irving Park, said the smell was so bad, her kids couldn't play outside.

"When we came home this afternoon we had the kids outside and I brought them in because it smelt so bad I thought maybe there was something wrong but I hope its not gonna stick around for long."

"It's this terrible smell this morning it had a heavy sort of sulfur, rotten egg undertone and this afternoon it was like rotten meat. In fact I checked my trash can to make sure something wasn’t left in there."

Both GFD and the City of Greensboro say the Fog on Monday morning probably strengthened and carried the smell.