Snowballs More Than Just A Treat For Triad Teen; It's Some Extra Cold Cash

Kiyah's Snowballz is a small business owned and operated by 17-year-old Kiyah Degraffenried that her father helped her start to learn basic finance skills. 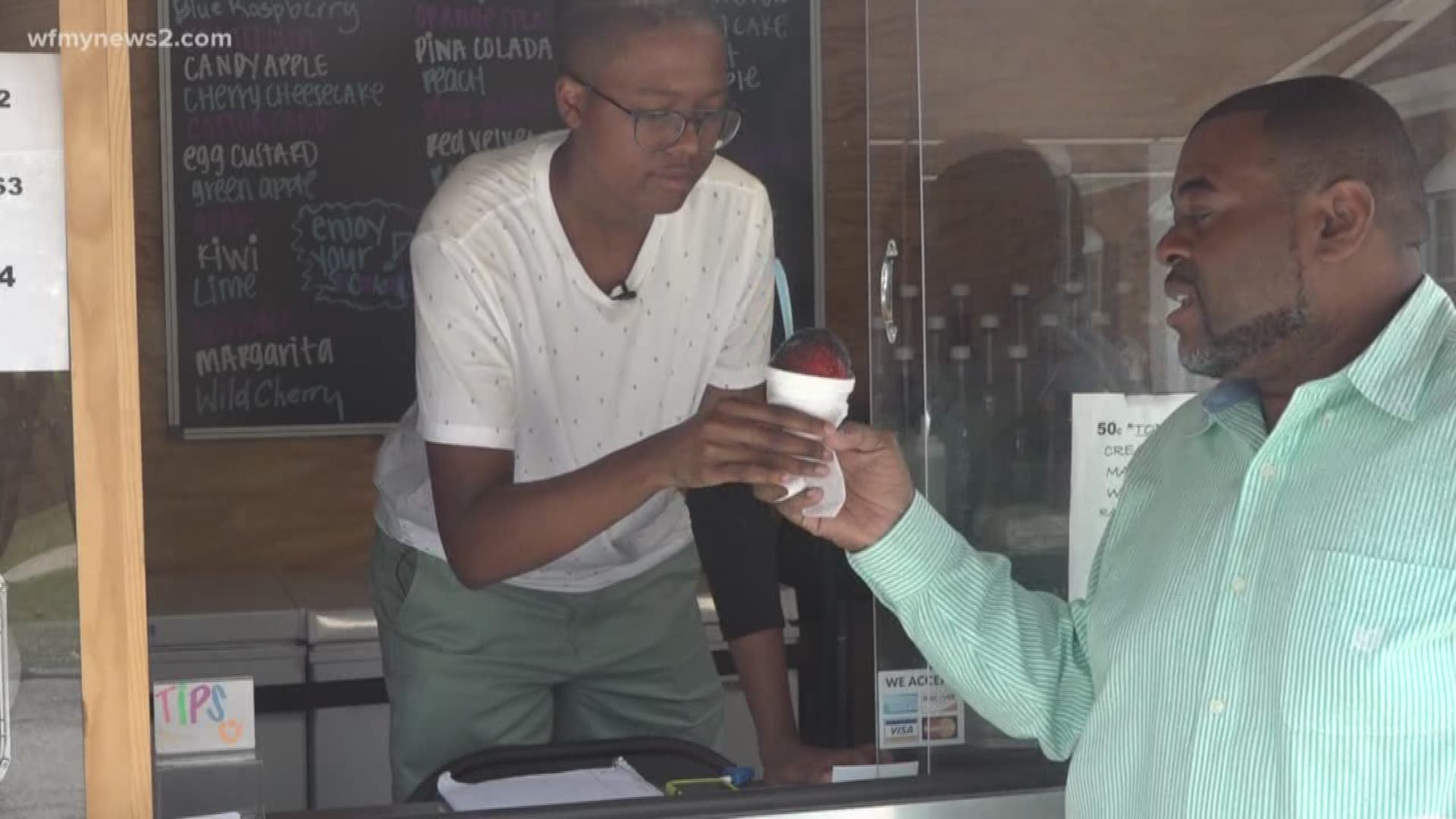 GREENSBORO, N.C. (WFMY) – ‘Snowballz’ are a great summer treat, but for this teen, they’re also a source of income.

17-year-old Kiyah Degraffenried is the owner of Kiyah’s Snowballz located on Summit Ave in Greensboro.

Her father, a native of Fayetteville, always enjoyed the local snowball shops and had always wanted to own his own one day.

“One time he took me down there and I tried [snowballs],” Kiyah shared. “I really enjoyed it, so he had the idea of starting one in Greensboro.”

But there was another reason behind starting the business as well.

“I was like, ‘This would be a great opportunity for her to have money as well as learn a lot of things she could use now and moving forward,” Lutrell Williams, her father, said.

The family opened the shop last summer with a tent they would take to different events and later moved into a trailer at their permanent location 520 Summit Avenue.

During the regular school year, Kiyah only works Monday through Friday from 5pm to close, and 12:30 to close on Saturday, but during the summer she is able to work more days.

There are more than 20 flavors available to try from fruity to more decadent flavors like root beer, cotton candy and egg custard. 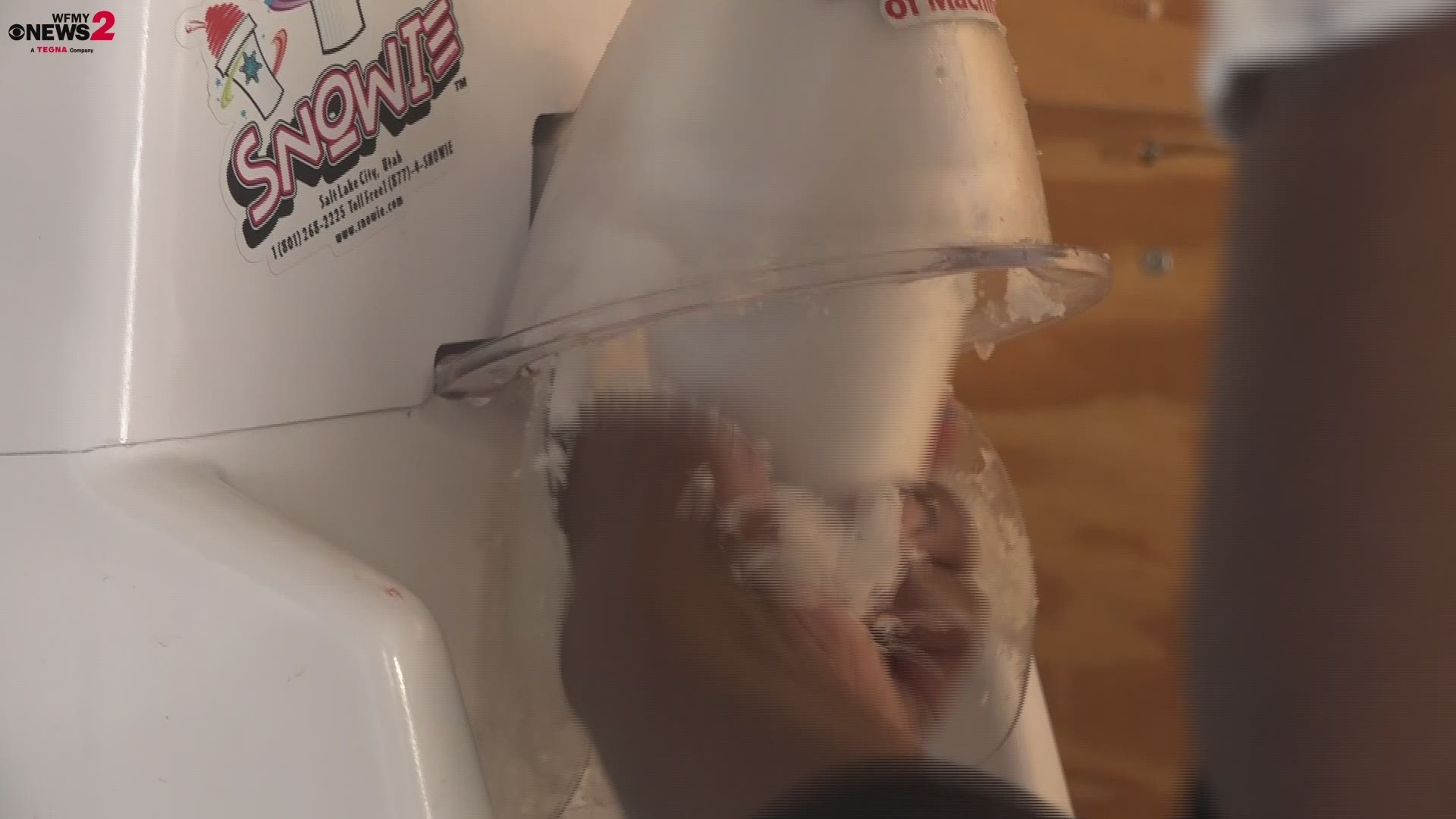 Kiyah believes she has learned a lot the past year running the business.

“I feel like it’s taught me a lot of life lessons so far,” she said. “This is teaching you how when you go into the real-world when you grow up, how it would work.”

Kiyah is a rising senior at Southeast Guilford High School and hopes she will take the skills she has learned to her professional career.

“I don’t exactly know what I want to major in, but I do know having Kiyah’s Snowballz has made me want to own my own business when I get older,” she said.