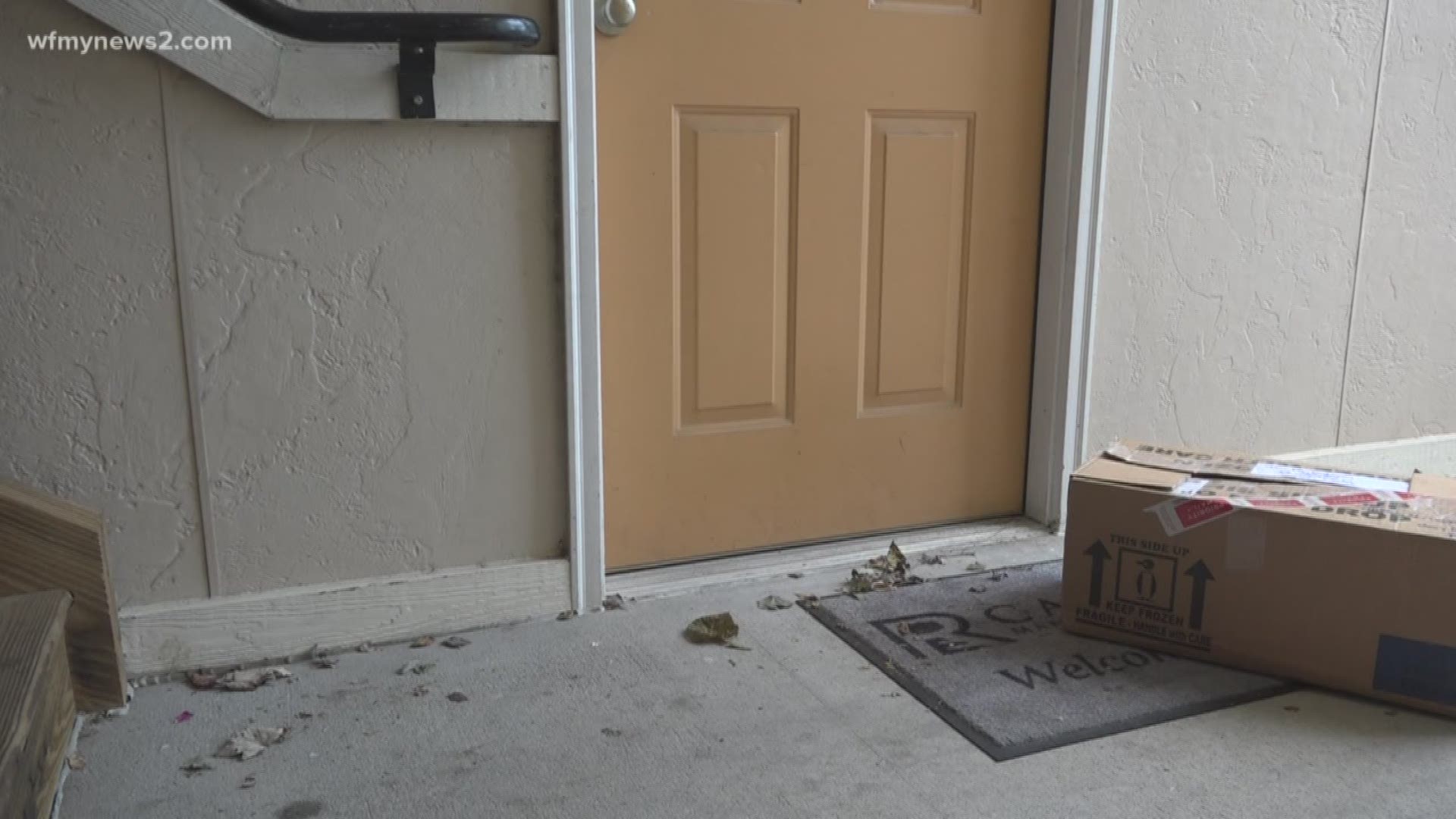 GREENSBORO, N.C. -- News of suspicious packages containing pipe bombs sent to high profile politicians and celebrities has a lot of us on edge.

Especially with the holidays approaching - when we're all sending and receiving packages nonstop.

Commander Luper says the average amount of calls the Bomb Squad gets per year is 120.

What are the tell tale signs of a suspicious package?

Commander Luper says they come in many forms.

Luper said they rarely respond to bomb threats in the Triad because both Greensboro and Winston-Salem Police Departments have their own bomb squads.