EFFINGHAM COUNTY, Ga. — Disturbing details surrounding the death of two young siblings, possibly at the hands of their own family, are emerging.

Mary and Elwyn Crocker Jr. were found buried behind their families’ home in Guyton on Dec. 20, 2018, two months after authorities conducted a welfare check there. A third child with cerebral palsy - 11-year-old James Croker - was found alive in the home.

Five people were arrested for the death of Mary and Elwyn, including their father, Elwyn Crocker, Sr. The teens' father allegedly told investigators that Mary died two months earlier, but investigators said that wasn't the case.

Elwyn, Sr. and Mark Wright made first appearances to seek bond, but it was denied. Investigators said her father admitted to starving Mary.

“He did admit that Mary Crocker was in fact kept in a dog kennel, naked and she was zip tied so that she would not get out,” said investigator Abby Brown.

Brown said 11-year-old James also "began to utter information about Mary being kept in a dog kennel that was located inside of the kitchen of the home."

The investigator added Mary was tased, starved and beaten for stealing food. Elywn, Sr. allegedly told investigators he committed the crimes at the convincing of his wife and mother.

RELATED: Relative of teens found dead, buried in yard speculates on cause

The other suspects in the case including Candice Crocker, the children’s step mother, Kimberly Wright, Candice's mother, and Roy Prayter.

The defense for Mark Wright claimed he knew nothing of the abuse. The case heads to a grand jury for review and indictment. 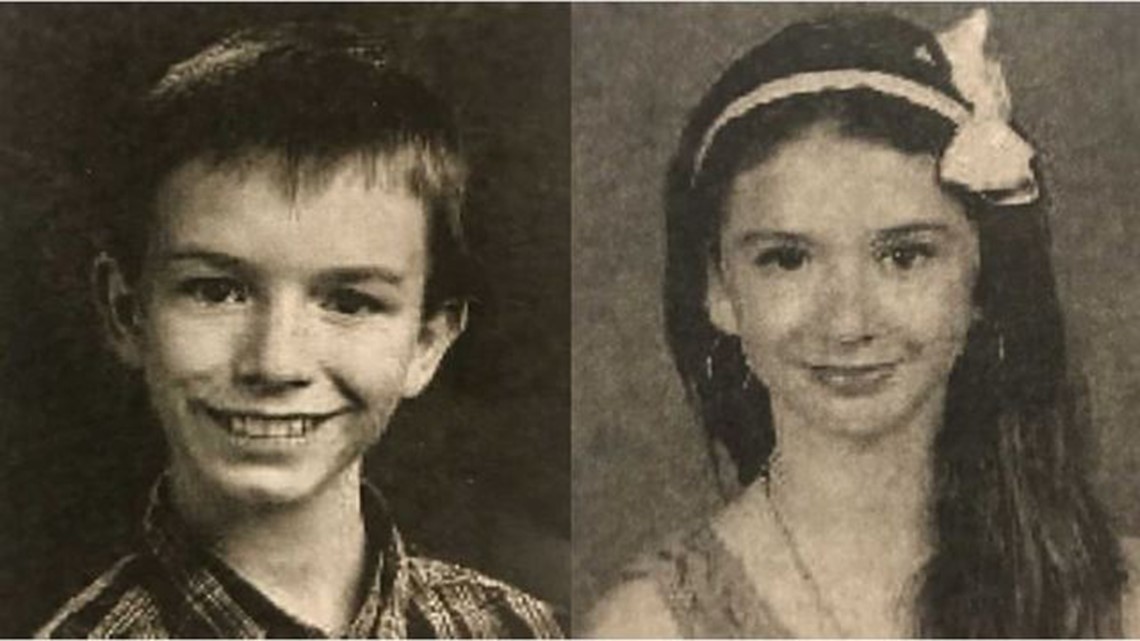 Studies show what was described in the Effingham County courtroom is not uncommon in child abuse cases. According to one report, 89 percent of abused children are starved and denied water, 89 percent are isolated and 61 percent are were physically restrained. In all, 36 percent of those cases end in death.

READ: How a Georgia mother allowed her boyfriend to impregnate her 10-year-old

The bill calls for school systems to review attendance and disciplinary records and determine if there was a reasonable ground to the parent withdrawing the child to avoid complying with laws about attendance, parental involvement or parental responsibilities.

OTHER NEWS: Police: He took a cupcake. They beat him to death with a baseball bat.

If a school finds reasonable grounds, they would be required to notify the Division of Family and Children services to investigate educational neglect. DFCS would also be notified if a child is withdrawn from school without notification or stops attending school for an extended period and cannot be located.

As it stand now, parents who home-school their children are only required to give a once-a-year notice with the child’s name, address and age.

OTHER NEWS: Grandma Justice: A woman's love for her granddaughter lands her son and his girlfriend in jail