The two men facing charges had minor injuries following a fight, but no one was struck by a bullet. 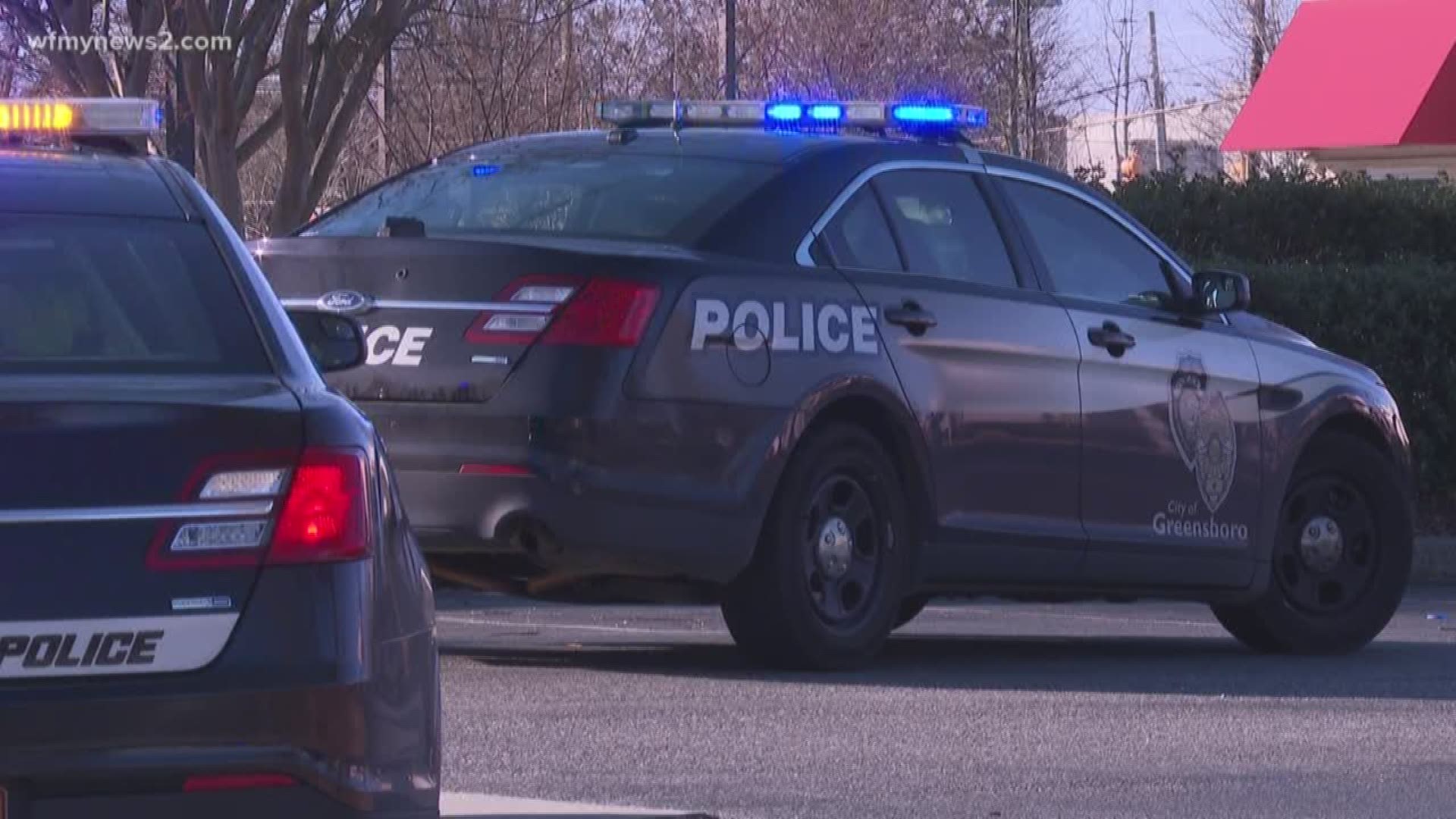 GREENSBORO, N.C. — Police are investigating after a gun went off inside of a Greensboro Steak 'n Shake restaurant Sunday afternoon.

Around 2:43 p.m. on Sunday, officers responded to the Wendover Avenue restaurant after a discharge of firearm call. They say the gun was fired during a fight between two men inside the restaurant.

According to police, an off duty Davidson County Deputy eating at the restaurant intervened, holding back the two men before Greensboro officers got to the scene.

Dozens of customers and workers took off running when they heard the shot.

Another employee - Gabriel Debnam - said it all started with a frustrated customer, who was arguing with one of the hostesses.

1 / 6
WFMY
Greensboro Police charged two men in the incident. No one was struck by gunfire.

"The hostess called her dad and her dad came up here. They started fighting. And the guy at the counter started shooting in the midst of them fighting."

The manager tried to act quickly, she said.

"My manager took the gun and he was just trying to get them to break off the fight. By this time I was already in the back getting everybody to move, go to the back door to exit out of the building."

Police said no one was hit by the bullets. Rich and Dowdy were both taken to the hospital for treatment for non-life threatening injuries. 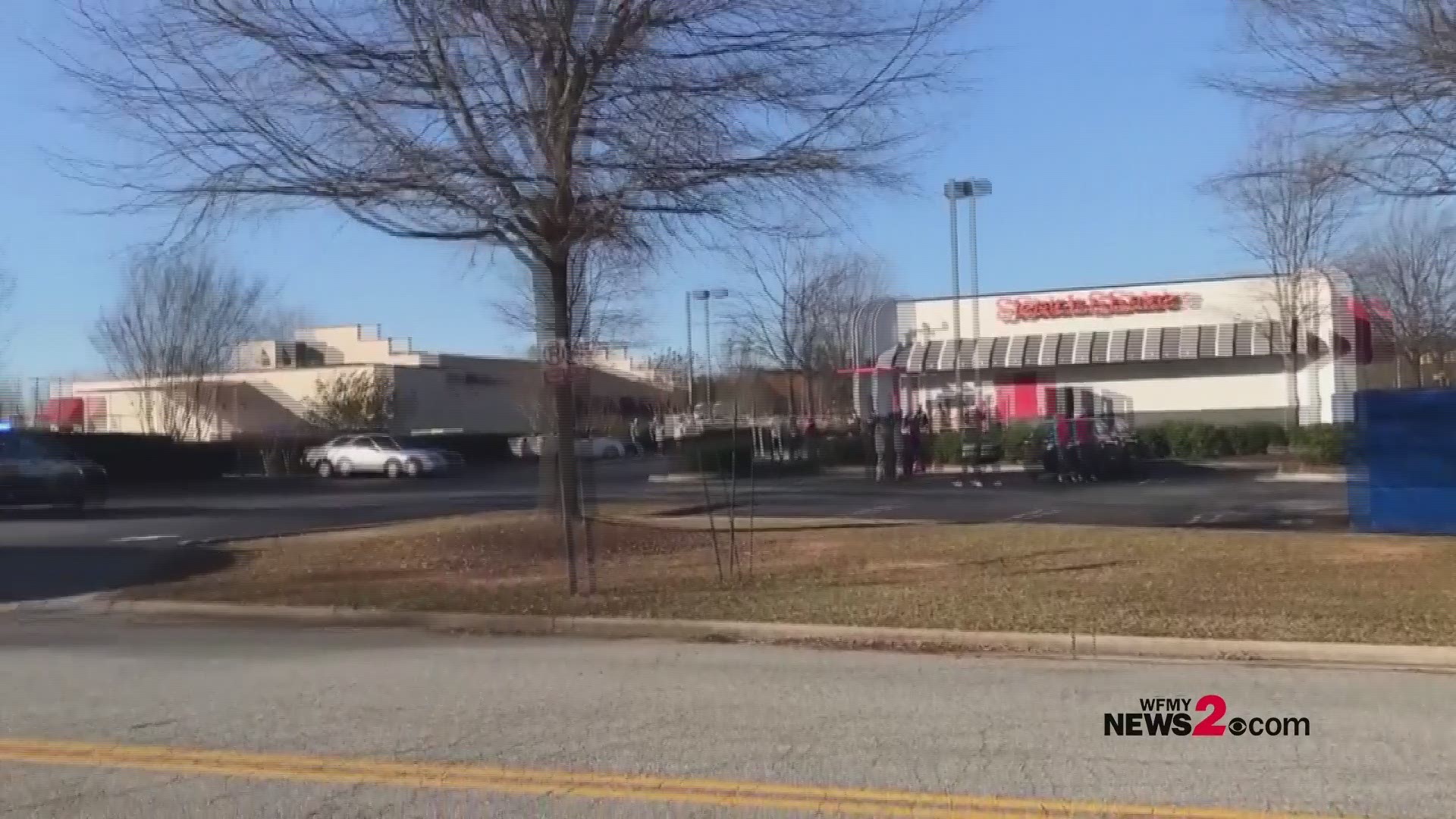