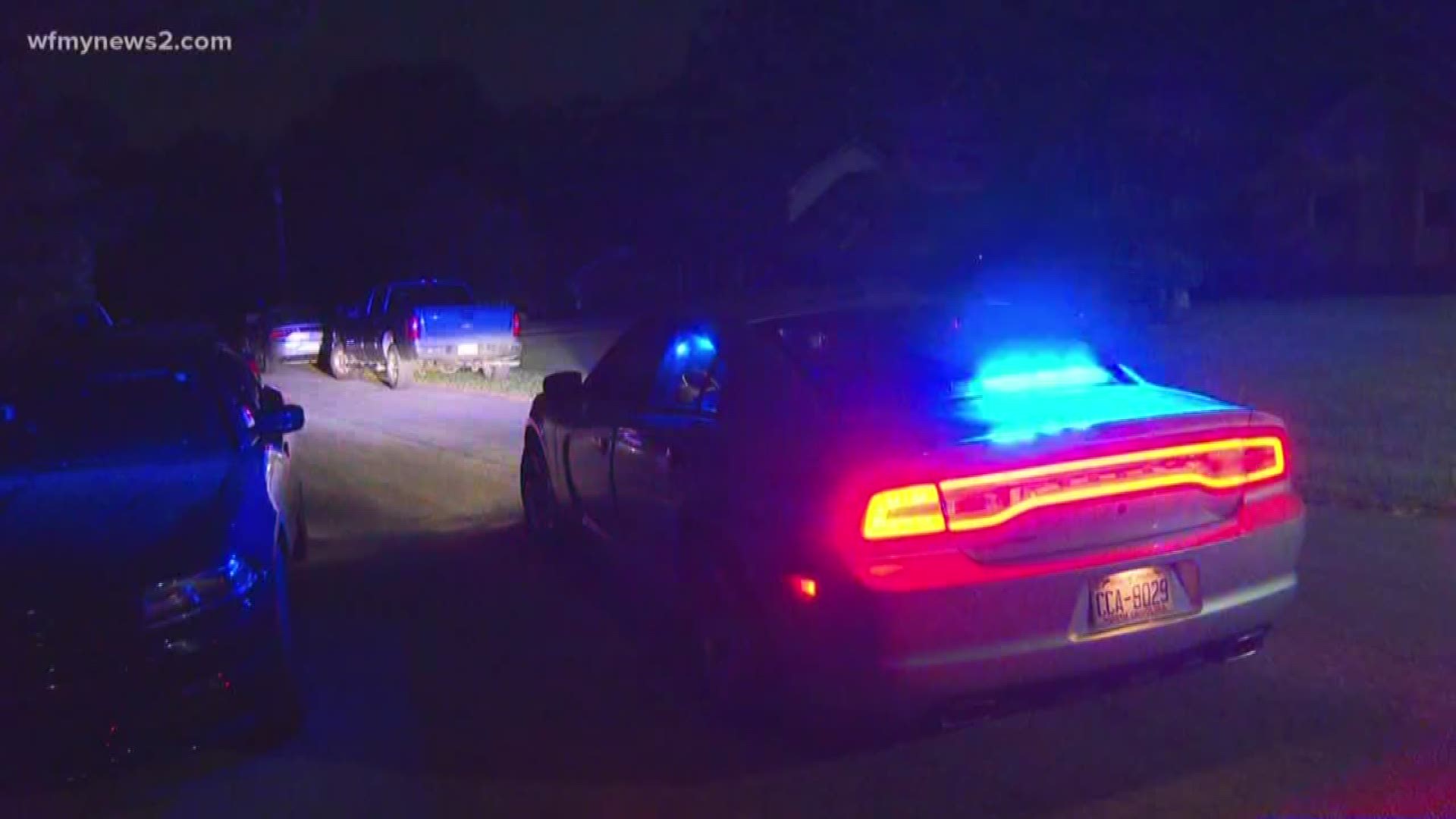 SUMMERFIELD, N.C. — The Guilford County Sheriff's Office says a standoff in Summerfield ended around 2 a.m. Friday after the suspect shot himself inside a shed.

It started at a home on Oak Forest Drive around 8 p.m. Thursday. Deputies got a 911 call from a woman who said she feared for her safety after an incident involving Tyson Dolan Williams earlier in the day.

On Monday, the sheriff's office revealed Williams died on Saturday. He was previously in critical condition.

Authorities say Williams barricaded himself in a shed behind the home after deputies challenged him. They say he fired a shot inside the shed at that point, but it's unclear if he was aiming at anyone.

Deputies say Williams claimed he had a hostage inside the shed, but that couldn't be confirmed. They said the woman who called 911 was able to get out of the house safely.

Deputies entered the shed shortly before 2 a.m. after hearing another gunshot, and found Williams with a self-inflicted gunshot wound.

Before all this, Highway Patrol said Williams was involved in a chase with troopers around 4 p.m. in Rockingham County, but they lost him.

Investigators say Williams was wanted by the Greensboro Police Department, Forsyth County Sheriff's Office, and Highway Patrol. His charges have not been announced at this time.