A moving company stopped because they believed a package looked suspicious. Police say they were correct. 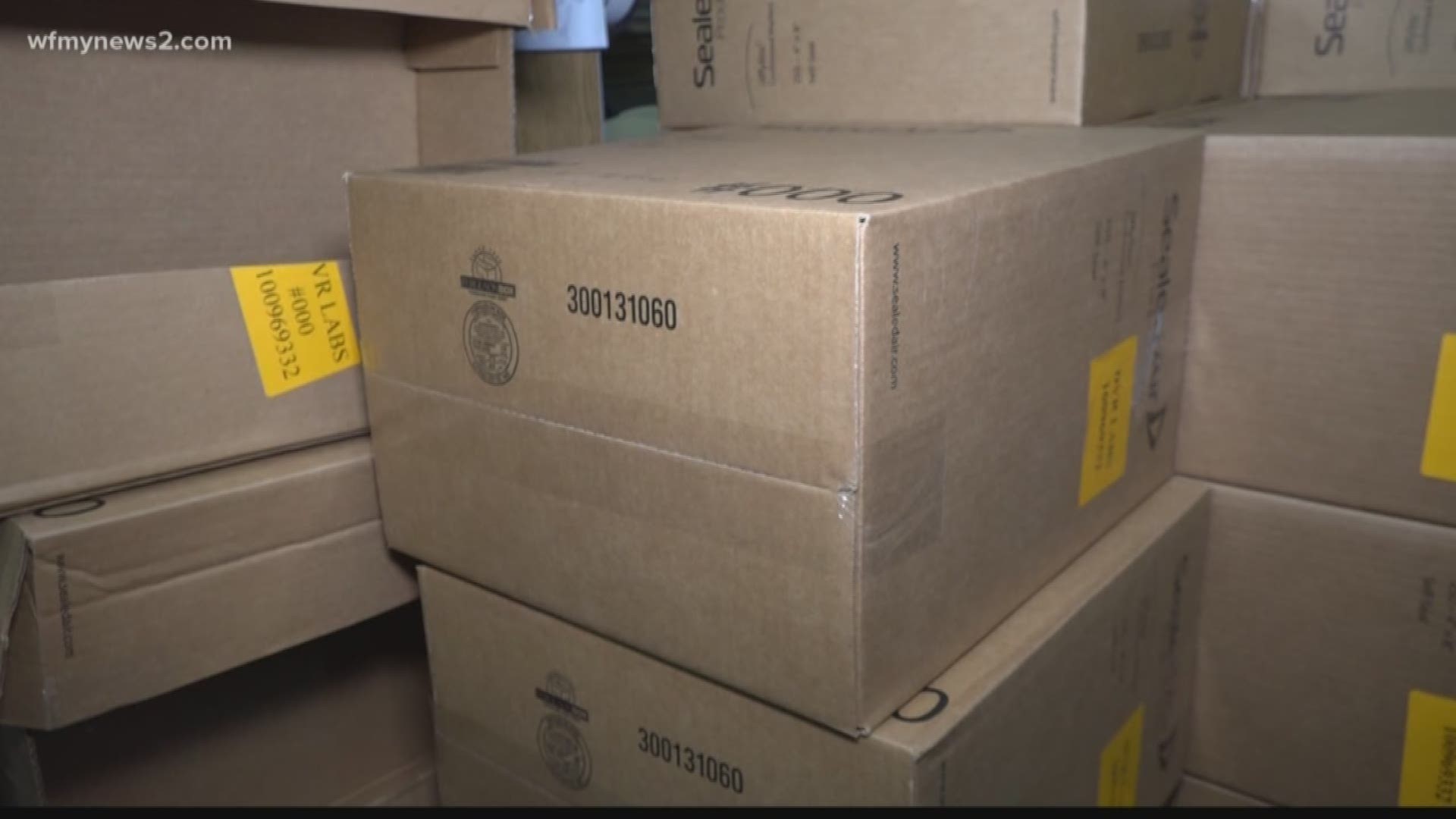 GUILFORD COUNTY, N.C. — A High Point man went from moving out of an apartment to moving into jail over the span of one day.

It all started a little on the morning of May 22. Police were called to the Crowne at James Landing Apartments on Crown Lake Circle in Jamestown. WFMY News 2 was told that a man dealing with mental health issues was being moved out of an apartment. The moving company found a package that looked suspicious and alerted authorities.

After an investigation, police found James Timothy Steedman, 55, and arrested him at a Red Roof Inn in Greensboro. The bomb squad found another suspicious package there. The Greensboro bomb squad is investigating.

Steedman was charged with seven counts of Possession of A Weapon of Mass Destruction. He received a $4,000 secured bond. Police are also executing a search warrant on Crowne Lake Circle.

This is an ongoing situation. Check back for updates.

'All clear' at Charlotte airport after suspicious package investigation