'Take A Risk On Someone, They Deserve It': Leigh Anne Tuohy ‘The Blind Side’ Mom'

Tuohy is the adoptive mother of NFL Super Bowl Champion, Michael Oher, who was a teenage homeless foster child. 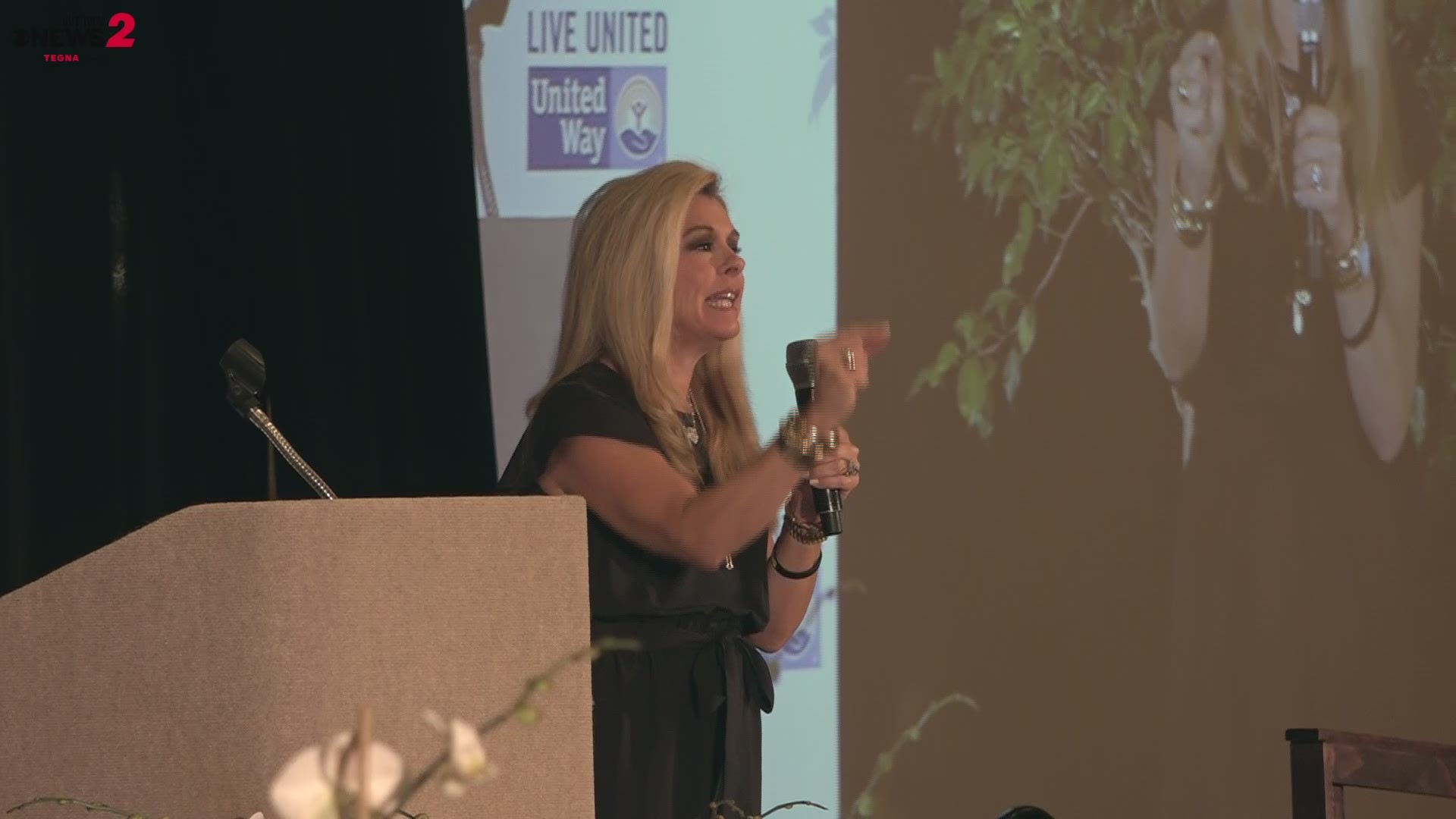 Tuohy is the adoptive mother of NFL Super Bowl Champion, Michael Oher, who was a teenage homeless foster child, when she met him.

At the event, Tuohy shared her story of what happened after Michael [Oher] came into her family's life.

Tuohy highlighted the importance of recognizing an individual’s full potential in our community to inspire to recognize the value in others.

"We all take risk, it’s what you choose to take a risk on," Touhy said in her speech. "Get out of your comfort zone. United Way is taking risk on people every day, take a risk on these people: They deserve it." 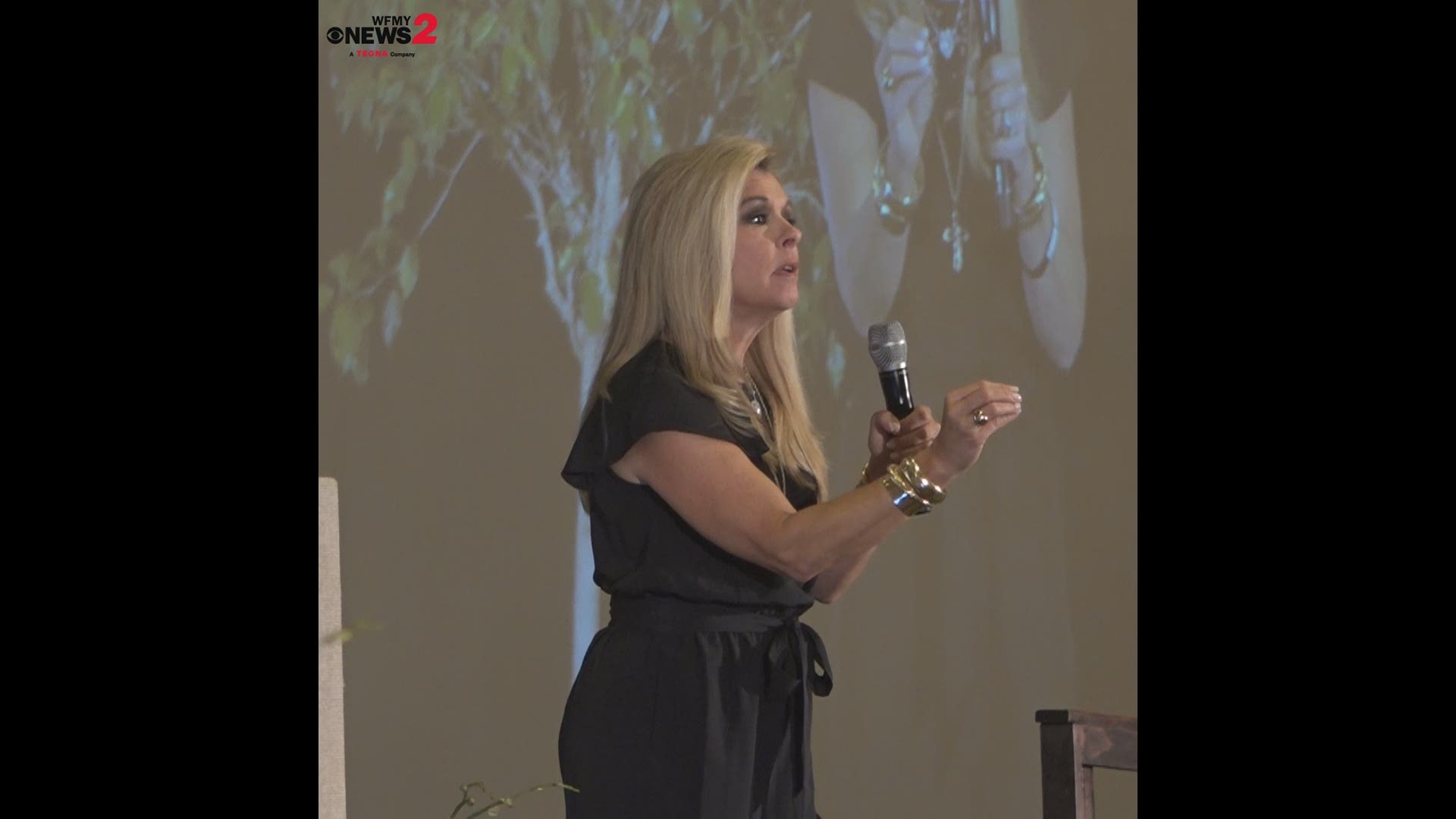 Tuohy’s personal journey was documented by Michael Lewis’ New York Times best-seller, The Blind Side: Evolution of a Game, and later in the 2009 film, The Blind Side, starring Sandra Bullock as Tuohy.

United Way of Greensboro says their Community Speaker Series brings people from across the community to learn together, connect with one another, and be inspired while supporting the work of United Way.

This year’s event is hosted by United Way’s Women United and VF Corp as resenting sponsor.