Taking a Look at Poverty in Winston-Salem

A 2015 study shows Winston-Salem has a higher poverty rate than the United States, North Carolina and Forsyth County. 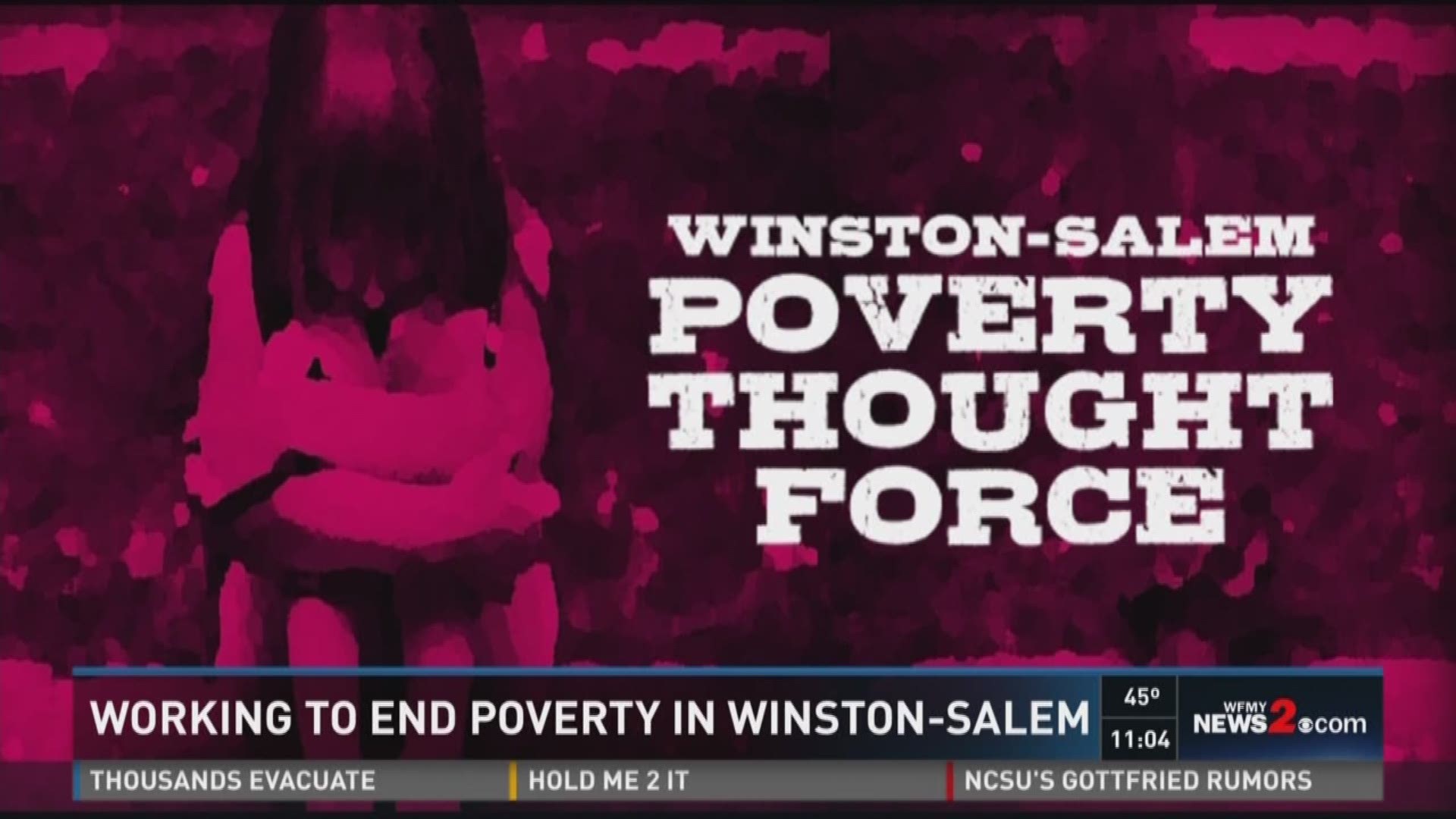 WINSTON-SALEM, NC – The city of Winston-Salem, like many other places, wants to fix their poverty problem. A solution always starts with one question- how?

Over the past year, a group made up of city council members, Mayor Allen Joines, Wake Forest University Provost Rogan Kersh and others conducted a poverty study.

“Most counties in the US look like this," explained Kersh. "Wealthier suburbs and less wealthy urban core,”

An estimated 25% of women in Winston-Salem live in poverty, compared to about 20% of men. One in every three children living in poverty, with an estimated 17% of Forsyth County residents experiencing food insecurity at some point in 2014.

Graph showing the percent of residents in poverty by geography in 2015.

An estimated 41 percent of Forsyth County workers do not earn sufficient wages to meet their families’ regular day to day needs even when working full-time.

“If a family of four makes less than $24, 450 they are defined as below the poverty line," said Kersh.

The Poverty Thought Force concentrated on five aspects of poverty: education and lifeskills, health and wellness, jobs and workforce development, housing and homelessness, and hunger and food insecurity.

The group then created 56 recommendations to address poverty. Several town forums were held in 2016 allowing people to give their input on what they would like to see happen.

“Ideas and commitments for alleviating poverty come from the community itself,” said Kersh.

The final report was presented to Winston-Salem’s financial committee Monday afternoon. The group was applauded for it’s work, but councilwoman Denise Adams warned the report needs to be more than just words.

“Don’t let this just be information. It has to have an action component to it," said Adams. "At the end of the day the people most impacted by this are waiting."

Adams suggested one to three of the recommendations should be implemented as quickly, and hopefully successfully to show people the city is actually working towards ending poverty.

Kersh agreed, saying many of the recommendations would cost very little. He said some of the ideas include letting the public know about programs that already exist. As for fresh ideas, Kersh suggested they implement pilot programs in smaller areas first.

“Put part of something in place in one or two neighborhoods. See what gets traction. What’s working? What’s actually making a difference in people’s lives. What are the community residents themselves embracing and saying wow that’s really a good help?”

Poverty Thought Force suggested appointing a “poverty czar” who would coordinate current anti-poverty programs in the community and help implement new ones. The goal is to appoint someone who would be dedicated to “waking up every day and going to bed everyday with poverty solutions on their mind.” Kersh said he doesn’t have a specific person in mind.

The recommendations still need to be introduced to the full council, city commissioners, United Way and the chamber of commerce. Kersh hopes the recommendations are adopted as a blueprint and work begins immediately to make changes.

To read the full report, go to povertythoughtforce.com. 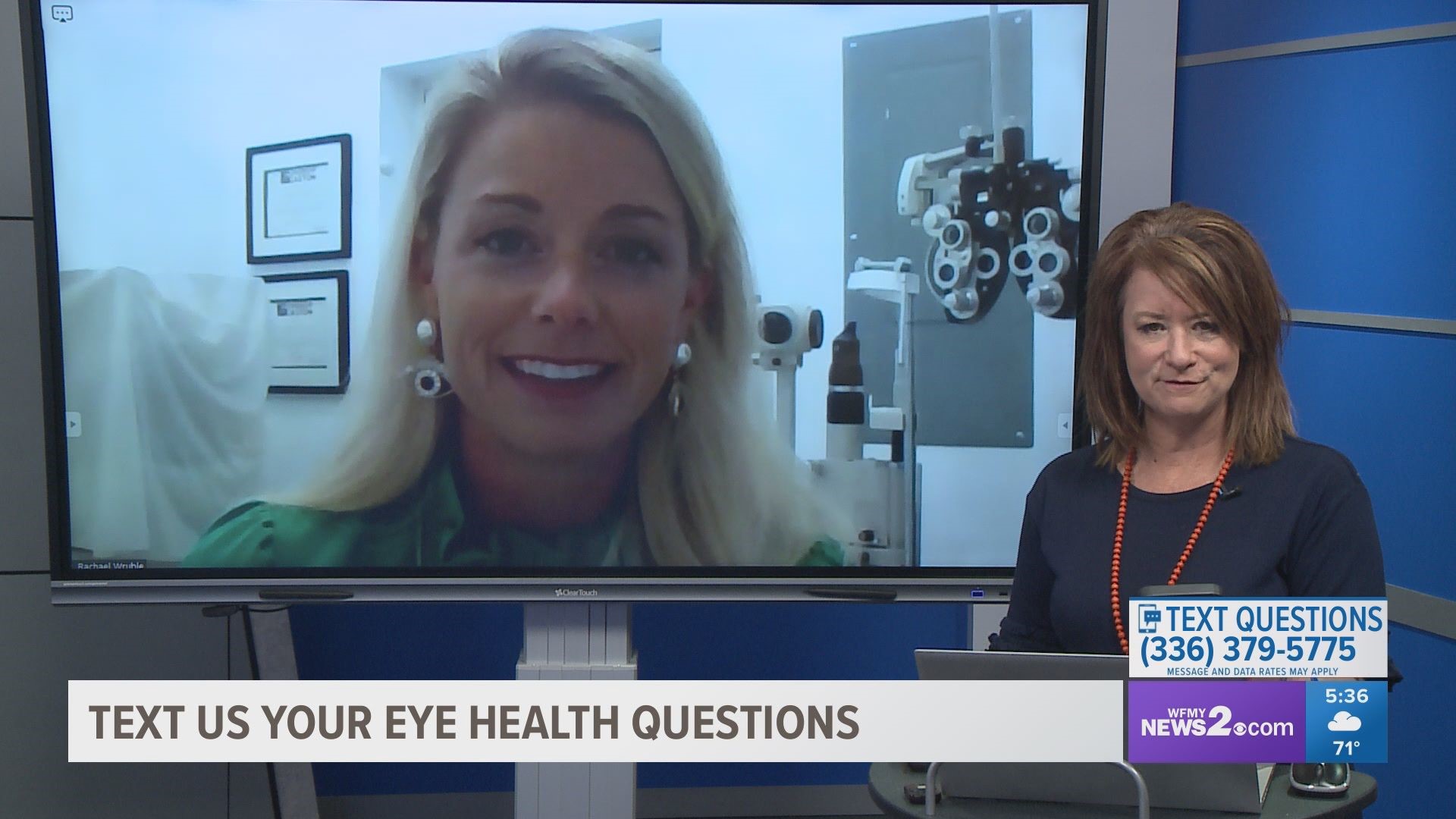 Keep your eyes healthy this fall: 2 Wants to Know | Part 3