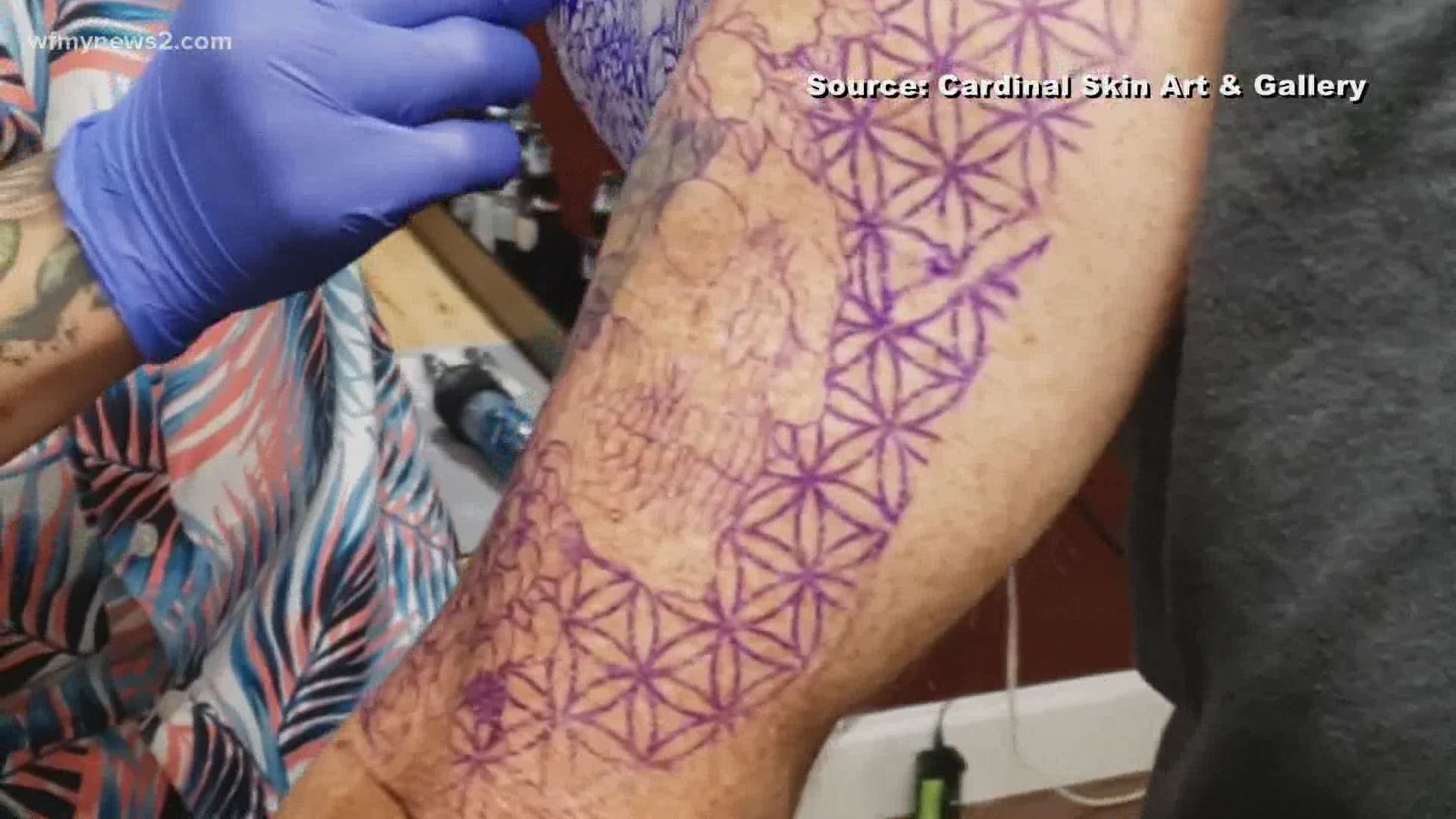 MEBANE, N.C. — A Triad Tattoo shop is doing its part to make a change. One of the artists is offering free cover-ups for racist tattoos.

"The person that has a tattoo they might hate it, they may love it, they may wish they not had it anymore," said artist Keron McHugh. "They probably, in theory, might've gotten it covered up already if they could afford it and maybe that's not the case."

McHugh said as an artist at The Cardinal Skin Art & Gallery, he's been offering free cover-ups of things like gang-related tattoos, and scars for some time now.

"I cover it up, then it's just one less piece of hate out there people can see," said McHugh.

His most recent free cover-up was a tattoo with the confederate flag in it. He said the man that had it got it decades ago after getting out of the army.

RELATED: 'It's been such a time of growth' | Greensboro gym owner adapts workouts during pandemic, prepares for eventual reopening

"He regretted it almost immediately and this man has not been able to wear a tank top since 1984," said McHugh. "He wore a tee-shirt every day no matter how hot it is even if he's out doing an outside activity."

The man did not want to be identified.

"The human canvas that it’s on, the guy that it’s on, is a superb human being. He is just, from the moment he came in I could tell that this is a really good guy," said McHugh.

"It’s not so much about the person that has this tattoo and we’re covering it - it’s about the people that will see it and come in contact with it and it will cause them to have a negative reaction just by seeing it."

McHugh is hoping this will be a way he can make a small difference in the world.

"I can eliminate that by covering it up, even if it's just one less thing out there, that's just something," said McHugh. "I'm at least able to do something, rather than just talk about it or wish things could be different."

"I had one lady from Indonesia. She had a lot of scars on her, she was a victim of a terrorist bombing in Indonesia and she was left with scars on her legs and we covered them up," he said.

McHugh said he tries to do a few cover-up appointments each month, and the waiting list is long.

RELATED: 'We could no longer take a chance that human life would be sacrificed' | Salisbury confederate statue to relocate 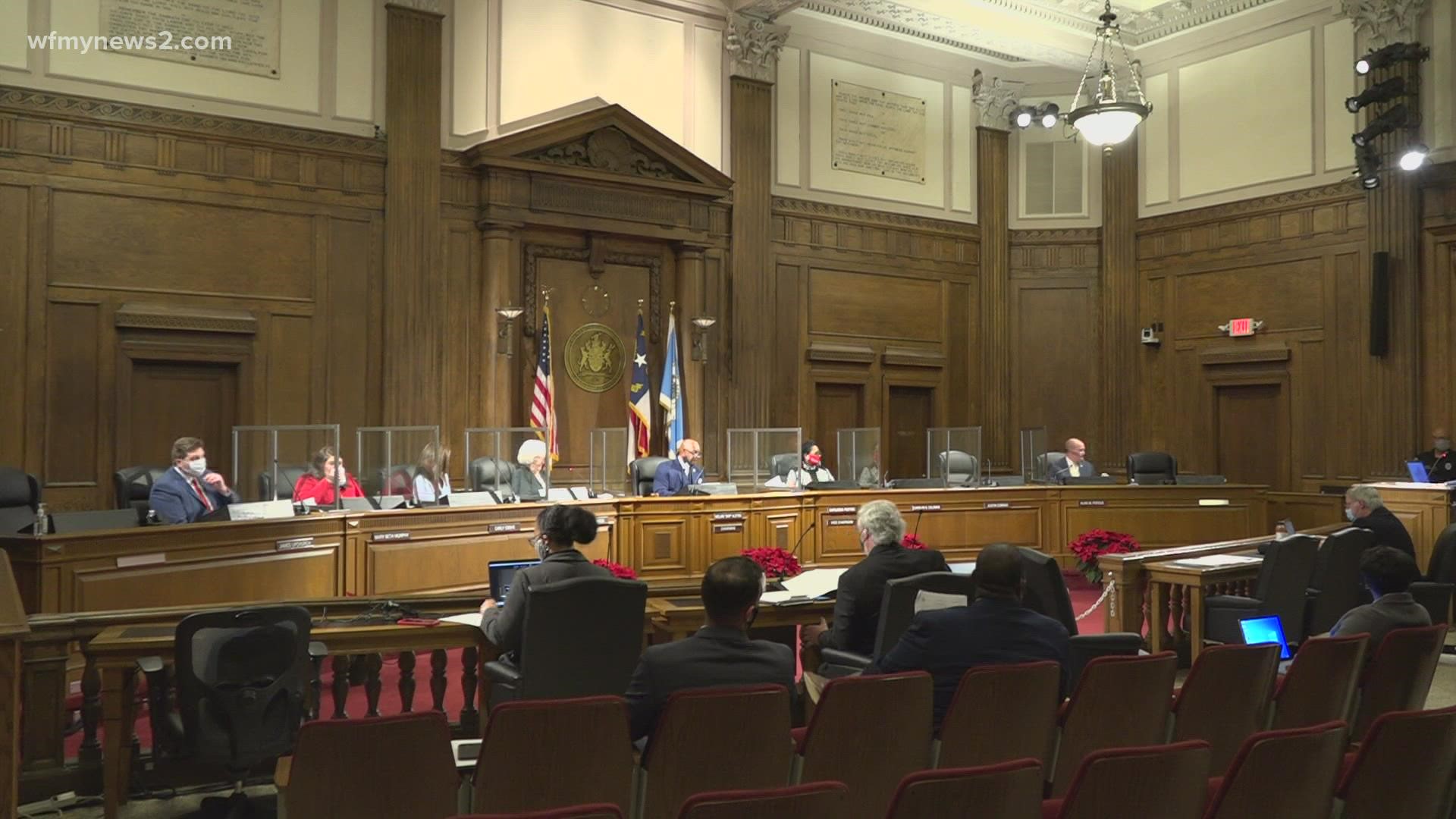